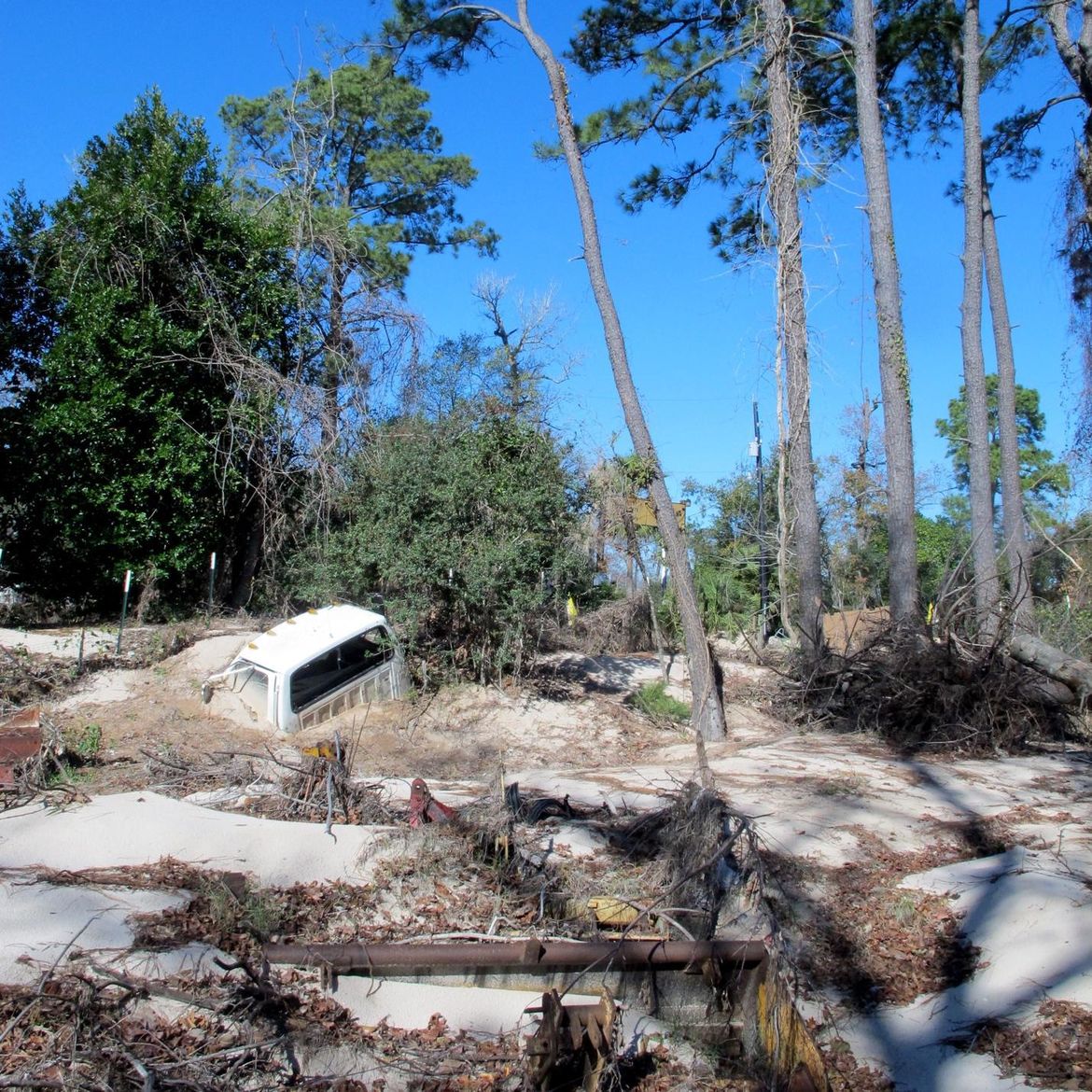 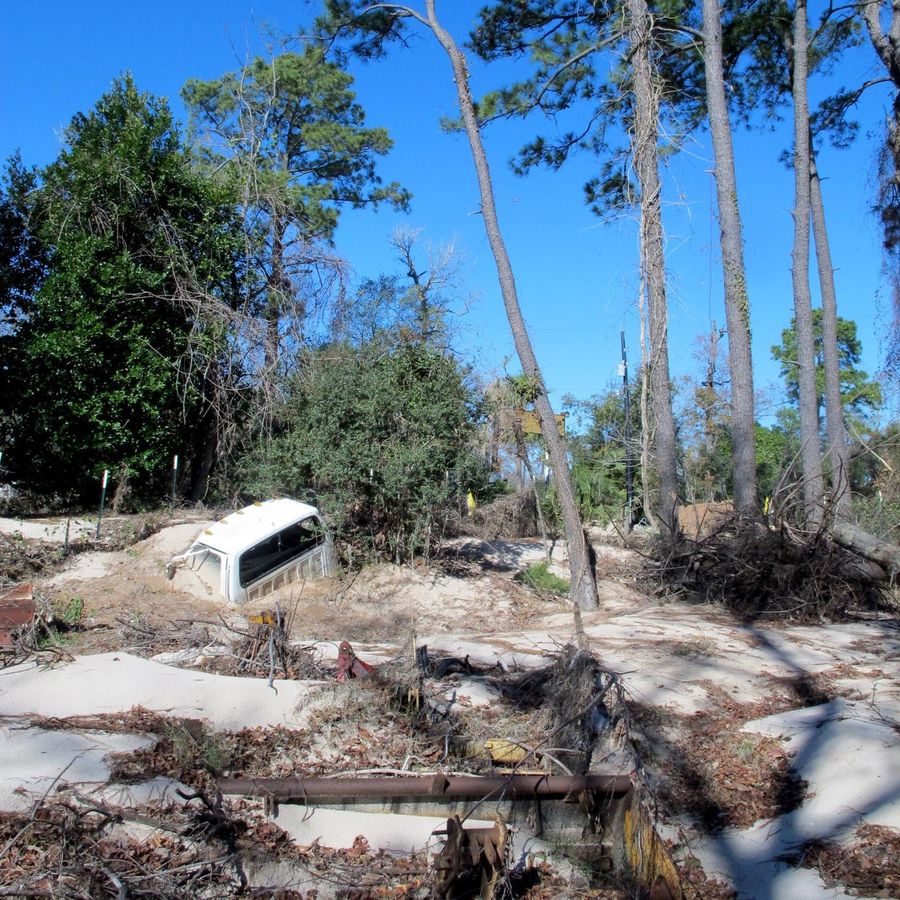 All photos courtesy of author

One Life, Going Forward: Why I Quit Teaching in 2016
Chaitali Sen

Wrack Line: Life After Hurricane Harvey, in Houstonians’ Own Words

“One in ten people in Houston is undocumented. And for them the storm is scary on many levels.”

[Pauses]. Gone With the Wind

Elizabeth Rush is the author of Rising: Dispatches from the New American Shore (Milkweed Editions, 2018). Her essays have appeared in Harpers, Granta, Guernica, Pacific Standard, Creative Nonfiction, Orion, Le Monde Diplomatique and others.  In 2016, she was awarded the Howard Foundation Fellowship by Brown University where she currently teaches courses on writing and reading literary nonfiction.

“Nobody will stop a young blond girl, that’s the truth,” you said. This was when I grew angry with you, when I wanted to scrap our week-old friendship.

When Your Mother Country Becomes a Foreign Land

I grew up in the in-between: white, Hispanic, a pigment of mixtures that blended unevenly.

Facing My Fears in the World’s Largest Sand Desert

We were three single Americans with a whiskey handle. What reception would we wake to if we fall asleep on the wrong sand?