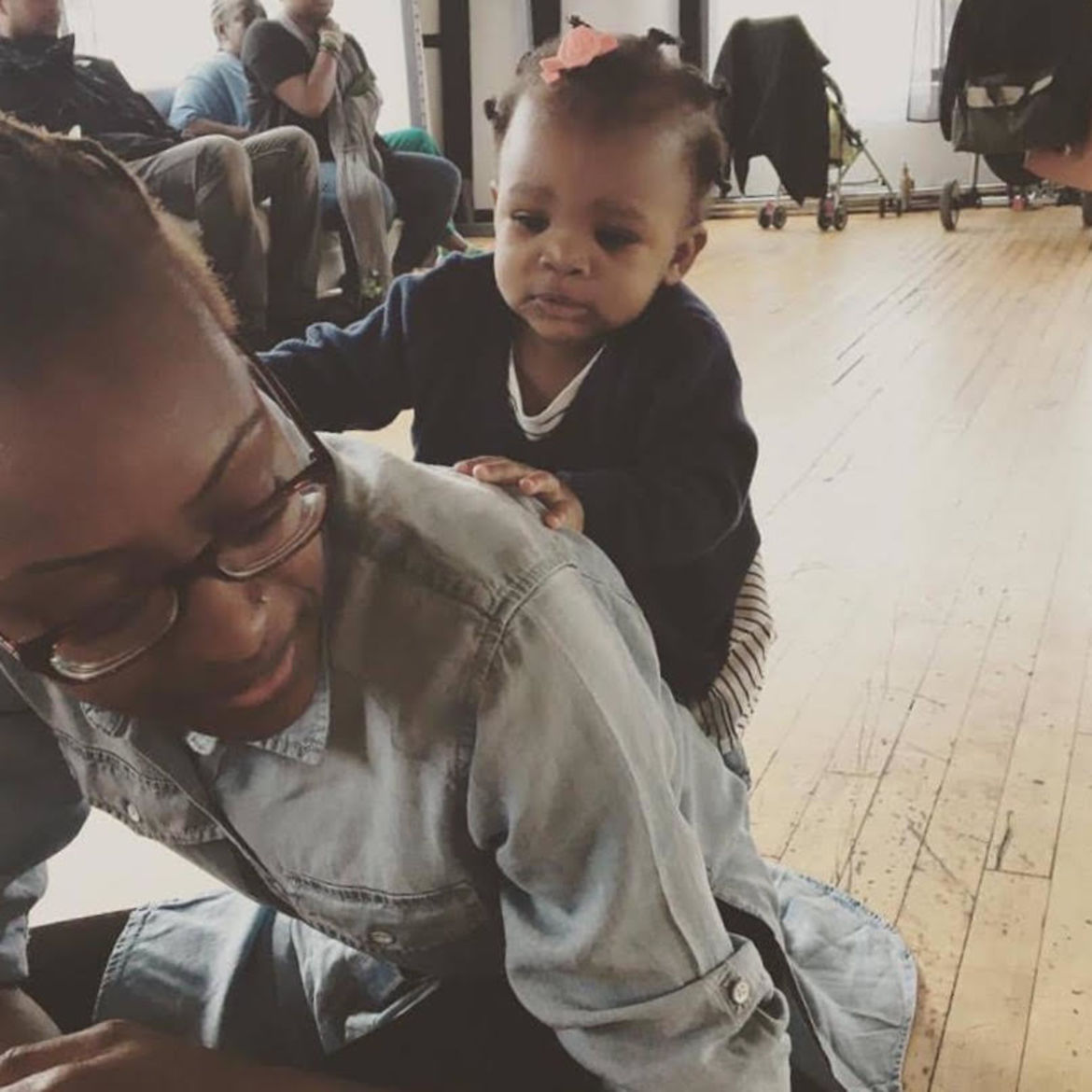 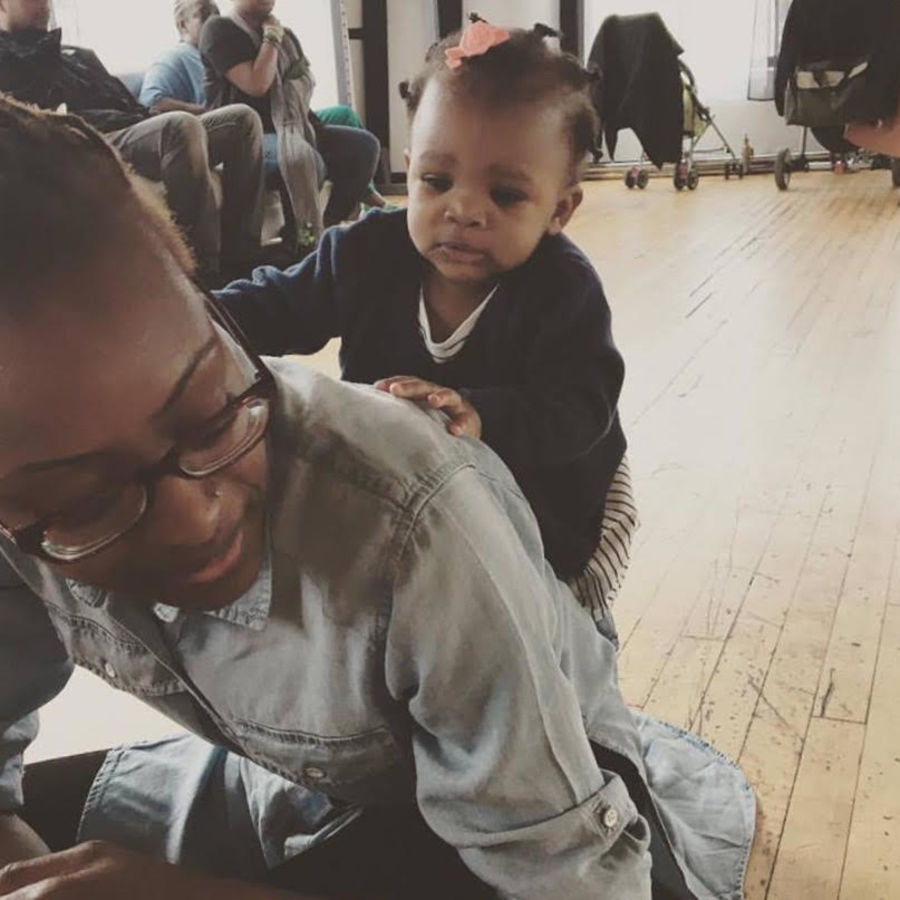 The author with her daughter

A New Light: How My Daughter’s Pregnancy Made Me Rethink Adoption
Maureen McCauley Evans

When We Knew Our Boy Was Slipping Away
Jim Cavan

The Greatest Challenge of Raising an Autistic Child as an Autistic Parent? The Ableist World We Live In
Lu Everman
Family | Parenting

“Words Are Wind”: How Do You Help a Child Cultivate Both Confidence and Kindness?

I was thin-skinned as a child, with an ego that could put bruised peaches to shame.

Words are wind, blows are unkind.

Why can’t I do that?

“Whatever was wrong with you, that’s what your name was,” my mother said.

I witnessed this bluntness firsthand at family gatherings, where it wasn’t unusual to hear booming commentary on a person’s weight or how much they had aged since the last reunion. I always shrank during these exchanges, terrified of becoming the subject of someone’s laser-eyed judgment—I knew I would wilt, rather than bristle or laugh or fire back. I knew then that I didn’t quite fit.

That is, when she didn’t hate me. I could never predict when she would suddenly become my enemy. She would push me, pinch me, mess with my things, and laugh when I told her to stop. And yet I was desperate to be friends with her. She would link arms with me and share secrets and gossip, making a public show of elevating me above the other girls in our class who similarly sought her favor. Other days, she took pleasure in tormenting me, a constant vacillation that left me exhausted and frequently near tears by the time I got home. I wondered if this was just what friendship was, a never-ending fight for approval, a struggle for dominance amid brief moments of genuine affection. Should I let her dictate the terms of our relationship, day in and day out? Was I weak for allowing it to continue?

Too moody, too sensitive. Don’t be a bully.

I wonder how much my daughter internalizes while watching her dad and me navigate conflict—between ourselves, and out in the world. Are we demonstrating the values we’d like her to adopt? When the time comes, will it even be possible to pre-empt a trial by fire, or will attempting to do so be a disservice to her?

I’m still more sensitive than I would like; that hasn’t changed. But I won’t feel like a fraud telling my daughter one day that it’s alright to feign confidence, sometimes. It’s alright to stand up tall and stick out your chest until you drown out the real or imagined voice saying you shouldn’t. Words, wind, sticks, stones—now I prefer to move myself, rather than be moved. And I have to believe there is strength in that.

Carla Bruce-Eddings is an Associate Publicist at Riverhead Books, and is a freelance writer and Books Editor for Well-Read Black Girl. Her writing has been featured in New York Magazine, Refinery29, The Establishment, Literary Hub, and elsewhere.

Act Right: Raising a Black Boy from Six to Seven

“I want him to stay as sweet and soft and cute as he is now. He is my baby boy.”

What I Imagined Motherhood Would Be, and What It Is