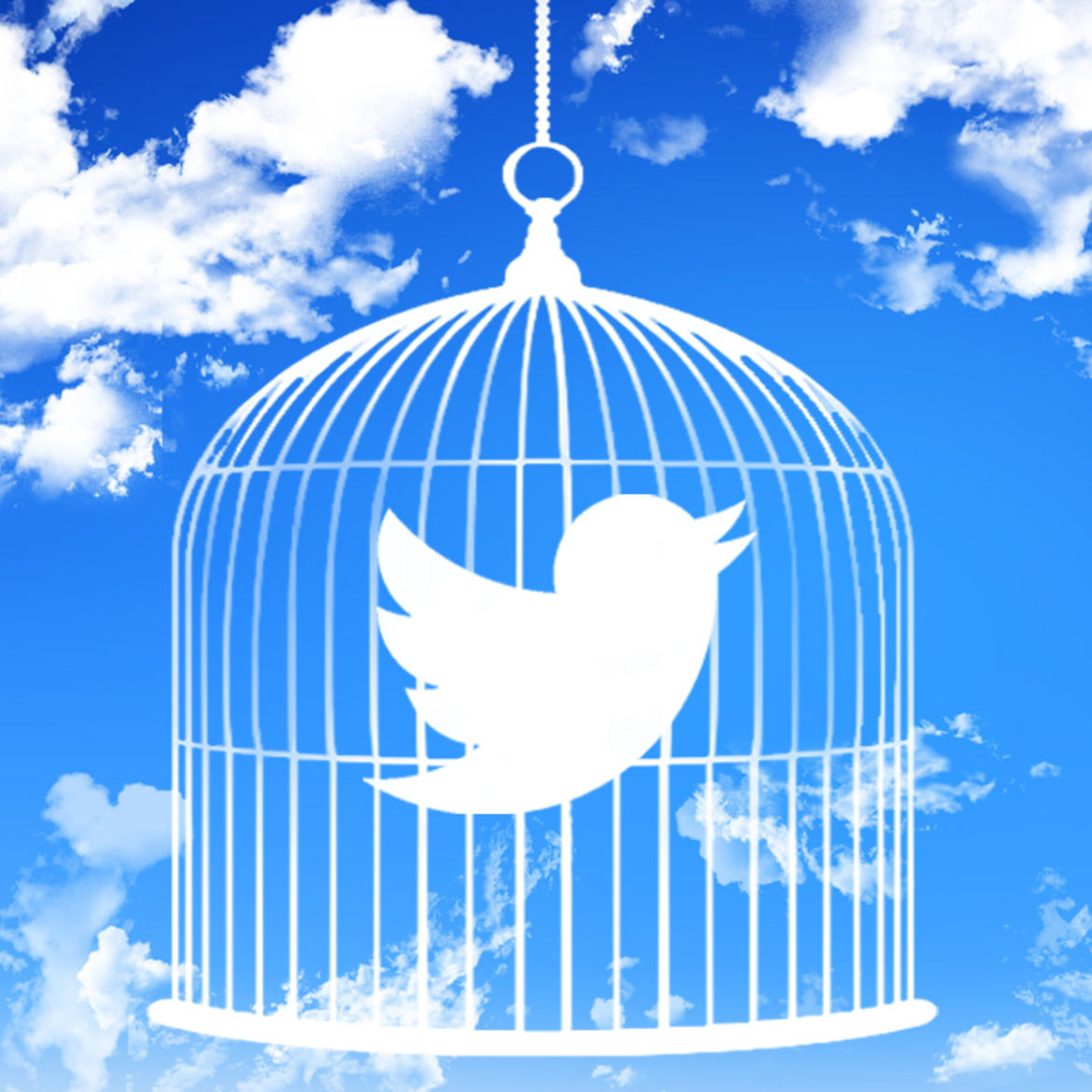 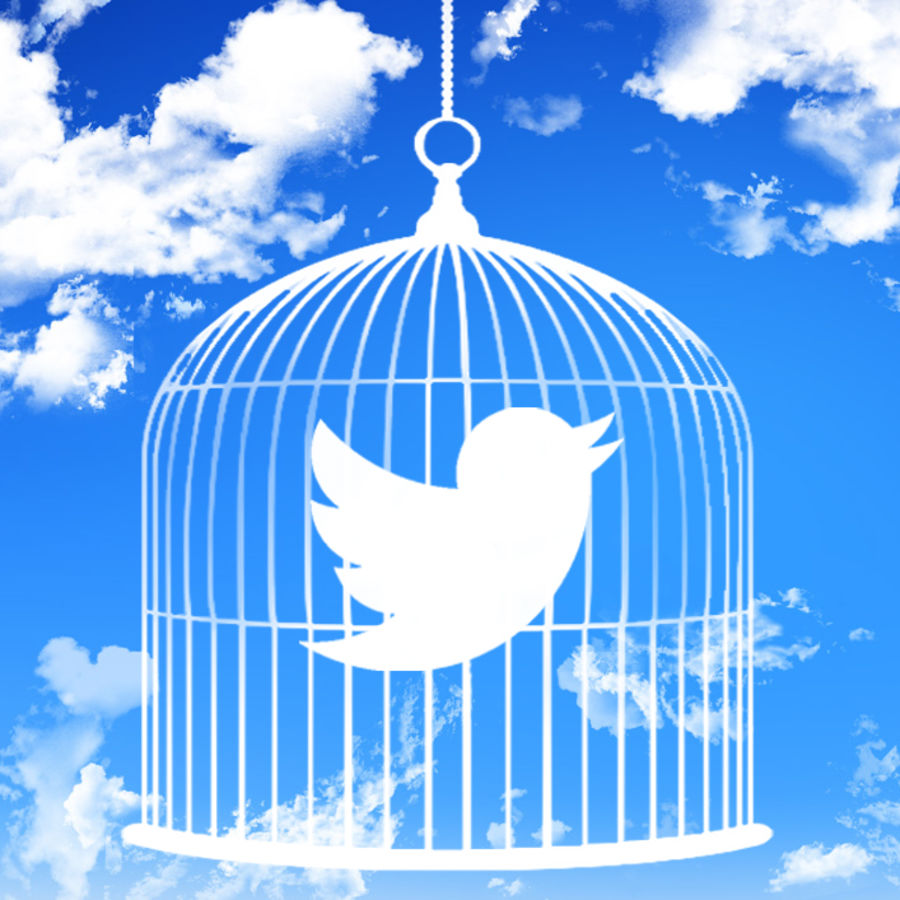 I Hate Shopping (and Shops Are the Problem)
Sara Petersen

For Kate Zambreno and me

Sofia Samatar is the author of the novels A Stranger in Olondria and The Winged Histories, and the short story collection, Tender. Her work has received the William L. Crawford Award, the John W. Campbell Award, the British Fantasy Award, and the World Fantasy Award. Her next book, Monster Portraits, a collaboration with her brother, the artist Del Samatar, is forthcoming from Rose Metal Press in 2018.

Scrabble With My Mom

“No matter what else happens, I play my turn, and she plays hers.”

“What leads a man to transact with death for his daily bread?”

To Volcanoes (at Gmail), with Love

What a strange place the internet is, where we can reach a stranger by the slip of a key—or get their mail.