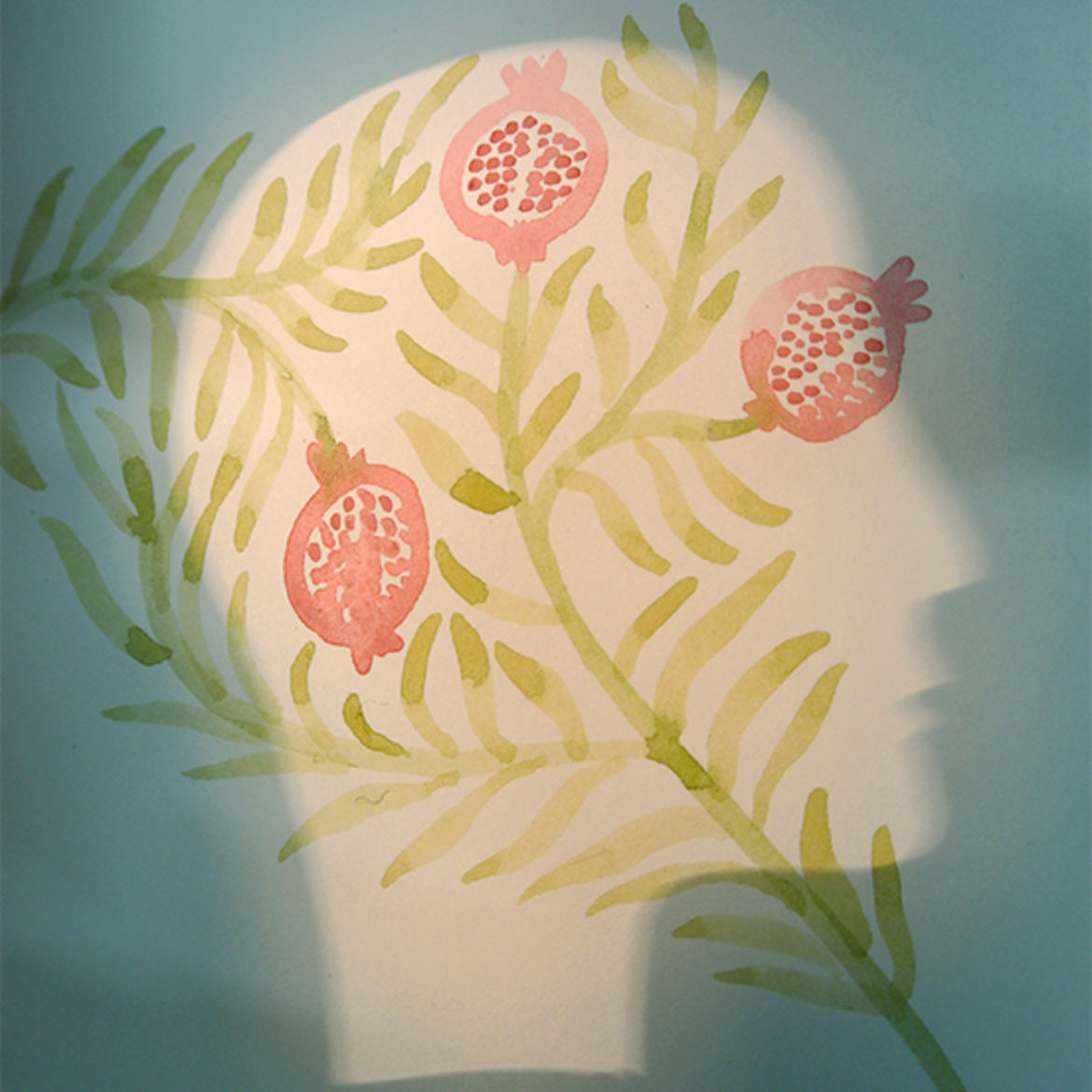 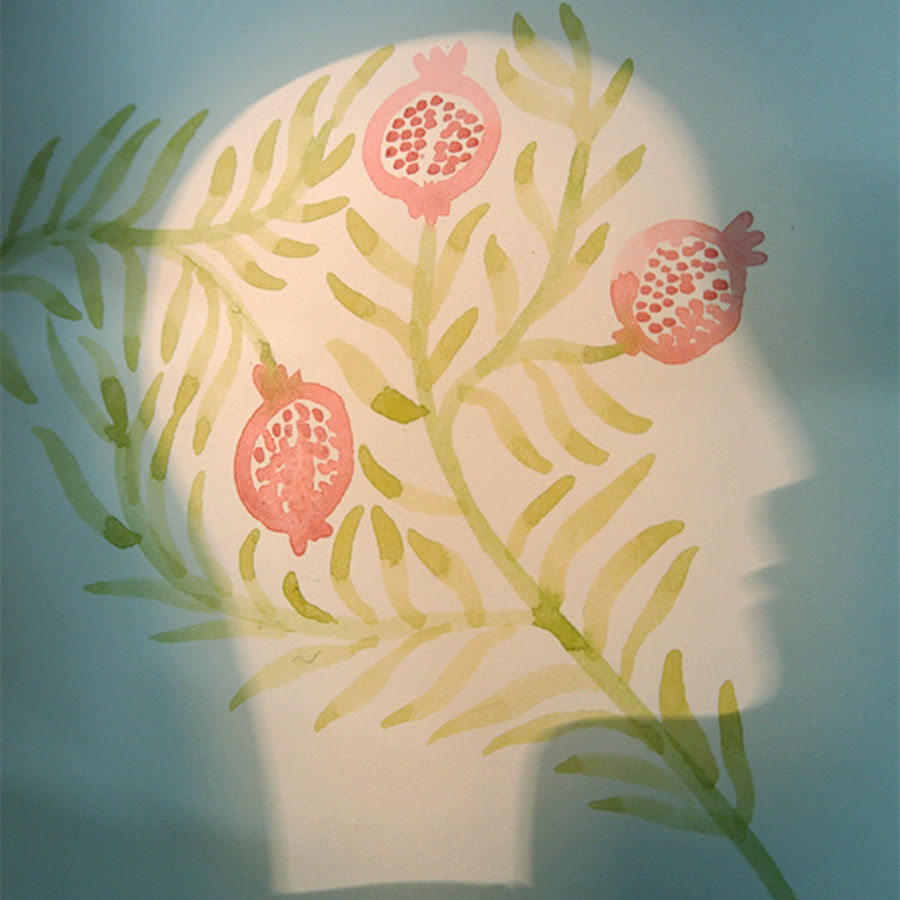 When Disability Is a Toxic Legacy
s.e. smith

The Ugly Beautiful and Other Failings of Disability Representation
s.e. smith
People | An Unquiet Mind

Why Can’t We All Get Along: Disagreement Within the Disability Community

I want to surround myself with people who argue with me, for I learn so much more from these conversations.

s.e. smith is a Northern California-based writer who has appeared in The Guardian, Rolling Stone, Esquire, Bitch Magazine, and numerous other fine publications.

You have been added to the notification list for author s.e. smith

The Ugly Beautiful and Other Failings of Disability Representation

Those who spend their lives in bodies others deem unworthy grow accustomed to building our own self-worth.

Are We Ever Disabled ‘Enough’ When You Don’t See Our Disabilities?

It is not so much that these things are invisible as it is that people are trained to hide them, and society is conditioned to look away from them.

What It Means to Be Trans in My Tiny Town

My trans friends rarely come home, and when they do, it is for brief bursts of time. They question why I’ve chosen to keep living here.

How Disability Helps Me Find Life in Death

“If losing your friends all the time is a dismal way to live, closing yourself off from humanity is even more grim.”

Cripple Perks: The Unreasonable Luxury of Living While Disabled

“Accommodations are things that we need, and deserve, in order to lead our lives. But they’re treated—we are treated—like we’re trying to pull one over on the rest of society.”

The Beauty of Spaces Created For and By Disabled People

It is very rare, as a disabled person, that I have an intense sense of belonging, of being not just tolerated or included in a space, but actively owning it.