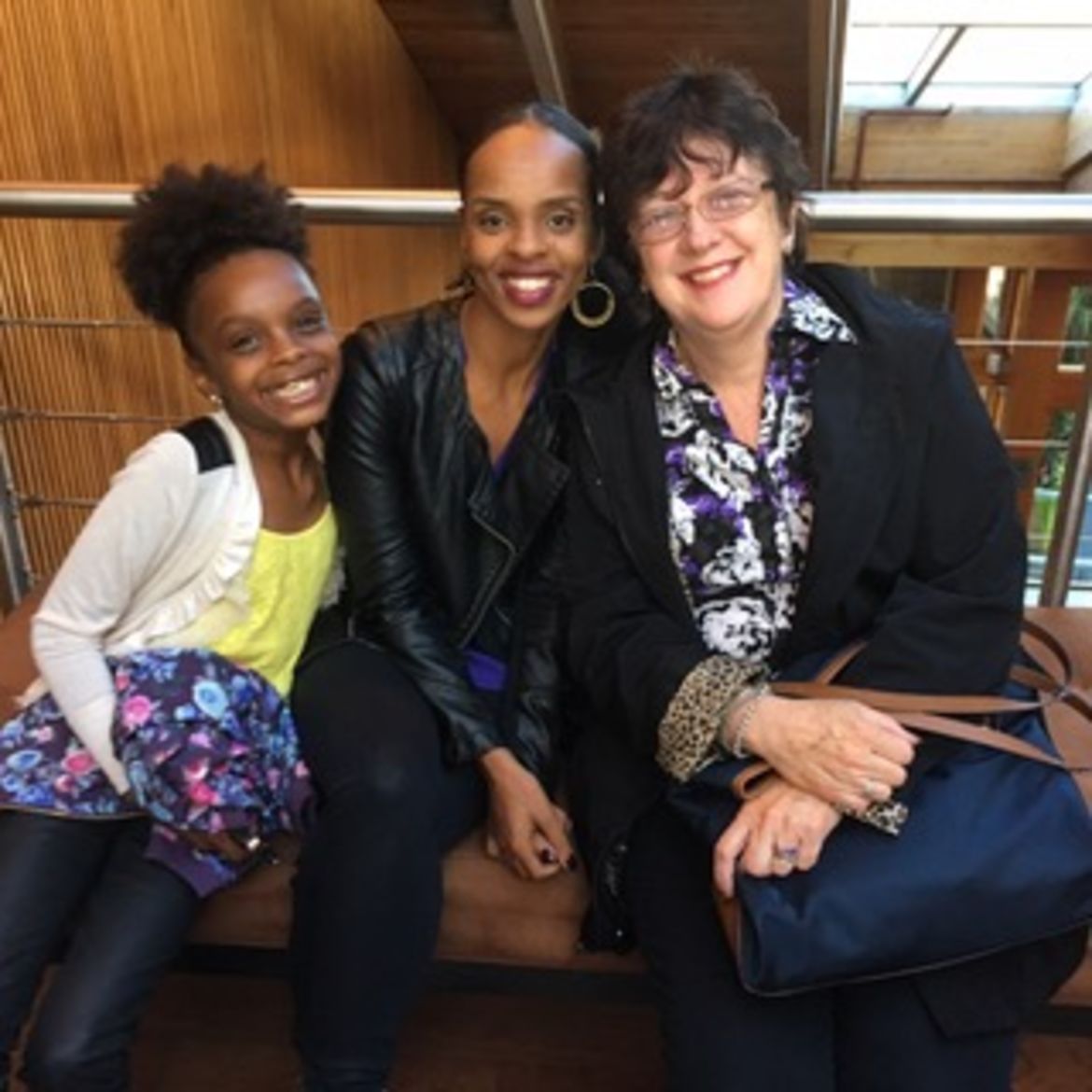 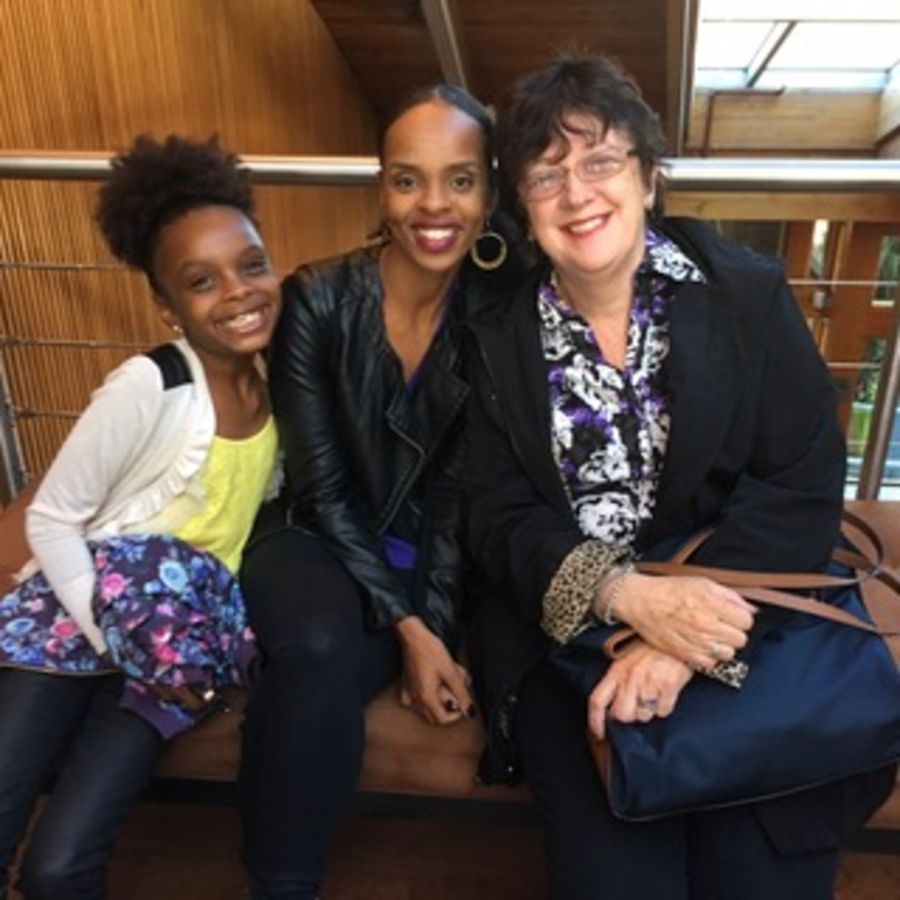 “Words Are Wind”: How Do You Help a Child Cultivate Both Confidence and Kindness?
Carla Bruce-Eddings

When We Knew Our Boy Was Slipping Away
Jim Cavan

What I Imagined Motherhood Would Be, and What It Is
Lynn Steger Strong
People | Family | Parenting

A New Light: How My Daughter’s Pregnancy Made Me Rethink Adoption

An unexpected pregnancy, a birth, and a family reunion.

In the spring of 2006, my seventeen-year-old daughter Aselefech, a junior in high school, came to me and said—tearily, almost defiantly—that she was pregnant. I was shocked, sad, afraid for her. I thought I’d done all the right things to prevent this from happening. I had talked with her and her siblings about sex, taken my daughters to get birth control, and discussed the dangers of unprotected sex. How could this have happened?

Our two sons, who were born in the U.S., had been adopted as babies, and were five and seven years old when the girls arrived. The paperwork we received from the adoption agency claimed the girls’ parents were dead. From the start, it was clear to me that Adanech and Aselefech had been loved in Ethiopia. They were used to the chaos of family and kids; they adjusted well to school, even when they spoke little English. Aselefech, in particular, liked to do things with me: cooking, cleaning, reading, gardening. She must have been close to her mom, I remember thinking, because she easily became close to me.

So I was the one who went with her to her obstetrician appointments, often feeling sullen. Aselefech’s pregnancy started to show, and her teachers just shook their heads. My mind reeled as I thought about all the realities of parenting a baby: the emotions, the expenses, the decisions—it all seemed like too much for my teenaged daughter.

I didn’t know if she could do it, either. Not because it was impossible, but because she was so young. Our family had the financial resources to help, and I knew her dad, her siblings, her friends, and I would support her. Still—was keeping and raising this baby really a good choice for her?

We had a baby shower, with friends and family, with games and gifts. Aselefech was celebrated, and the baby felt more real to her, as she happily thumbed through clothes and books and bottles.

The birth of Zariyah, on October 2, 2006, was my first time being present at a delivery. Aselefech’s water broke at two a.m. We got in the car and went to the hospital while her dad drove to pick up Miguel. Aselefech had an epidural around four, and then delivered the baby four hours later. Hers had been a remarkably easy pregnancy, followed by an easy birth. In the end, we all felt nothing but joy as we welcomed the beautiful, wondrous baby girl my daughter had birthed.

We had five other children.

I'm a Seattle-based writer, editor, blogger, and artist. My background is in child welfare advocacy, writing, and art. I am currently co-editing an anthology of essays by 28  Ethiopian adoptees, ranging in age from 8 to 49, and raised in eight different countries. Titled Lions Roaring, Far From Home, the book will be available in early 2017. I blog at lightofdaystories.com.

My child casually peeled their T-shirt off; I was the one who felt exposed.

On the heels of my diagnosis, I feel there is no way to construct a narrative around what’s happening to me—a deep betrayal for a writer.

Songs and Stories to Keep the Ghosts at Bay

We all have them, those unmet needs or wishes from our own childhood, the painful bits that creep in and affect how we parent.