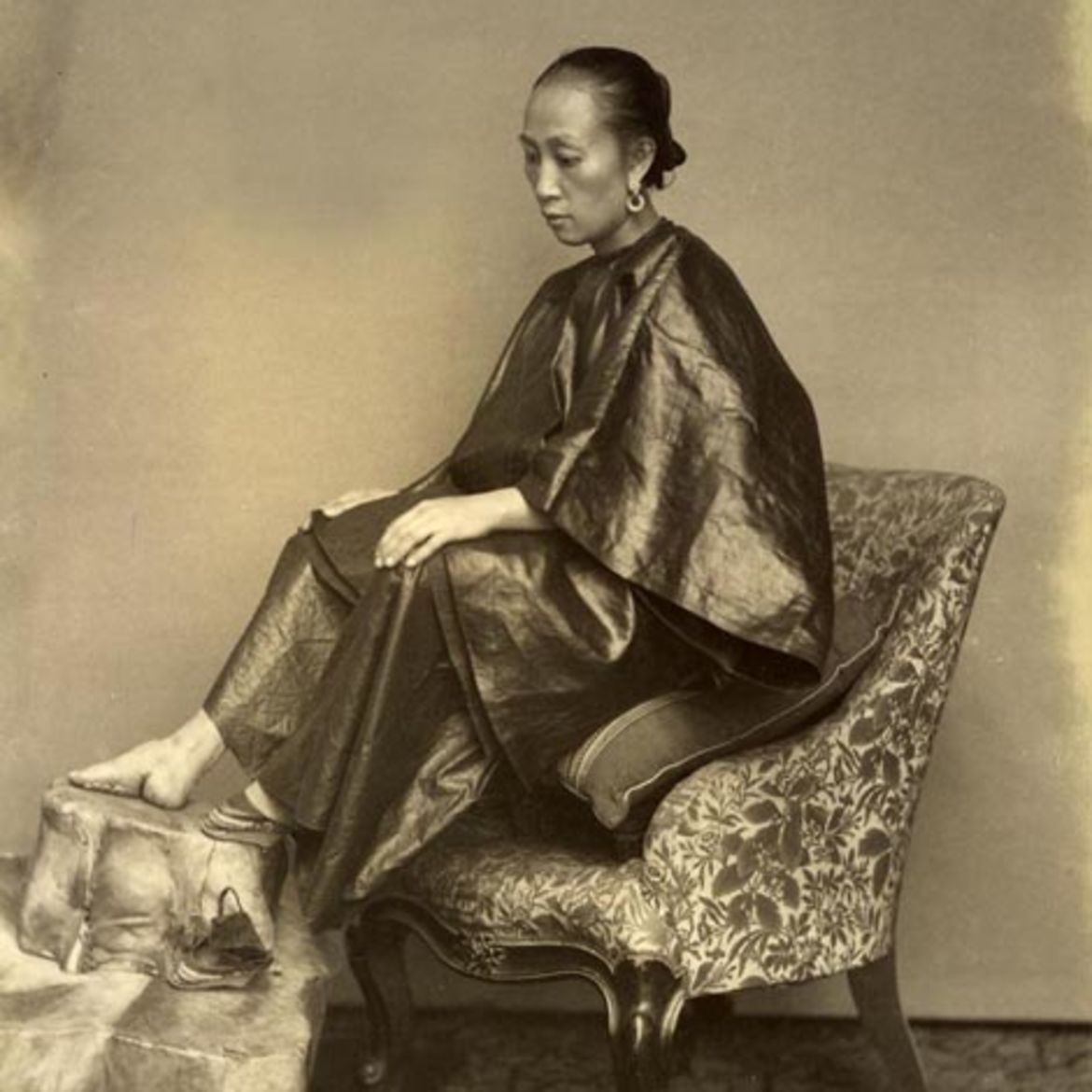 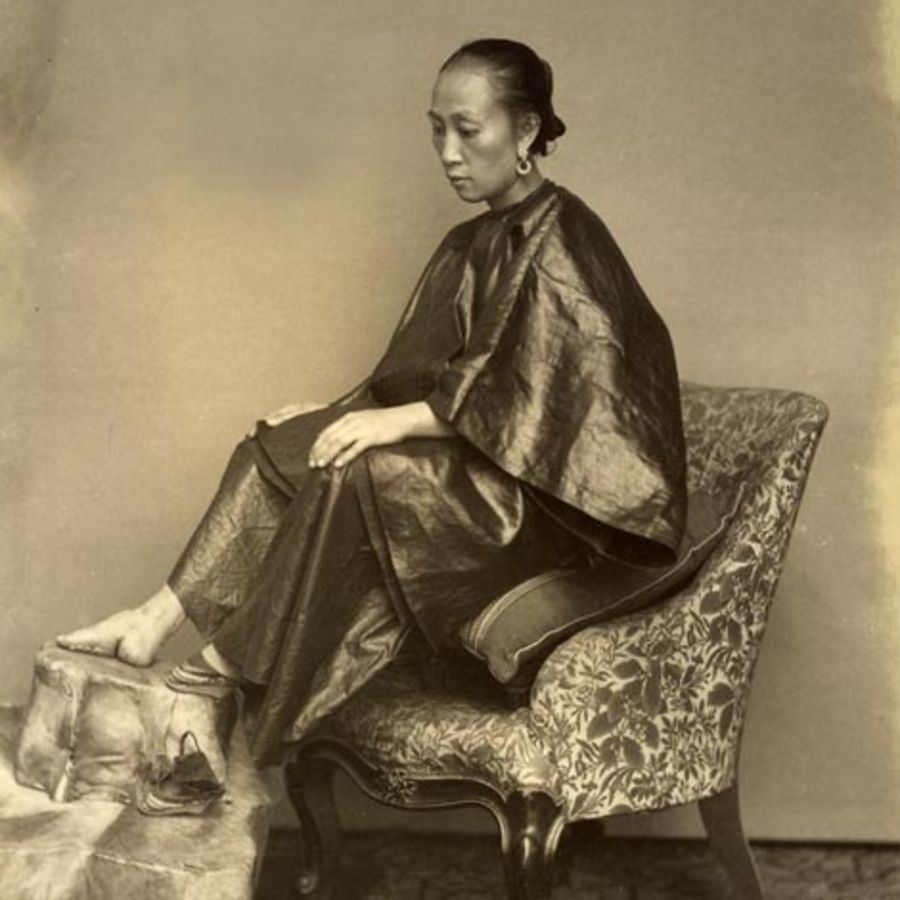 How I Talk to My Mother
Christine Ro

What I Saw When My Father Wrestled Cousin Pedro
Marcos Gonsalez

When My Grandfather Dies, No One Will Say He Was “Gone Too Soon”
Michael Archer
People | Generations

What Has Feminism Looked Like in My Grandma’s Life?

When she held hands with a man and walked down the street, it was an act of responsibility to herself.

They did it like this! One, two, three, four, all five toes. I cried so much I was beyond consciousness.At night, finally, unable to stand the pain anymore, I would untie them in the dark. The smell of my feet after days or weeks of being bound, contained the stink of death.

What are we going to do with you,with such a bad girl?

He saw them walking through the streets, holding hands, no shame at all.

Sarah Wang has written for BOMB, n+1, The Los Angeles Review of Books, Joyland, Catapult, Conjunctions, Stonecutter Journal, Story Magazine, The Third Rail, Ugly Duckling Presse, semiotext(e)’s Animal Shelter, Black Clock, Musée d'Art Contemporain de Lyon, and The Last Newspaper at the New Museum, among other publications. She has an essay forthcoming in The Shanghai Literary Review as well as a short story in the anthology Tiny Crimes: Very Short Tales of Mystery and Murder.

How My Parents Met

“She revealed her affection for him while also noting his otherness.”

Your Name Is a Blessing to Stand On

“We didn’t know that where we came from, we named like praying.”

The Peaches: How to Punish the Fruit of Your Own Flesh

My grandmother wanted a perfect funeral for the man who’d beaten and abused her for all fifty years of their marriage.