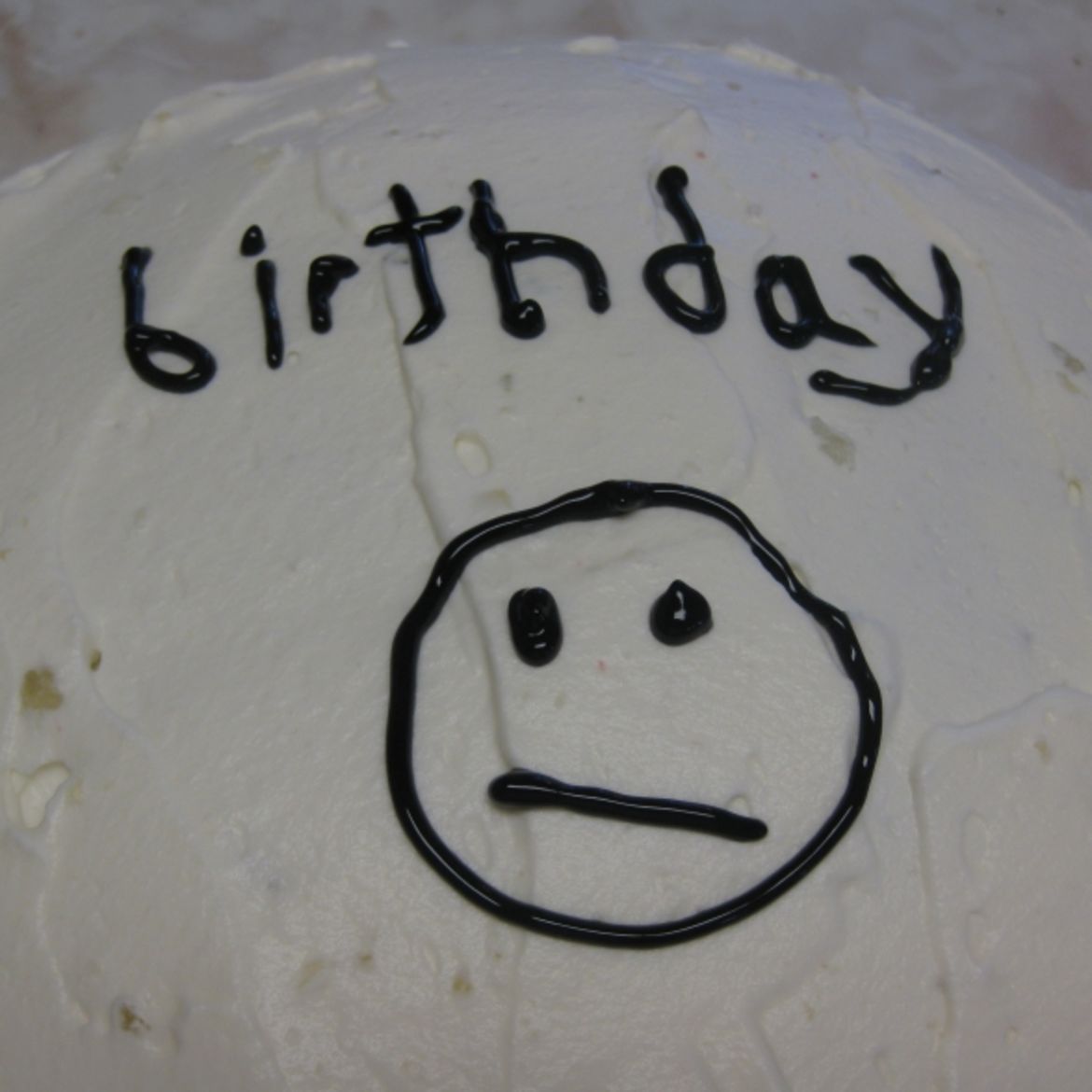 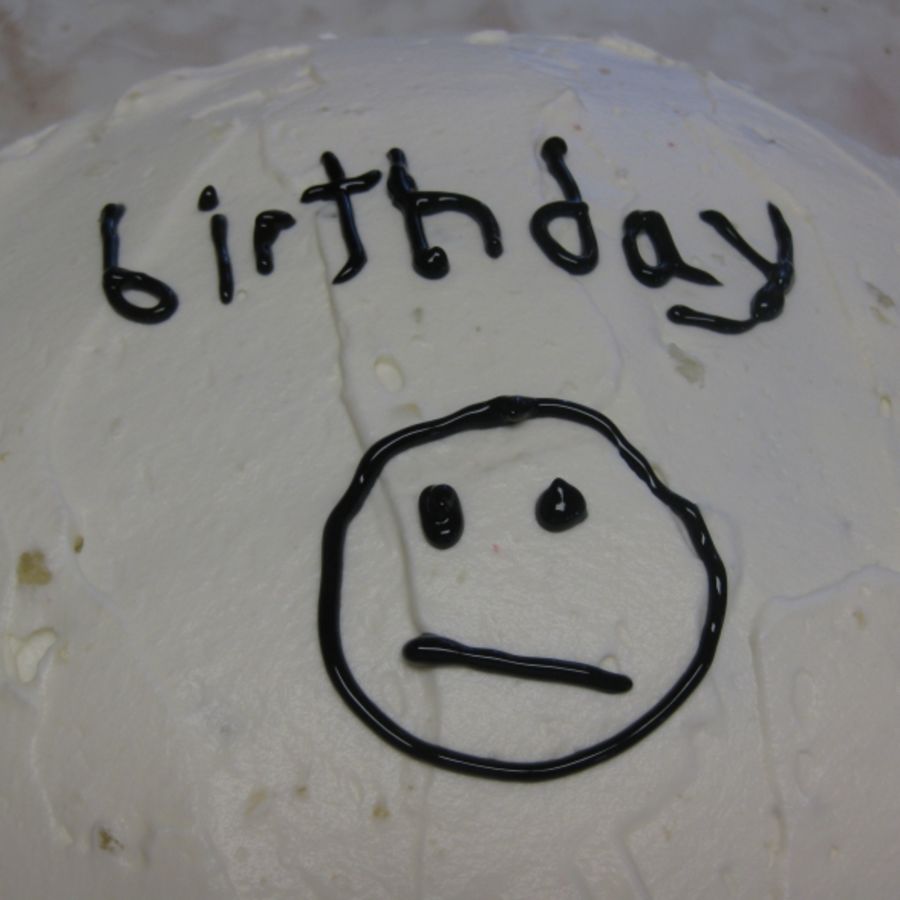 What a Woman Loses When She Turns Thirty Years Old

I feel what I feel, and I cry in the shower with a beer, but the week before I turned thirty, I felt nothing.

I never believed I would turn thirty. It’s not that I was wasting away from some terminal disease. Rather, it was that I never thought I would live long enough to learn to stop hurting myself.

Johnny Carson asked Bette Davis “What is the best way an aspiring actress could get into Hollywood?” Ms. Davis said, “Take Fountain!”

Great,he’s calling for my birthday.

April Wolfe is a filmmaker, film critic and writer in Los Angeles. She's formerly the lead critic at LA Weekly and writes for the Village Voice, the Washington Post, Film Comment, and The Wrap. She hosts the film podcast Switchblade Sisters on the Maximum Fun network and is a panelist on Who Shot Ya?. Her fiction and essays have appeared in A Public Space, The Pinch, Quarterly West, The Collagist, Barrelhouse, Marie Claire, and other publications. She was an Emerging Writer Fellow at A Public Space and is a current fellow of the USC LA Institute for the Humanities.

“I heard the mower’s whine cease and a sound like screaming began.”

Coming Home to Myself: A Story of Healing

“For this is the thing with secrets: They are thrilling to a child who has lived his life only in the open.”

They say: I have to be honest, seeing that little girl and all that brown skin, for a second it was terrifying. Sometimes you forget people can look like that. No pink anywhere. Except her nails.