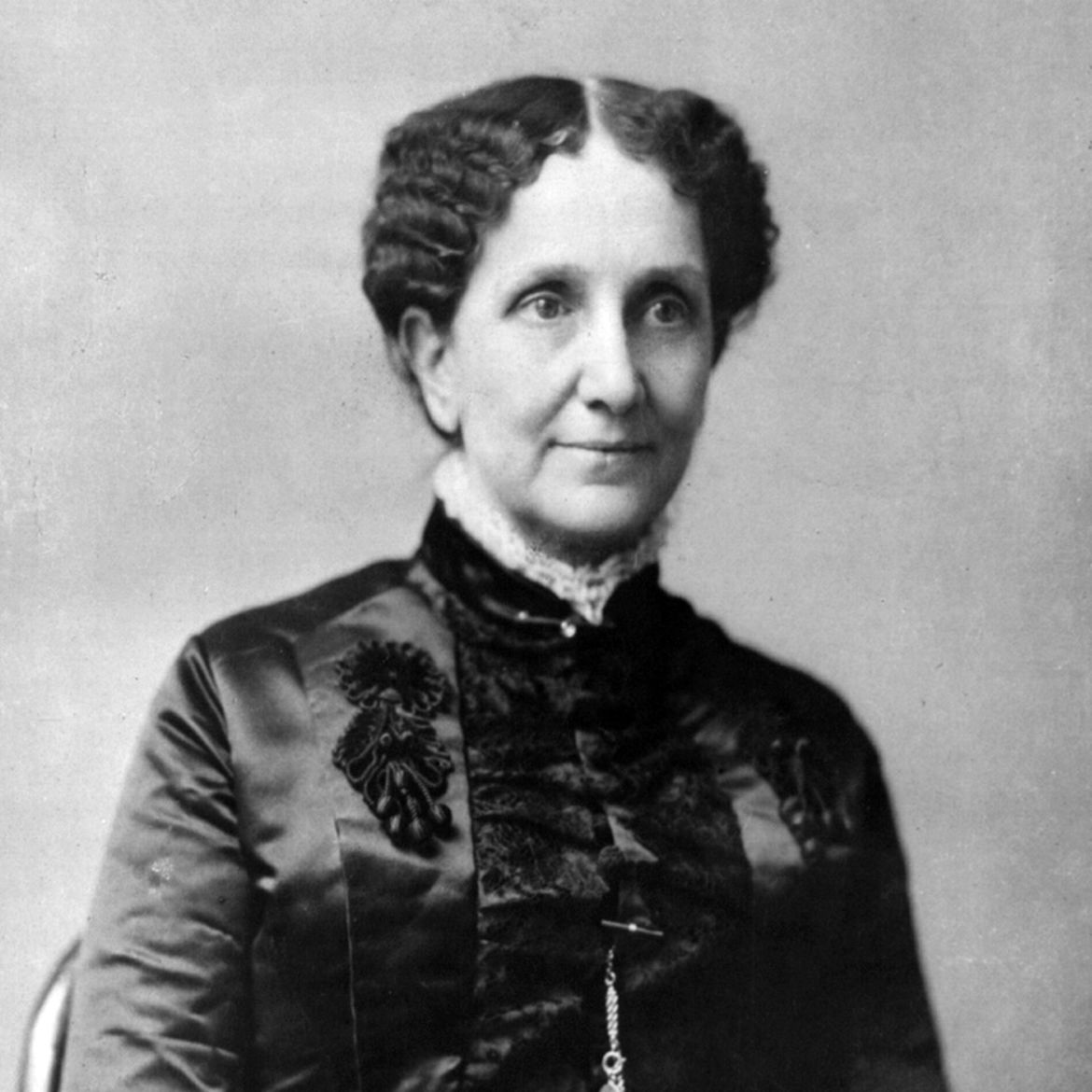 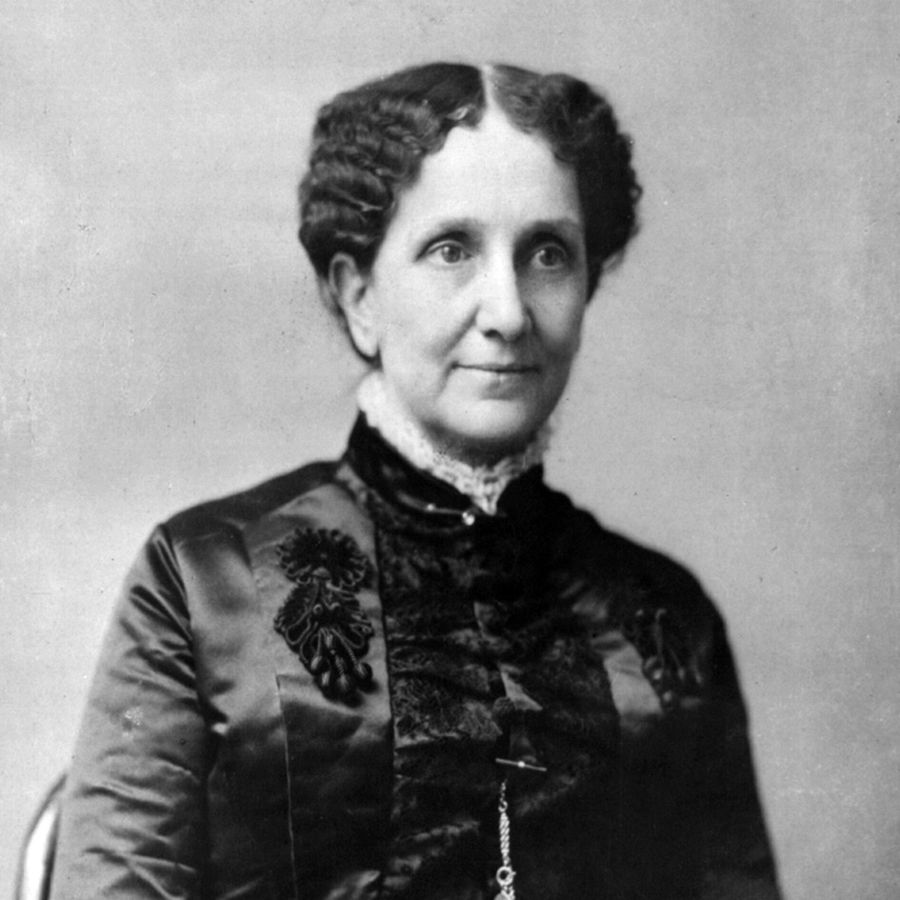 Life and Breath: On Pregnancy and the Spirit World
Elisabeth Fairfield Stokes

Messages from the Dead, Missed Signals from the Living
Jill Gallagher

We Are All Scientists: On Mary Baker Eddy and Christian Science

Eddy’s lifetime of illness, and her encounters with medical therapies, poised her as an instrument of revelation.

And Your Daughters Shall Prophesy: Stories from the Byways of American Women and Religion

Science and Health with Keys to the Scripture

Adrian Shirk is the author of And Your Daughters Shall Prophesy, a hybrid-memoir exploring the lives of American women prophets and mystics, named an NPR ‘Best Book’ of 2017. She's currently working on a manuscript about utopian communities. Shirk was raised in Portland, Oregon, and has since lived in New York and Wyoming. She's a frequent contributor to Catapult, and her essays have appeared in The Atlantic, among others. Currently, she teaches in Pratt Institute’s BFA Creative Writing Program, and lives on the border of the Bronx and Yonkers with her husband Sweeney and Quentin the cat.

Spice Girls and the Rise and Fall of Girl Power

Girl power was the freedom to make a scene, make no sense, join together and make something irresistible, spectacular, unproductive, joyful, and to radically claim one another.

Joan of Arc: The Girl Who Saves Cities

Statues and monuments tell us about ourselves mostly, what we hope to remember and be remembered by.

“Utopian communities are inherently tragic because they are always, every single time, doomed to failure.”

Cult Confessions: Faith and the Limits of Liberalism

“It never occurred to me to consider Oneida in the same category as an apocalyptic Christian cult.”

Magic Is for Everyone: Meet Some of the Artists Bringing Racial Diversity to Tarot

Creators of new decks seek to address the need for representative and culturally specific tarot.