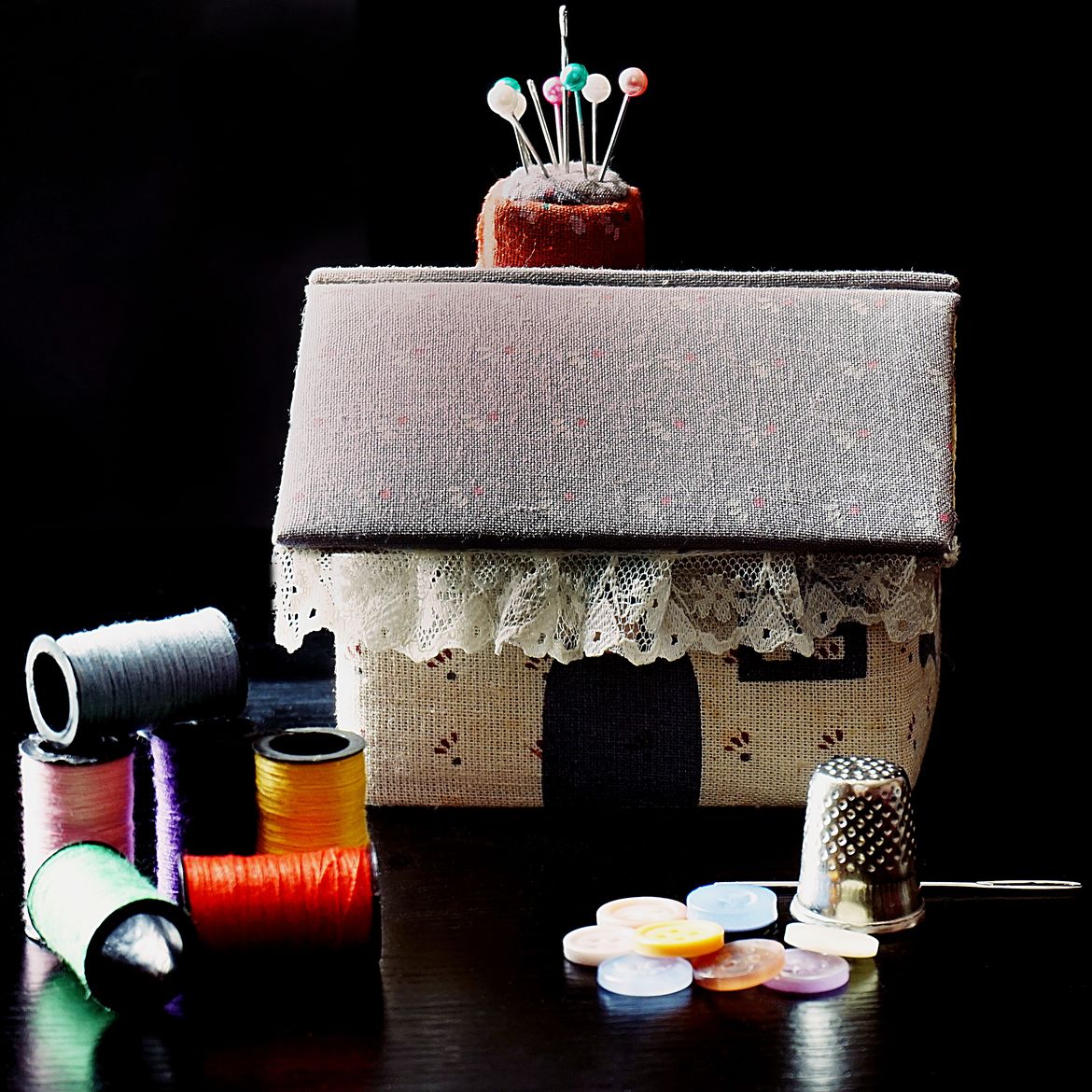 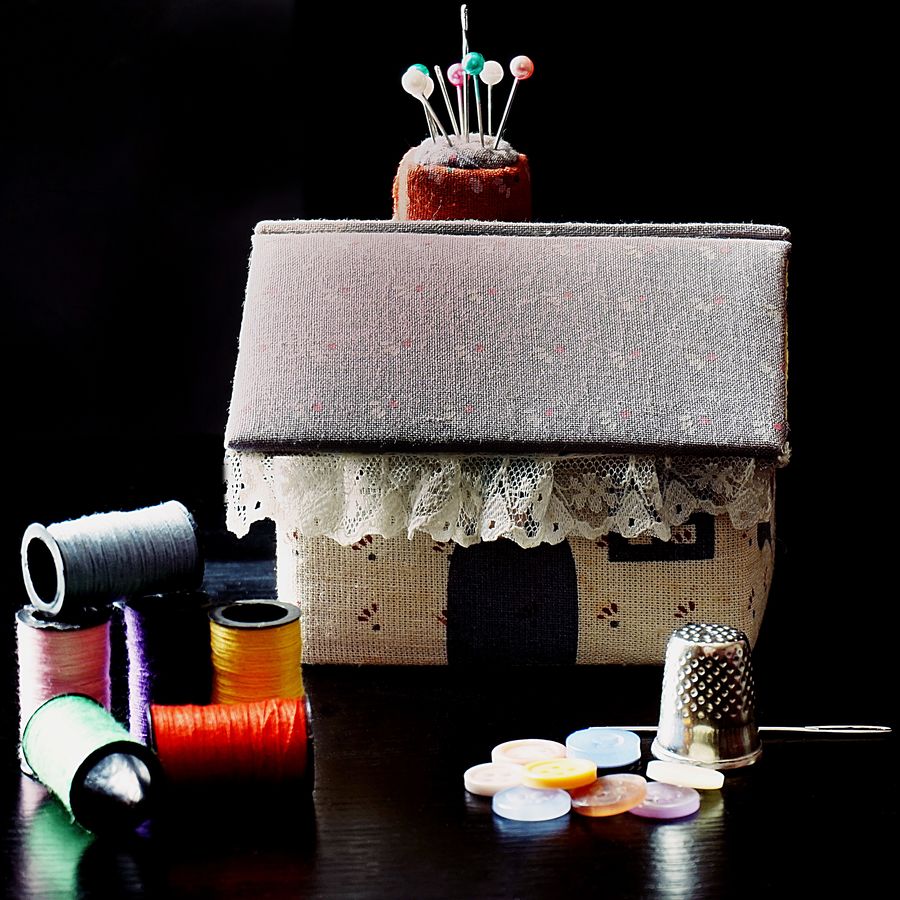 Inside his sewing box was an old girlfriend’s felt heart, stuck with pins. Throw it out, he says. I don’t.

My daughters are as different as artichokes and apples. One is cerebral and very witty, as befits a Hollywood writer. The other is kinetic and flexible, just right for a rock climber who’s scaled El Capitan and is a seasoned art teacher in a tough urban school. Both of them think I’m a bit nutty. But on one issue they are exactly alike. They like me to do their mending.

Julia Hirsch was born in Belgium and lives in New York City. She is a Professor-Emerita at Brooklyn College (CUNY). She has published her scholarship in numerous refereed journals, as well as a book-length study of Family Photographs (Oxford University Press, 1980). Her writing has appeared in Passager and most recently in Cecile’s Writers’ Magazine. “Threads” is part of a memoir Julia is working on.

“Hair, and what is done to it and by whom, is never really trivial.”

In Memoriam: On Cemeteries and the Memory of Ordinary Lives

Who could not be superstitious, sentimental, and impractical around matters of death?

Is This Device That Stores a Heartbeat an Authentic Way to Memorialize Someone?