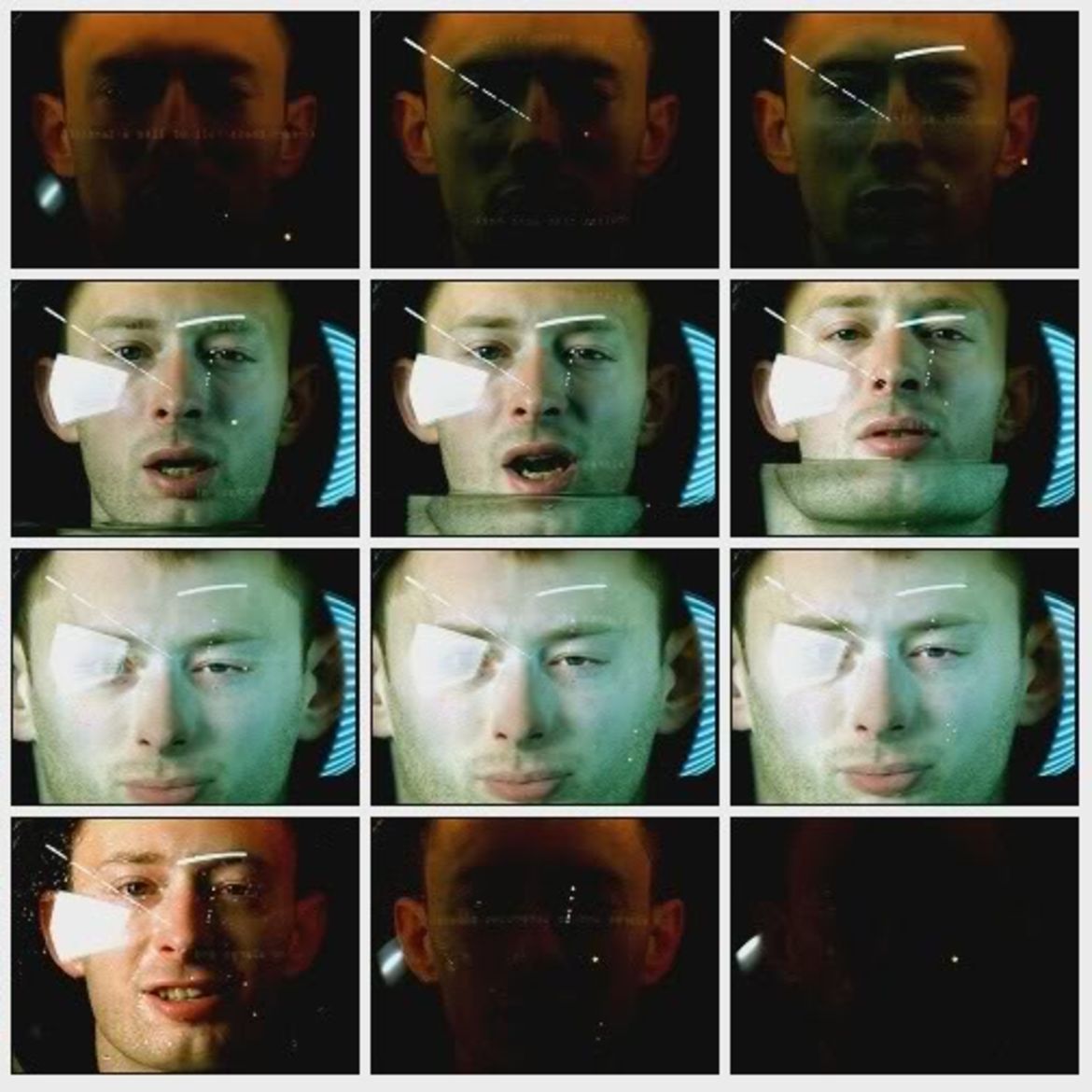 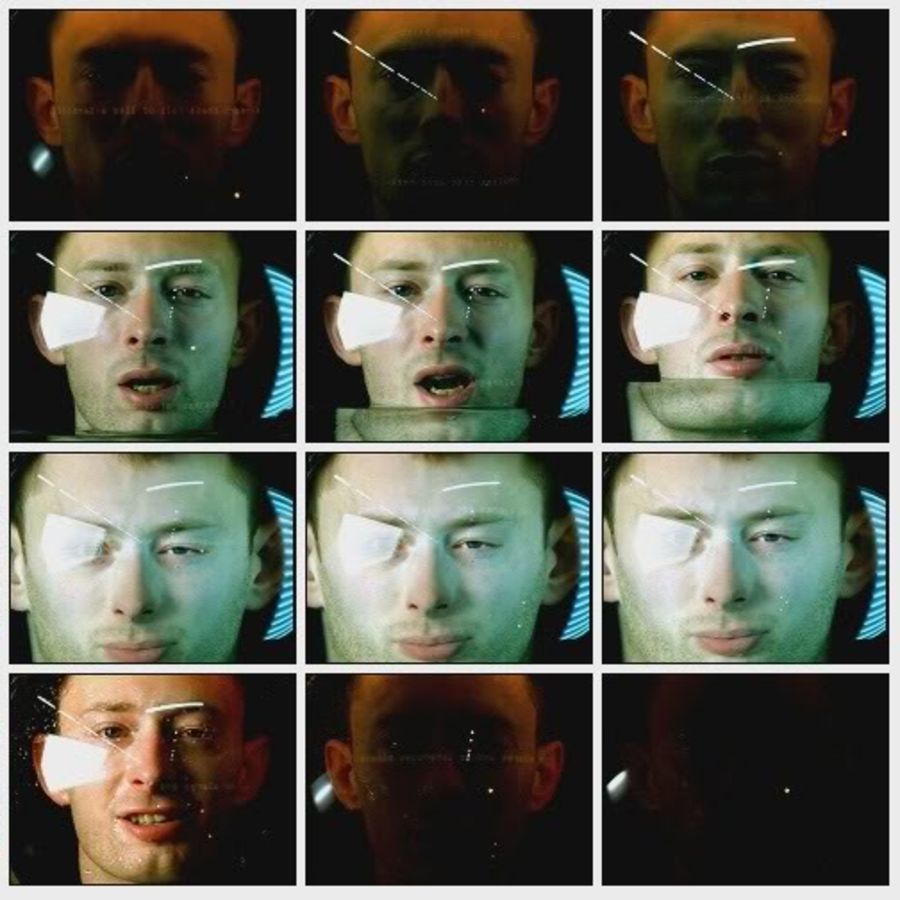 Still from the video "No Surprises," from the album "OK Computer."

What Would Captain Janeway Do?: On Depression, My Lost Year, and Star Trek: Voyager
Jessica Furseth

‘The Leftovers’ and Living Reminders; or, Why I Write About Grief
Elena Zhang

On the Internet, Everybody Knows You’re a Horndog: On “Beach Rats” and Gay Chat Rooms
Manuel Betancourt
People | Fans

They Don’t Speak For Us: Radiohead’s ‘OK Computer’ in the Age of Collapse

There’s a latent sense of hope tinged with rage tucked away in the album.

Adam Fleming Petty is the author of the novella Followers. His work has appeared in Electric Literature, the Los Angeles Review of Books and the Paris Review Daily. He lives in Indianapolis with his wife and two daughters.

The Mystery of the Woods: Twin Peaks and the Pacific Northwest

“Twin Peaks did much to define the image of the Pacific Northwest in the popular imagination.”

The Wonder of Crowds

Americans have grown tired of being spectators, and decided to assert their right to assemble.

Justin Bieber Is My Lesbian Icon

It’s not about getting away with things. It’s about becoming more comfortable with myself.

What Miyazaki’s Heroines Taught Me About My Mixed-Race Identity

“Miyazaki tells us something about bodies in flux: There is no easy answer; only the conflict, the question.”

How to Be Heartbroken