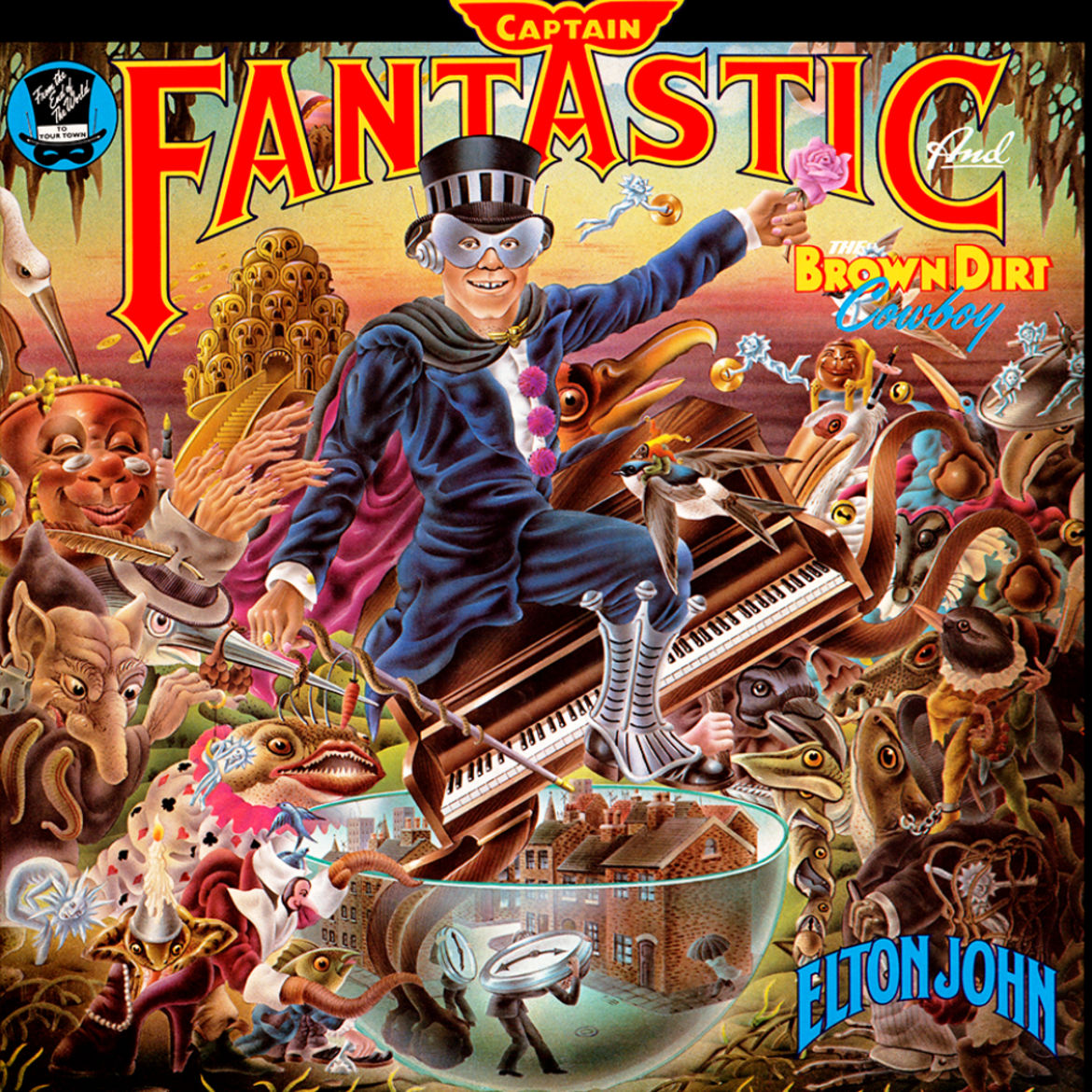 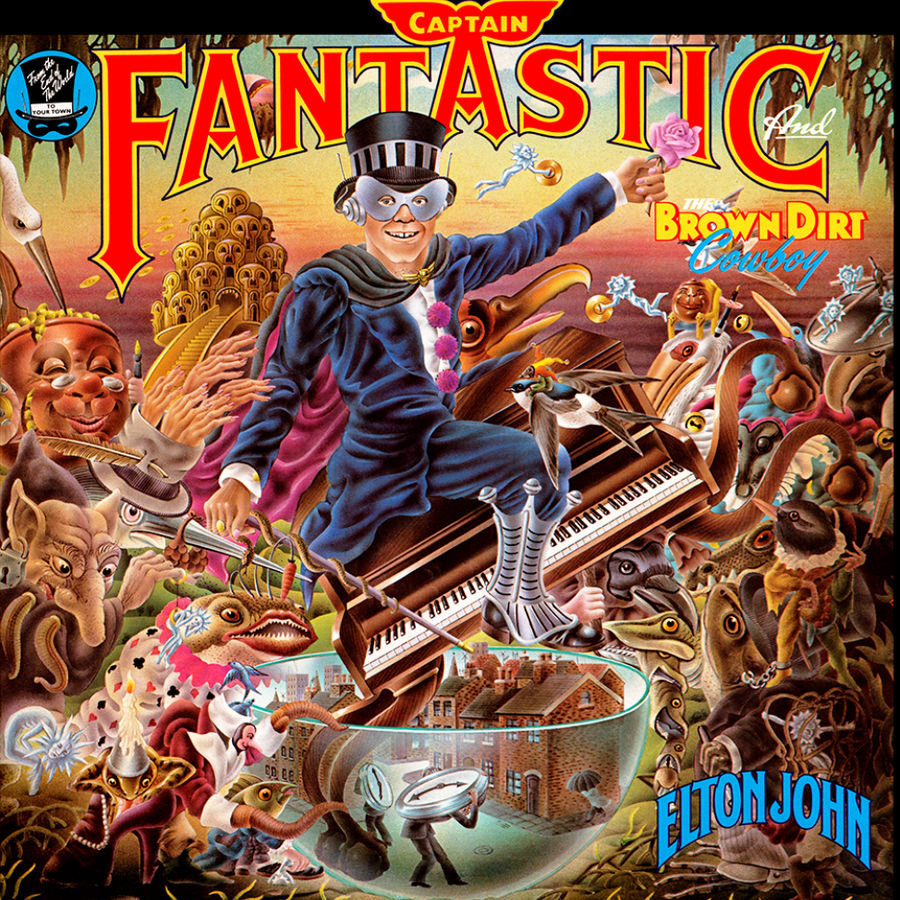 Let Me Do My Show: My Life with Billy Joel
J. Robert Lennon

It’s Okay to Be a Lot: On Watching Crazy Ex-Girlfriend
Eric Eidelstein

Their Songs: The Ballad of Elton John and Bernie Taupin

TommyCaptain Fantastic and the Brown Dirt Cowboy(“Prima Donna lord you really should have been there / Sitting like a princess perched in her electric chair.”

Michael A. Gonzales has written essays and articles for The Village Voice, New York, Pitchfork and Mass Appeal. Co-author of Bring the Noise: A Guide to Rap Music and Hip-Hop Culture (1991), he has written music journalism for Newark Bound, Red Bull Academy, The Wire, and Wax Poetics. His short fiction has appeared in Bronx Biannual, Brown Sugar, Black Pulp and Crime Factory. Gonzales is currently finishing his literary New York City hip-hop novel Boom for Real. More information on The Blacklist can be found on Facebook.

“The Disappearance”: A Novel by Rosa Guy

“Guy’s novels are like Judy Blume books for black teenagers.”

Carter’s characters rarely do what one might expect. Reading her work just gives you a jolt.

“The Long Night”: A Novel by Julian Mayfield

Mayfield’s style was as stark as Richard Wright and poetic as Ernest Hemingway, but was grounded in urban realism.

Love in the Age of Prince

‘The Big Sick’ Is About Dating and Romance, but It’s Also About Parents and Children

On ‘The Big Sick,’ dating, arranged marriage, and the hard-to-break scripts we use when communicating about love.

Justin Bieber Is My Lesbian Icon

It’s not about getting away with things. It’s about becoming more comfortable with myself.