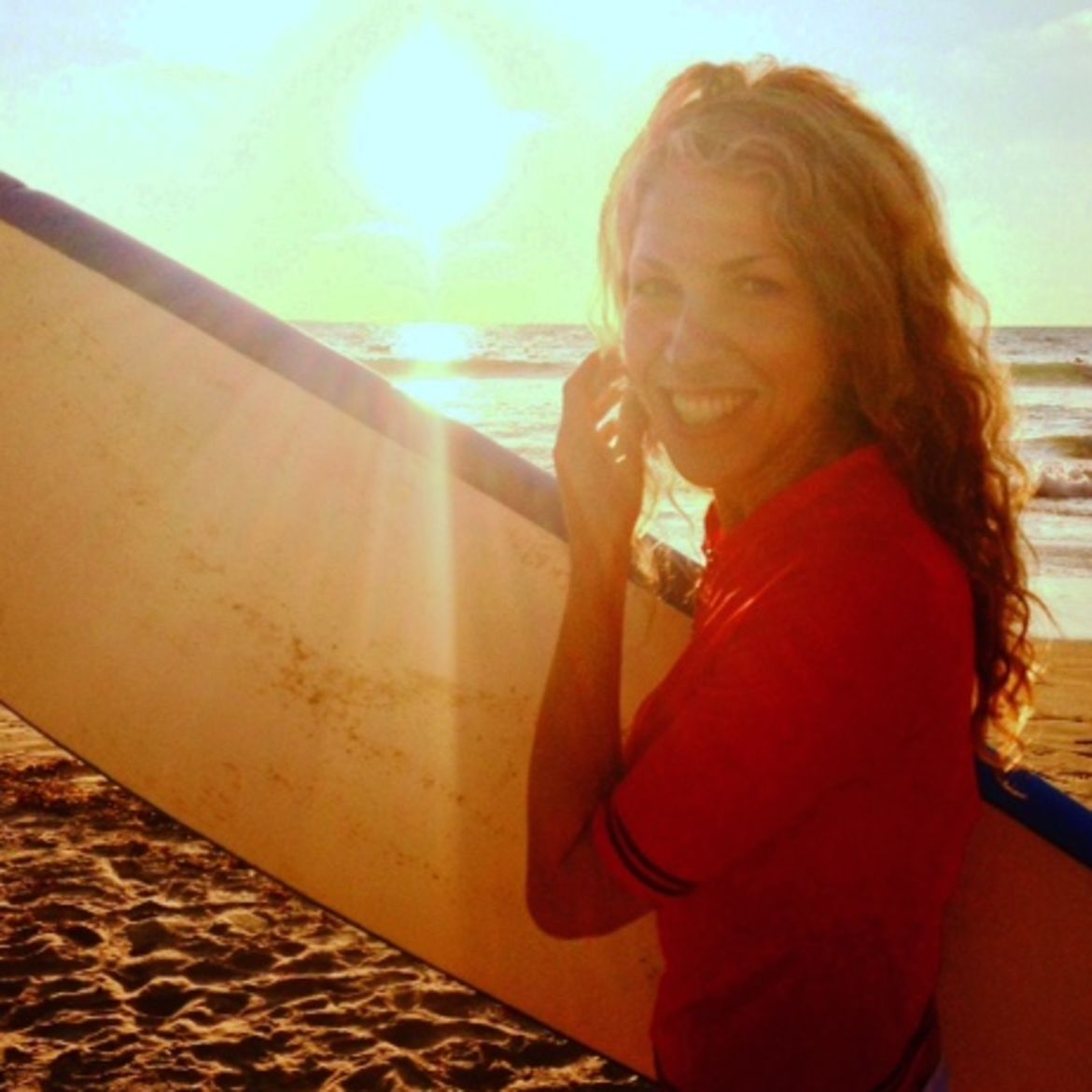 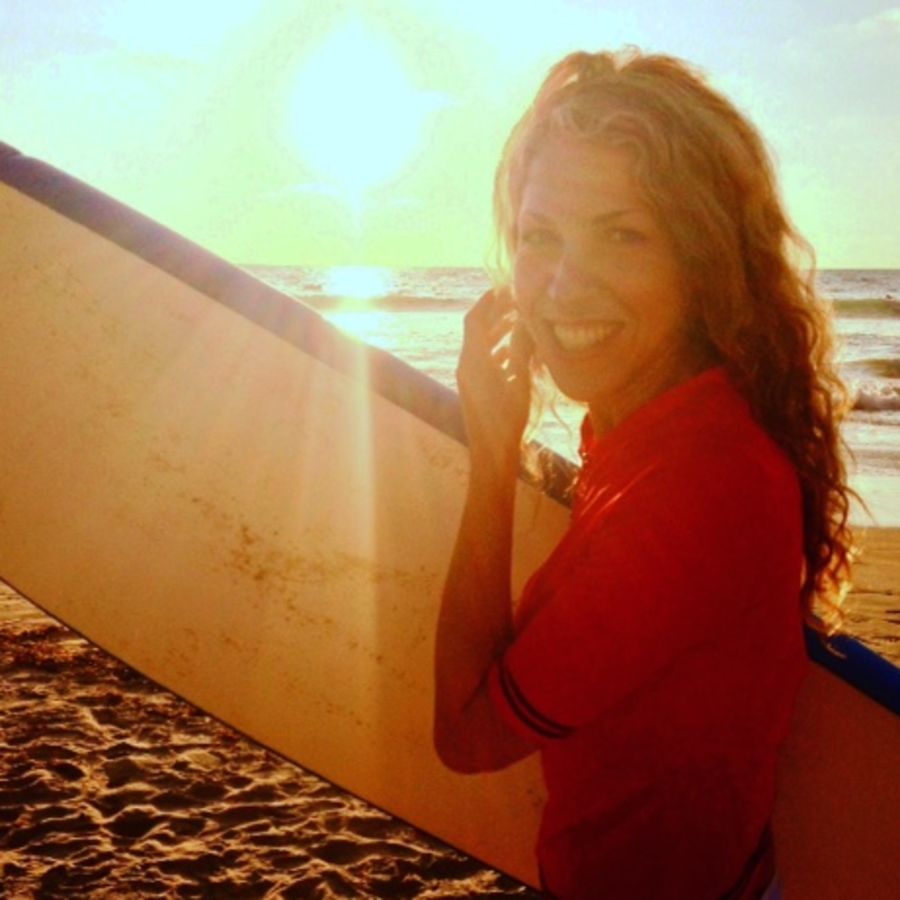 You’ll Never Be Lovelier Than You Are Right Now: On Tennis, Grief, and Social Striving
Cody Delistraty

Getting diagnosed—and treated—for chronic Lyme disease was an exhausting and endless ordeal. Only one thing helped.

Why would I choose this life that feels this unlivable?

You have to DO SOMETHING! Locals

LocalAre you all going to teach me?

Paddle! DIG DEEP!Pop up! Pop up!

Ana Saldamando's writing has appeared on BuzzFeed and ELLE. You can find her on twitter @AnaSaldamando

“I will tell myself again that no one can run this far.”

Piano Women: The Artists Who Helped Me Subvert the Music Industry’s Obsession With Categorizing My Body

The day-to-day negotiation I faced as a mixed-race woman made me resist the idea that classifying myself and my body was the only way to get my music heard.

I Thought Figure Skating Wasn’t for a Girl Like Me

Skating was for graceful girls, pretty girls. Girls with money. Not a girl like me.