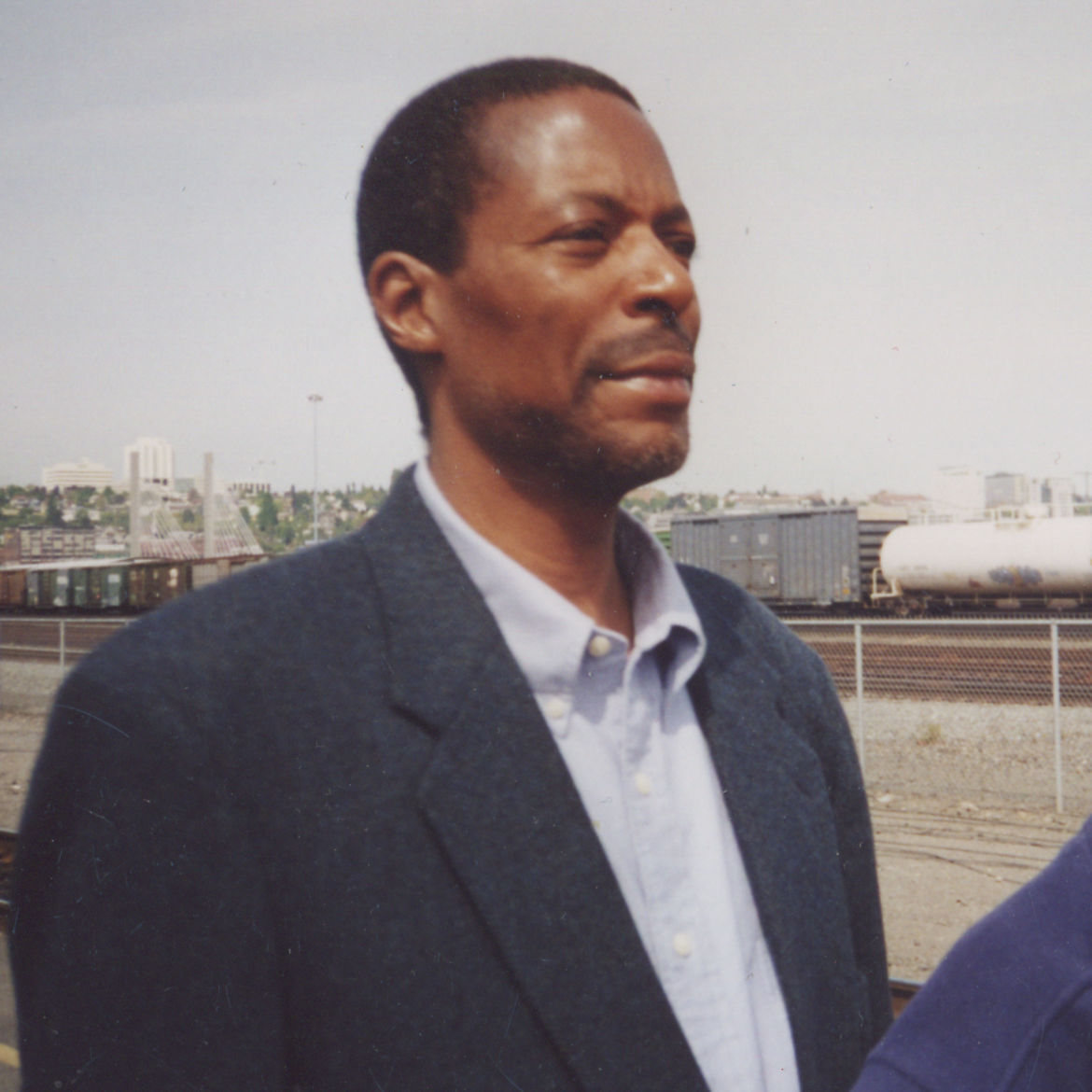 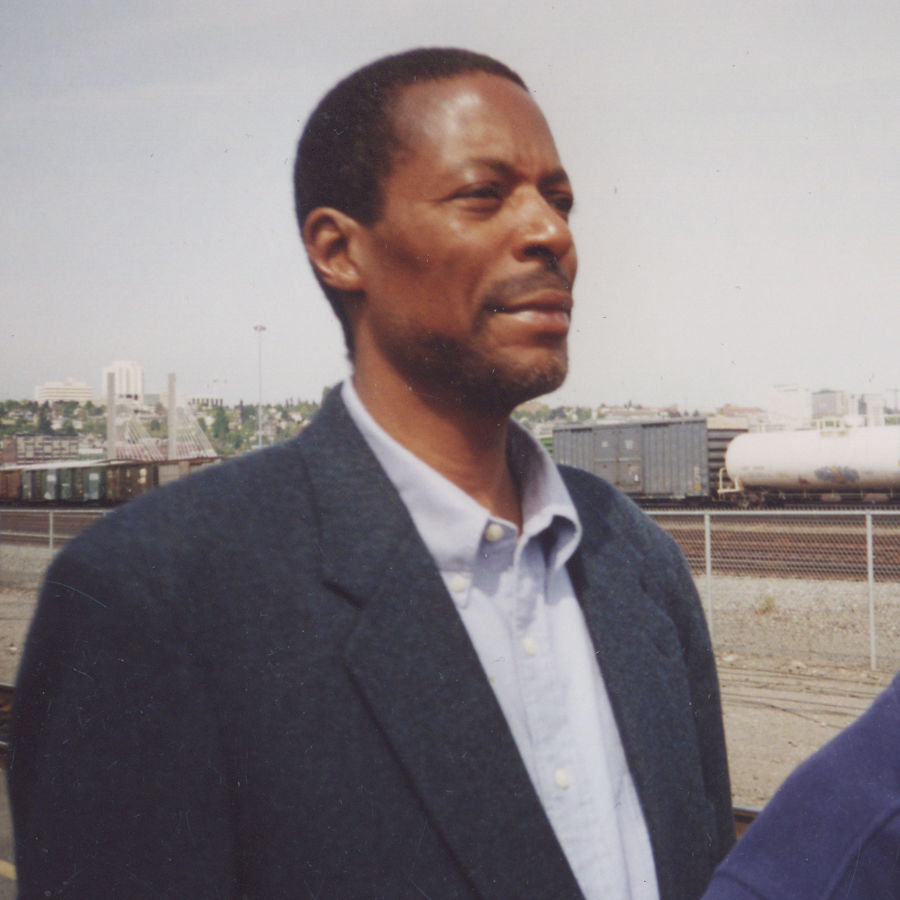 The Land of Sweets
Evan James

What I Learned from My Father, the Pink-Collar Worker

As a black man in the field of social work, my dad was, as a white female coworker of his once put it, “like a fly in buttermilk.”

My dad has worked with newborns and their mothers and the terminally ill. He’s been lunged at and cursed by clients. He’s been thanked with bags of dates, fresh homegrown oranges, bundles of yarn, and a five-foot-tall white teddy bear for his youngest daughter. People who almost lost their children to foster care have given him gifts, welcomed him like family, and offered him money he’s had to decline. My dad, now retired, has been a social worker for almost forty years. His past workplaces have put his face on brochures to demonstrate their commitment to diversity. As a black man in a field that is over 83 percent female and 70 percent white, he was, as a white female coworker of his once put it, “like a fly in buttermilk.”

This is one way in which my experience of the philanthropic sector has been different from my father’s: I know what it’s like to be the only black person in the room, but I don’t know what it’s like for the neighbors of the family you’re assisting to suggest that you must be a predator—“because why else would a man take that job?”

When it came time to pick a college major, my dad chose psychology in hopes that it would show him, as he explained to me, “why niggas were so crazy.” He realized that he understood more about human nature than he’d thought, particularly about the understudied communities he grew up around in Chicago’s notorious projects. He told me that over the course of his career, he has seen the survival mechanisms once confined to the projects infiltrate mainstream society.

I’m deviant if I separate.
I’m fake if I assimilate.

Women at Work and Other Tales of Survival

“So long as men can harass women without consequences, they will continue to do so.”

After I left, everything became clearer, in the way that a breakup can clarify a toxic relationship; put things in sharp relief.