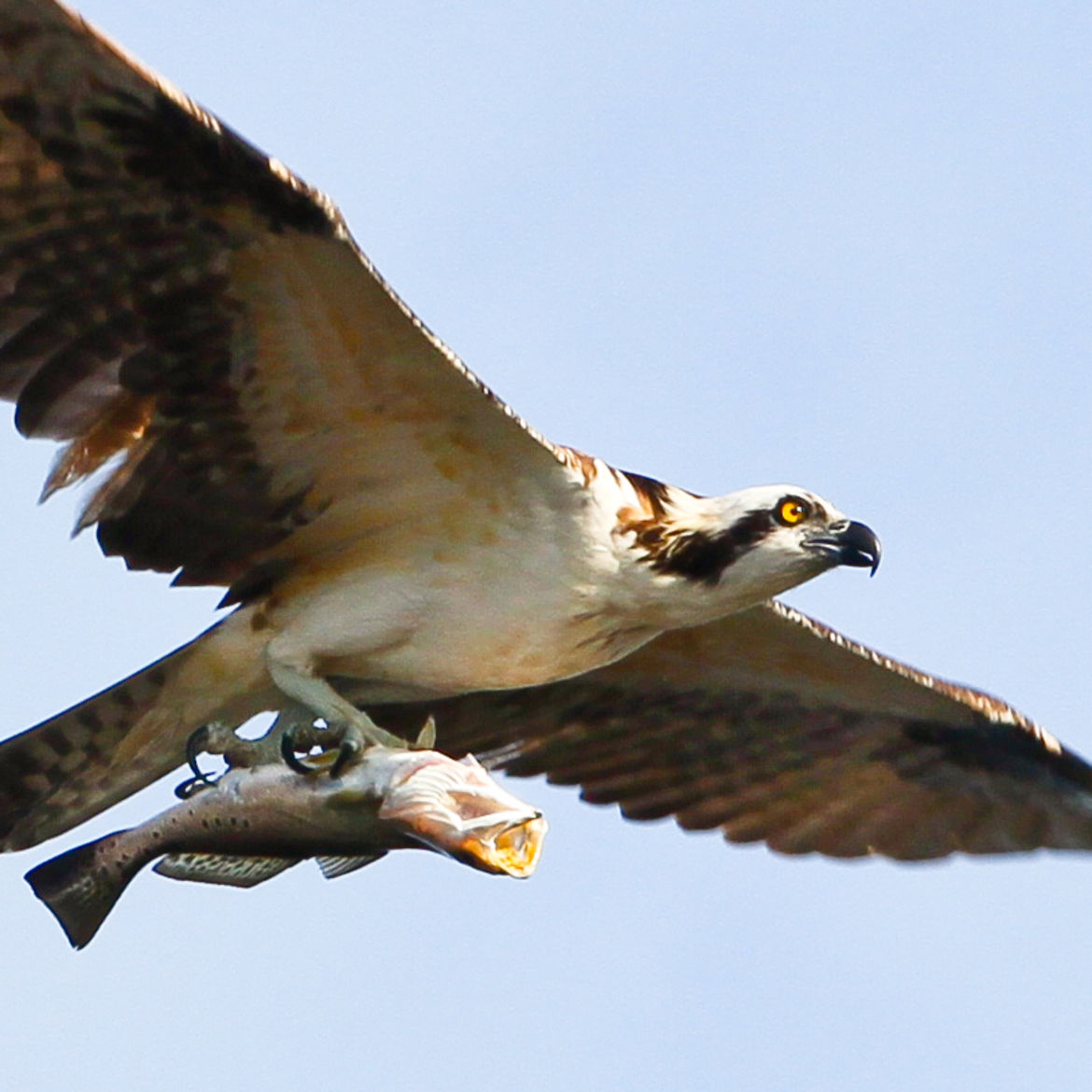 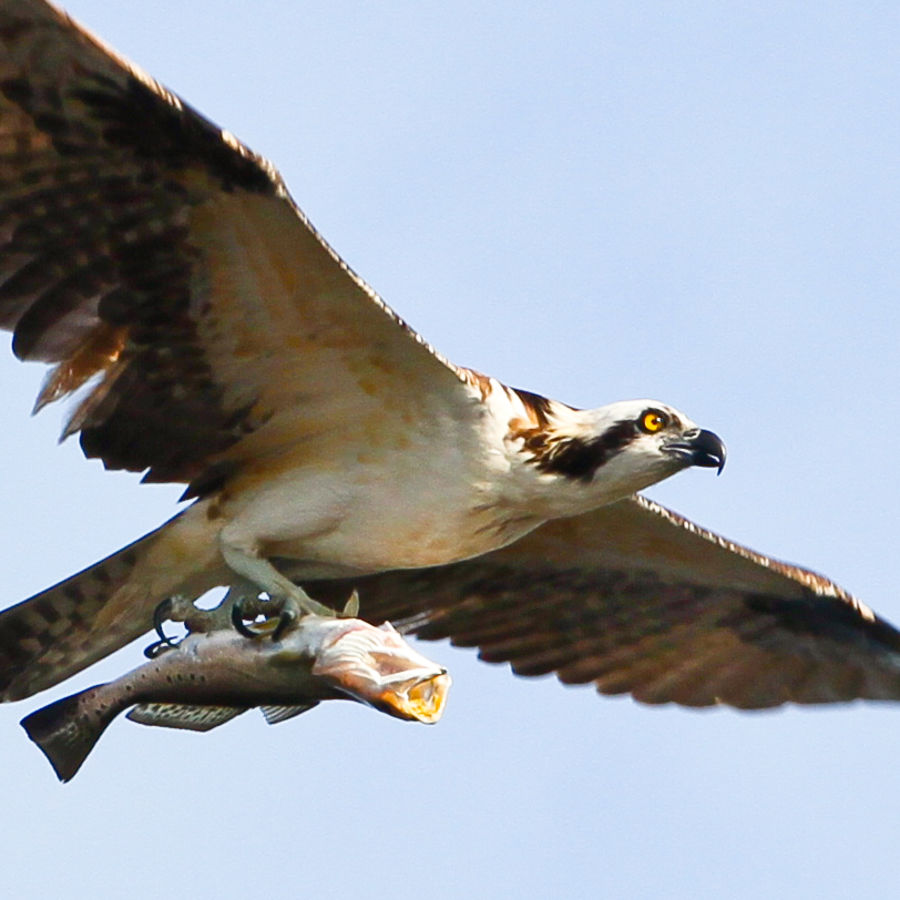 His royalty check was enough to pay off the mortgage of the house I grew up in. I didn’t intend, exactly, to steal it.

It’s 1990. I work for Penguin Books as an editorial assistant, a job everyone says I’m lucky to have, but which I don’t want. A few months into the job, a royalty check for the YA novelist Gary Paulsen arrives on my desk to be processed and sent to the author. The amount of the check is enough to pay off the mortgage of the house I grew up in, where my parents still live. I slide the check back inside its glassine envelope, and then into the manila envelope it was delivered in. After blacking out my name on the interoffice envelope with a Sharpie marker, I put the check in my top desk drawer and scatter some papers on top of it. I do this without reflection. The check remains inside the drawer for a month, and when another check comes, I stick it in the same place. I don’t intend, exactly, to steal. Eventually, one day when I’m out pretending to be sick, my boss discovers the checks in the desk. She calls me at home. What is this all about? she asks. I tell her that this is an arrangement I made with Paulsen at his request. He likes to get the checks in bunches, I say. She does not sound convinced as she hangs up the phone. But the matter rests. My boss recently moved from Manhattan to New Rochelle, has two young children, twins, and I think she does cocaine at lunch with the other editors. The next day I put the checks in a single envelope and send them to the writer’s address.

It’s twenty-three years later. A close friend at work sells a novel. The publisher pays an advance of over a million dollars. The novel is about three hundred pages long. (I have another friend who, when asked what a movie is about, responds, It’s about two and a half hours.) The average novel has 275 words per page. My friend’s novel contains 82,500 words. The publisher has paid my friend twelve dollars for each word in her novel.

My daughter is fascinated by the people who stand on the medians at the entrance to Highway 40. She calls them beggars. I don’t know where she’s heard this term, and I correct it. I tell her they are called panhandlers, but of course that’s not the right word either. Why don’t you give them money? she asks. Why don’t we help them? So one time, I do. I scrape some change from the cup holder and open the window halfway to awkwardly stick my hand through. Because of the odd angle, I must spill the change into the man’s palm rather than placing it there. Some of the money falls into the street. His hand is large and red and closes around the coins that remain. I can’t see his face from where I sit, just a nicotine-yellowed jacket and the big hand. He grumbles something that sounds like, Might as well just spit in my palm. My daughter is not in the car at the time.

On the day after my friend sells her novel, another faculty member asks after her. Where’s the star? she asks. Another person says, We ought to buy her a drink. I say it seems like my friend should be the one buying. This comes out bitterly, though the few people who hear it laugh. Afterward, I go into my office and turn out the light. I sit in the dark, drawing lines through passages of a student’s story until it means what I want it to mean.

Some weeks later my daughter asks if begging is a job. I think about it for a bit. Then I say I suppose it is a kind of job, but not a good job. My daughter says, You have a point, which is just something she says lately. She’s seven. After a while she says she thinks it is a good job because you get to be outside.

If the publisher of my friend’s novel had only paid $1.69 per word, the advance would have been $140,000, which is the amount of the mortgage on my home.

Sometimes a young homeless couple takes a break from panhandling and sits under the highway overpass, way up high on the sloping cement ramp under the bridge, shoved into a place never meant for human beings. They share cigarettes and soda in a gas station cup. They appear tender toward each other. The girl is pregnant, maybe. A person I know says he saw her take a pillow from underneath her shirt.

My daughter explains to others that my job is writing books. She confuses the literary magazines I’ve shown her in which I’ve published stories with books. It’s true they do resemble books. I don’t correct her.

My house cost $140,000. Years ago, I paid the mortgage down so the statement read $138,000. Then I refinanced. The monthly payment went down, but the statement again read $140,000. It seems like every time I look at the statement, it continues to say $140,000, though I pay the bank close to a thousand dollars each month. I accept there are principles at work here I don’t understand. But I’m afraid that, at the end of the thirty years, the statement will still say $140,000.

A therapist tells me to find a memory where I felt satisfied and center myself there. The therapist stops short of describing this as your happy place.

There was the time soon after I met the woman who would be my wife, when an ice storm crippled central New Jersey. We’d stayed indoors for days, eating from a giant pot of soup she made that we kept on the stove and kept reheating. Somehow it got better every time we ate it, even though she had to keep adding water to keep it from thickening too much. I had cassettes for the VCR and CDs. I had all of these songs I could play for her, both of the Eagles Greatest Hits albums. ‘Heartache Tonight.’ ‘Witchy Woman.’ I played these songs ironically while secretly loving them. We decided to take a walk. It was maybe one in the morning. We dressed, putting whatever we could find on the floor in the dark onto our bodies. I slipped a pair of her thin underwear up my thighs and it made me hard again, but no, we were going to go outside, that was the plan. She put on two dresses, tucked them into a pair of jeans, shrugged an army coat onto her shoulders. We both put our boots on over bare feet because every sock in the house stunk. Outside, we walked slowly, twisting our feet into the slick sidewalk like we were squishing bugs. It seemed impossible that, just a few yards from where we walked, through that wall there, we’d been naked in bed. Ice pellets hissed into the street and the trees tinkled but other than that there was a ghostly, awesome quiet, like we two were the only survivors.

I admit the way I feel about the sale of my friend’s novel to a painter acquaintance. We sit on low chairs in his studio, drinking wine. The painter paints large canvasses featuring somber faces. He is well known where I live. I tell the painter I’m happy for my friend, and think the novel is very good, but that I am walking around feeling like my friend took money that had been waiting, waiting for me to claim when I was ready. The painter says he understands, that he often feels resentful when a friend receives a fellowship or prize that should have gone to him. The painter names several friends he has in New York who did not deserve the prizes they received. He lists the reasons why he, instead, should have received them. The painter continues to speak for some time about the things he feels he deserves until he remembers a meeting and hastily departs, asking me to close and lock his studio door when I leave.

Or maybe the time, after the frightening days following the birth of my daughter, when she finally got out of the NICU. They laid her across my sternum and it felt like someone had put one of my organs back in.

Or this. I’m on vacation and I’m riding my bike from Nags Head to Kitty Hawk, the twelve miles I ride every morning to get a hot donut from the place on the beach road at Milepost 1. They’ll drizzle the molten donut with maple glaze and serve it with a fork. I pedal steadily in anticipation. The dunes undulate in my peripheral vision, notched here and there with flashes of the steel gray Atlantic. Something crosses above and a drop of water brushes my cheek. I slow the bike and look up, finally stopping to watch an osprey fly over, a fish inside its curled feet. I touch my cheek and taste salt on my finger. I gaze seaward. More birds fly in, one after the other, as if strung from a wire thirty feet above my head all the way to the horizon. A second osprey flies over me, close enough that I can make out its furious yellow eye, and then others, returning from some five a.m. hunting ground in the open ocean to their roosts on the manmade platforms along the bridge across the Currituck Sound where they raise their young. I gape from underneath my bicycle helmet. Every one of the ospreys grasps a fish in its talons. None of them has failed.

David Schuman teaches writing and directs the MFA Program at Washington University in St. Louis. His fiction, nonfiction and reviews have appeared in Joyland, Conjunctions, Missouri Review, The Fanzine, The Rumpus, the Pushcart Prize anthology and other magazines and anthologies. He is on Twitter @d_schuman.

We wanted to become artists. Instead, we worked for them.

“A journal isn’t about the self, but for it.”

On translating Finnish literature into English.

How a New York Times Bureau Chief Wrote His Memoir

Eat your meals standing up. Don’t sneak onto Mt. Kilimanjaro.