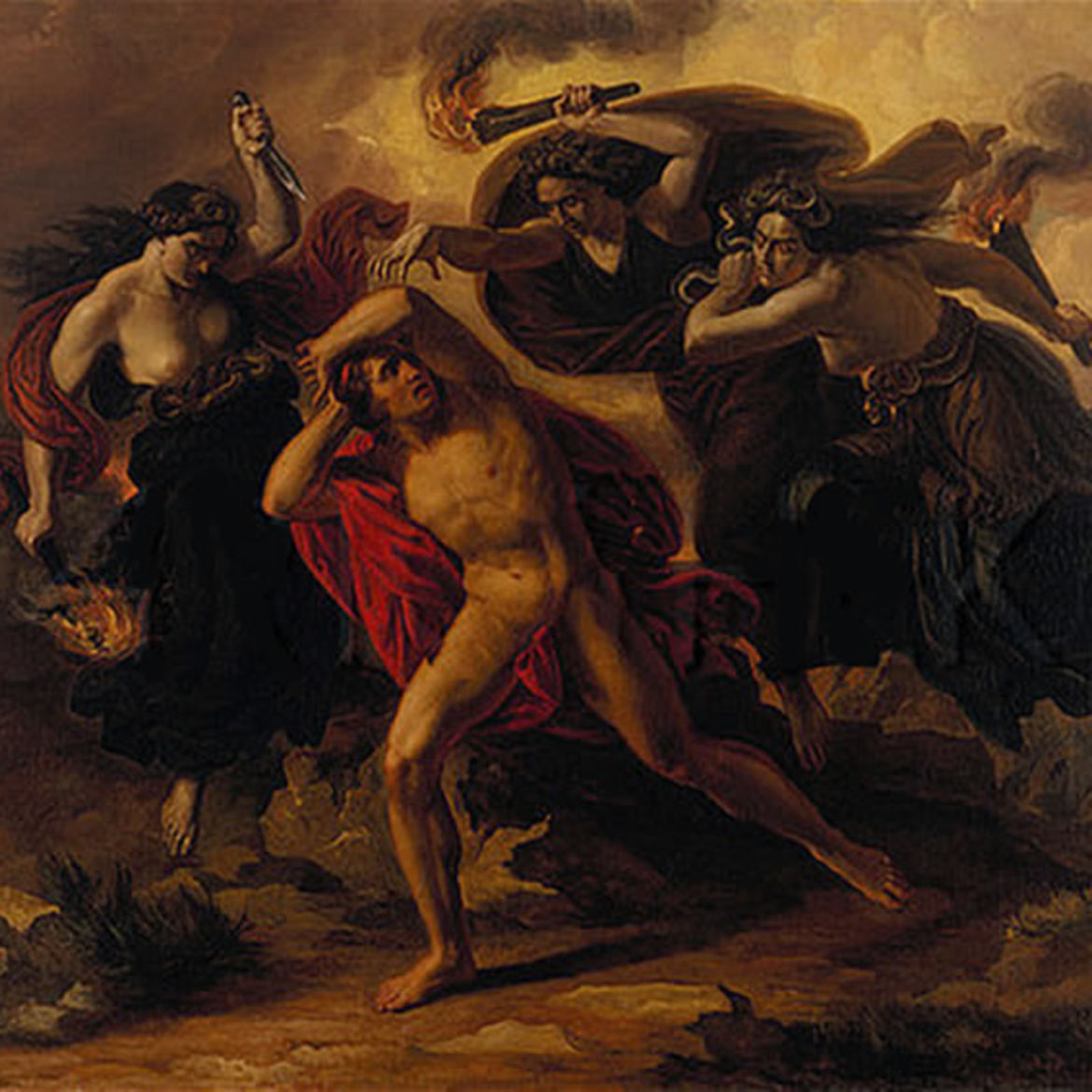 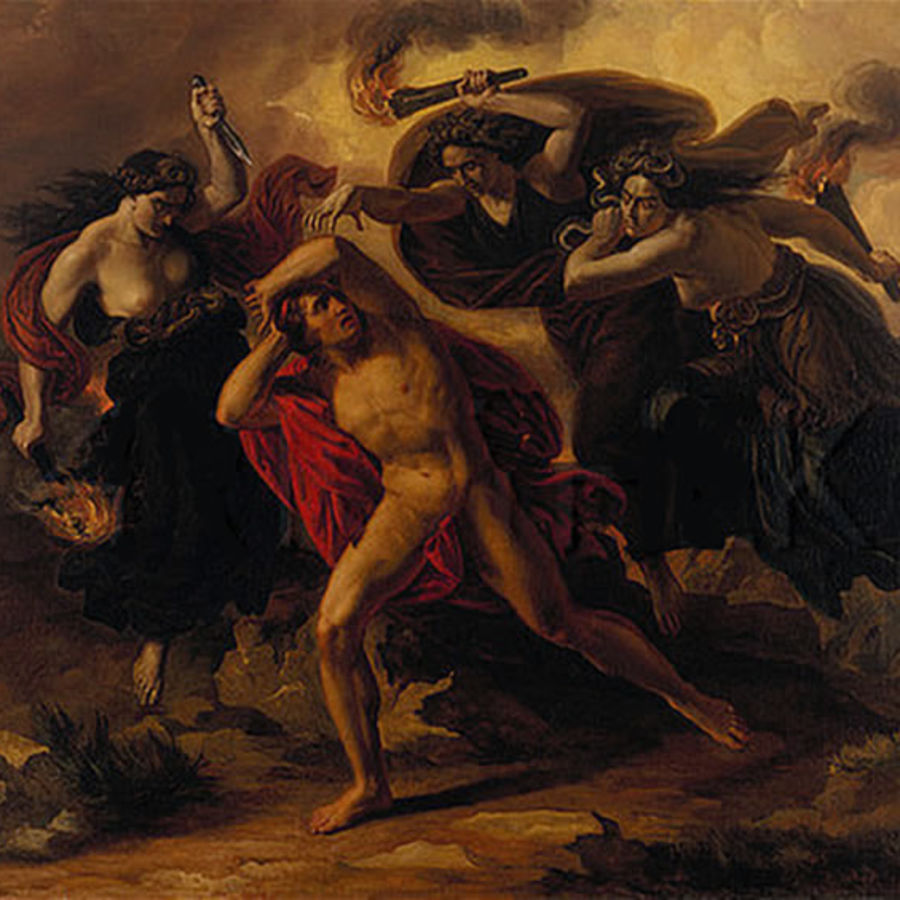 What If We Cultivated Our Ugliness? or: The Monstrous Beauty of Medusa
Jess Zimmerman

Claim Your Complexity: The Monstrous Upheaval of the Chimera
Jess Zimmerman

When It Is Considered Monstrous Not to Want Children, and Monstrous to Want Them Too Much
Jess Zimmerman
Columns | Role Monsters

Anger That Can Save the World: On Justice, Feminism, and the Furies

“Our anger exists to scourge the world, and to save it. Not everyone wants it saved.”

This is Role Monsters, a series on monstrous female archetypes by Jess Zimmerman.

Myth and folklore teem with frightening women: man-seducers and baby-stealers, menacing witches and avenging spirits, rapacious bird-women and all-devouring forces of nature. In our stories and our culture, we underline the idea that women who step out of bounds—who are angry or greedy or ambitious, who are overtly sexual or insufficiently sexy—aren’t just outside the norm: They’re monstrous. Women often try to tamp down those qualities that we’re told violate “natural” femininity. But what if we embraced our inner monsters?

I can help fix this. I can protect someone else. I just have to say it’s wrong.

This is gasoline. This is rotten meat. This is a rose

This is misogyny. This is rape culture. This is abuse.

Jess Zimmerman is a writer and editor who lives with a dog and a human in Brooklyn. She has written for Hazlitt, the New Republic, the Guardian, the Hairpin, the Toast, Aeon, and others, and identifies as Chaotic Good. She subtweets at @j_zimms.

When It Is Considered Monstrous Not to Want Children, and Monstrous to Want Them Too Much

“Most cultures have a female monster who preys on pregnant women and children. In ancient Greece, her name was Lamia.”

Claim Your Complexity: The Monstrous Upheaval of the Chimera

“When you’ve spent all your life smothering your contradictions, their eruption can undo you.”

What If We Cultivated Our Ugliness? or: The Monstrous Beauty of Medusa

“Medusa’s ugliness grew and grew, becoming something greater than herself but still part of her legend.”

The Monstrous Female Ambition of the Harpy

“When women grab for space men thought reserved for their use alone, those men will surely call us foul.”

Columns | My Future, My Fertility

How I (Finally) Decided to Freeze My Eggs

Sometimes I joke that I’m already primed for motherhood because I’m already well-versed in guilt, blaming myself for things over which I have little control.

This creature is a survivor. As long as it survives, our notion of the wild, of conditions indifferent to humanity in which other species thrive, survives too.