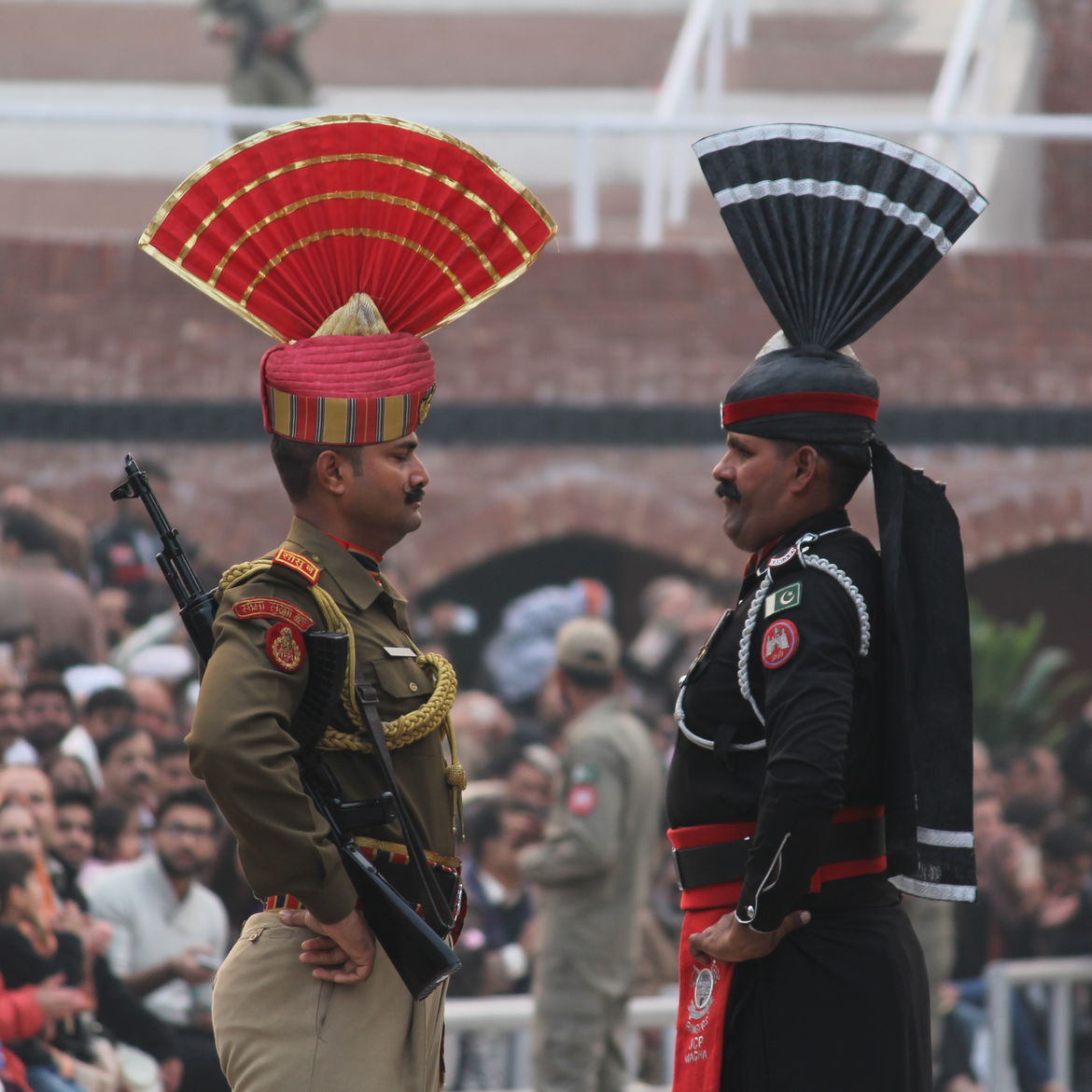 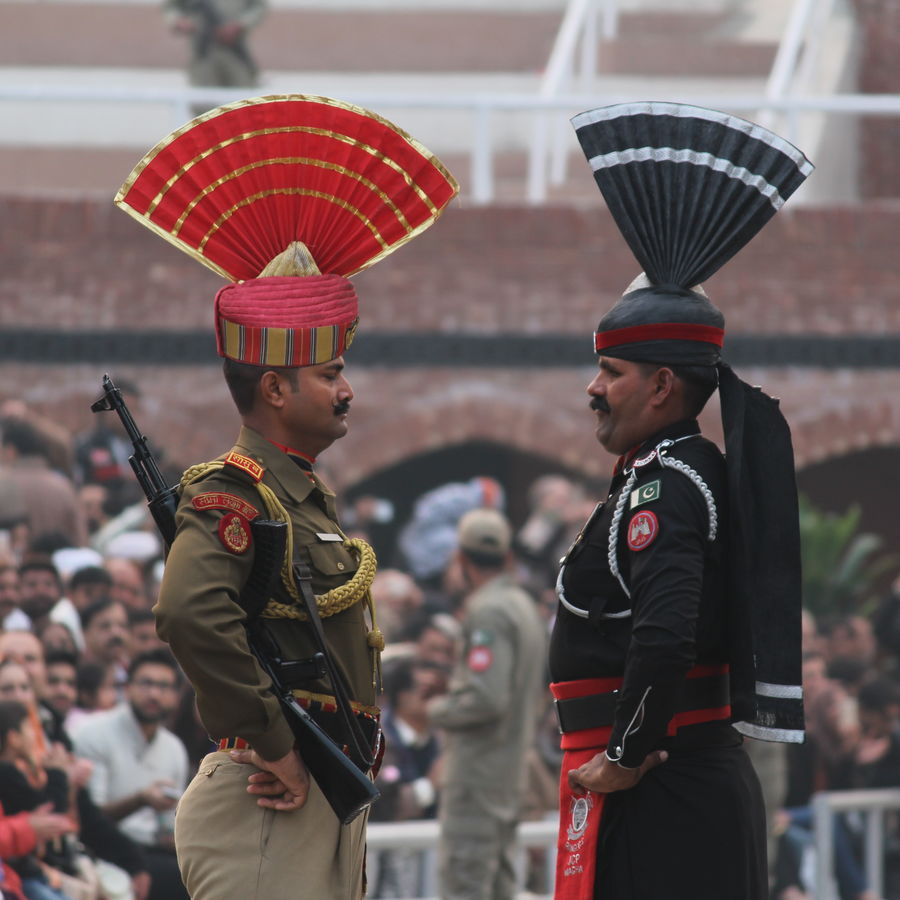 Return to Partition: Finding Pakistan’s Past in India’s Present

The first time my grandfather crossed the India-Pakistan border was in 1947; the next time he crossed was in 2007, with me.

Nur Nasreen Ibrahim is a television producer by day and writer by night. Originally from Pakistan, she is based in the United States. Her writing has appeared in The Millions, Specter Magazine, and is forthcoming in Salmagundi Magazine. Follow her on Twitter at @Nuri_ibrahim.