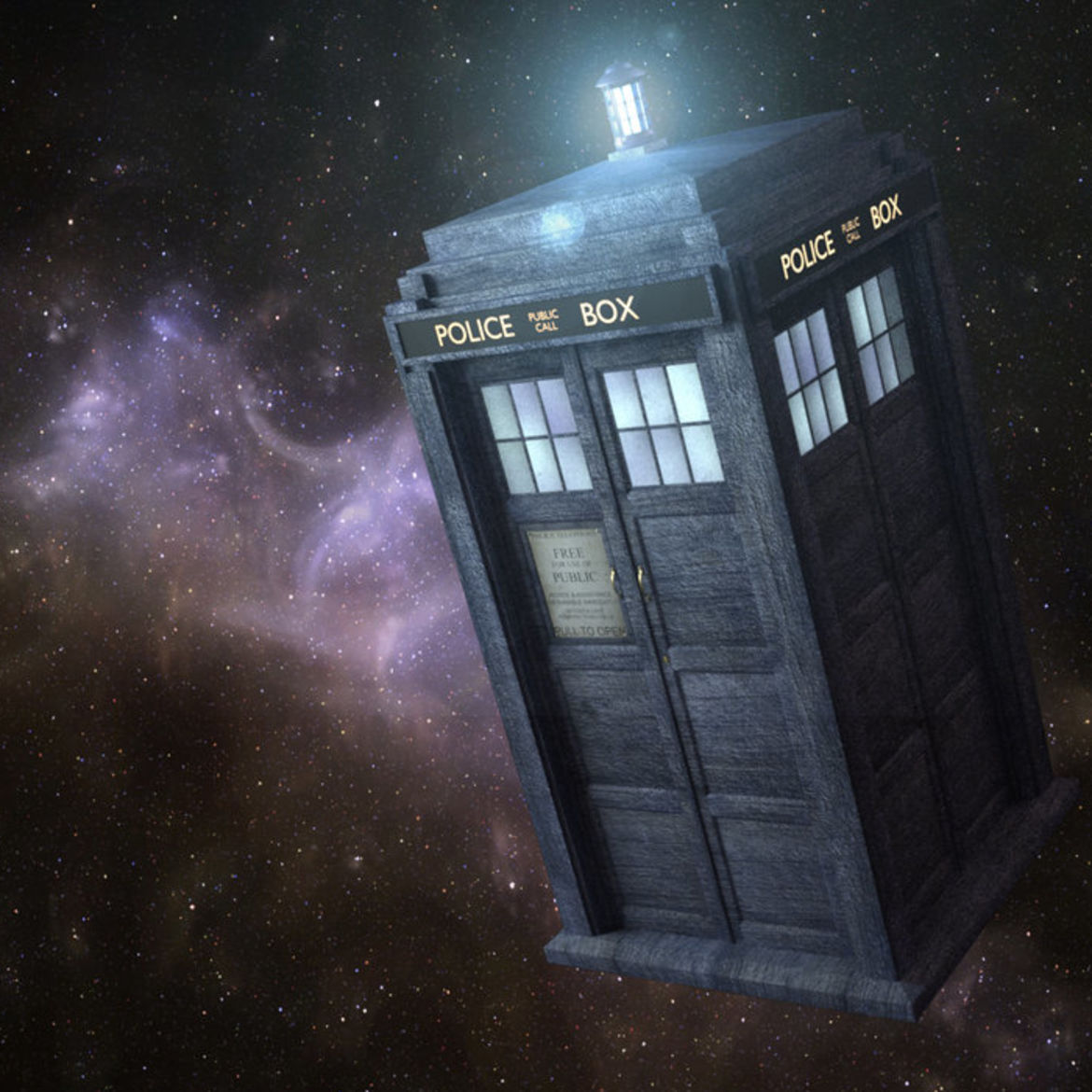 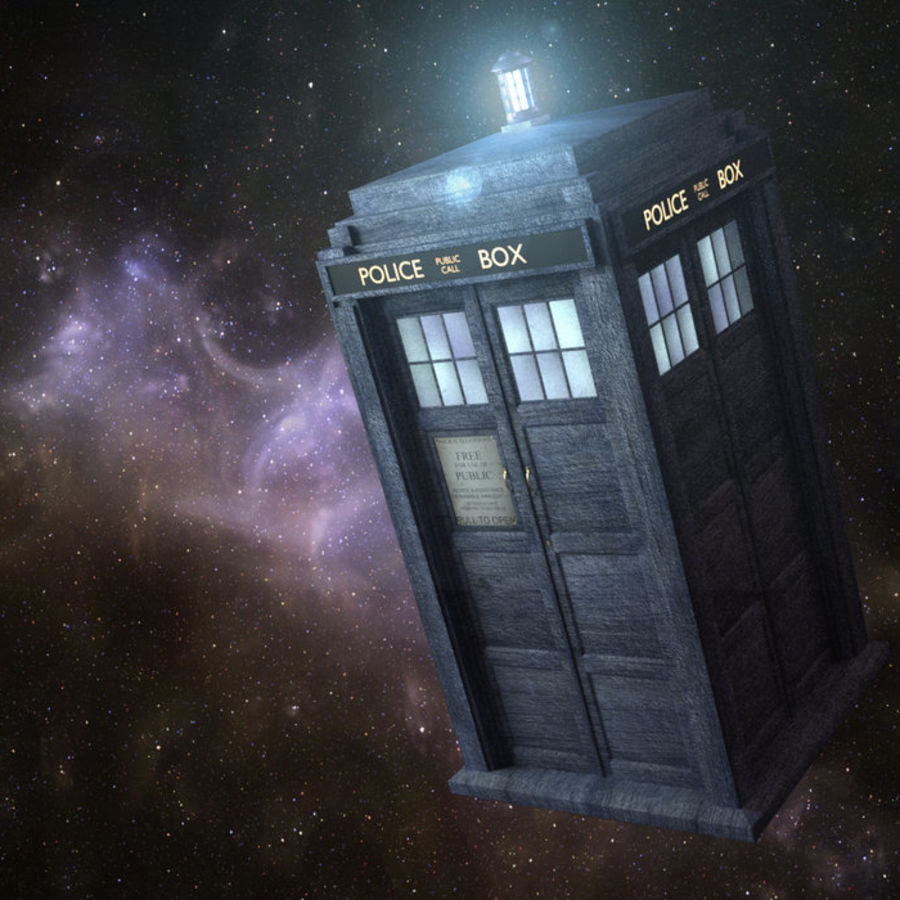 Their Songs: The Ballad of Elton John and Bernie Taupin
Michael Gonzales

What ‘The Proud Family’ Gave to Millennial Muslims
Mariam Ansar

Regeneration Sickness: On ‘Doctor Who’ and Second Chances

Thirteen regenerations of one Doctor over the course of a very long, very interesting life.

Thomas Strickland
Thomas Strickland is a Southern transplant living in New York City. He’s written for Brooklyn Mag, Catapult, and puts up occasional pieces at As Far As It Goes, a Medium channel. He spends too much time on Twitter @thomasls. He makes his living in experience design, does an occasional radio show, and might just be the luckiest human alive.
+ Follow

I was nervous about selling the car. If my dad and I didn’t have a car to talk about, did we have anything else to discuss?

“He singes the parts of you that are hidden by your first real bra.”

‘The Shining,’ Domestic Violence, and the Architecture of Horror

“Horror isn’t in the gothic and ghostly, but in the people we’re taught to love. Horror is close to home.”

They Don’t Speak For Us: Radiohead’s ‘OK Computer’ in the Age of Collapse

There’s a latent sense of hope tinged with rage tucked away in the album.