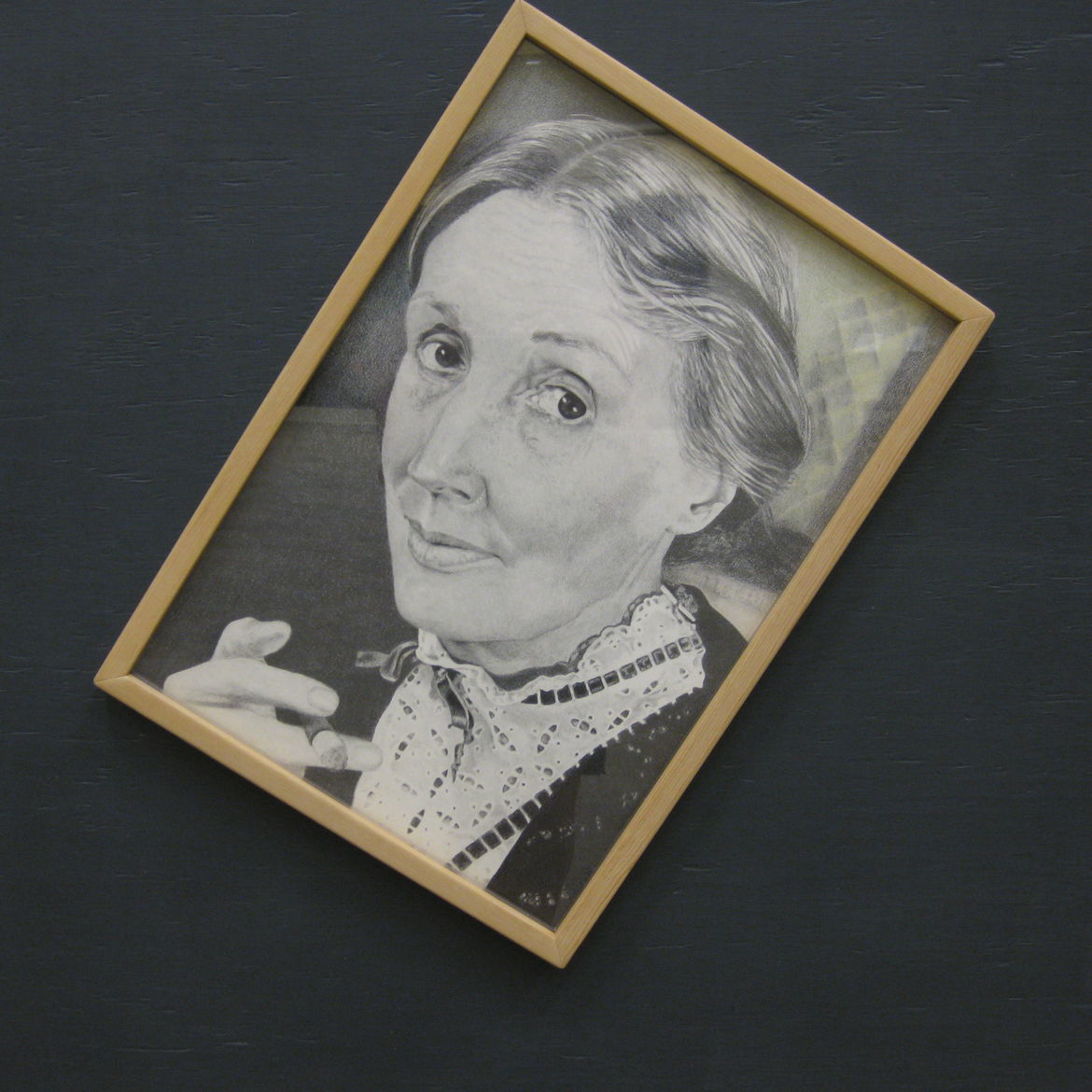 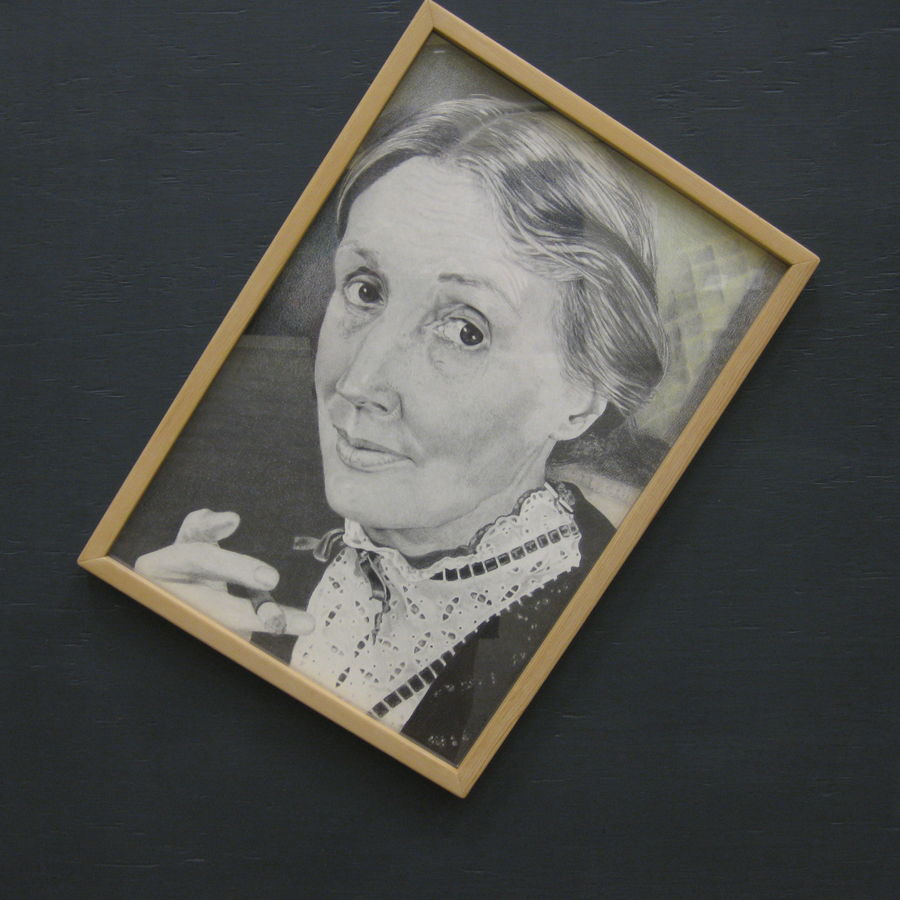 The Fiction Just Beyond Us
Kathleen Alcott

Reading for an Audience
Jaime Green

Making It New
Sarah Gerard
How To | Notes From Class

On Virginia Woolf, making hats, escapism, and how to write a novel that readers will read.

MauriceHeart of Darkness, Orlando, A Room With a View, The Waves

you’re trying to do the very same thingget it in

Lynn Steger Strong's first novel, Hold Still, was released by Liveright/WW Norton in March 2016. She received an MFA from Columbia University and her non-fiction has been published in Guernica, LARB, Elle.com, Catapult, Lit Hub, and elsewhere. She teaches both fiction and non-fiction writing at Columbia University, Fairfield University, and the Pratt Institute. Lynn's second novel, Want, is forthcoming from Henry Holt in spring 2020.

So, You’ve Finished Your Book

When my students finished a draft, all I wanted them to do was sit inside of it for longer than was comfortable. To acknowledge and celebrate what they’d accomplished.

Three ways of thinking that might help you get the damned novel done, from our beloved 12-Month Novel Generator instructor, Lynn Steger Strong (author of HOLD STILL)

What I Imagined Motherhood Would Be, and What It Is

On Serving Knausgaard Coffee and an Omelet

“It’s hard to say why this work means so much to me. You sense the cost of it. It is vulnerable. It feels necessary.”

Rumpelstiltskin Goes to the Dentist

“Would someone take away my firstborn—my first book—after I had seemingly spun straw into gold to produce it?”

Breaking Taboos and Loving the Characters We Fear

“I turned to Toni Morrison and Jamaica Kincaid. Their work documenting sexuality, especially female sexuality, gave me permission to write my own.”