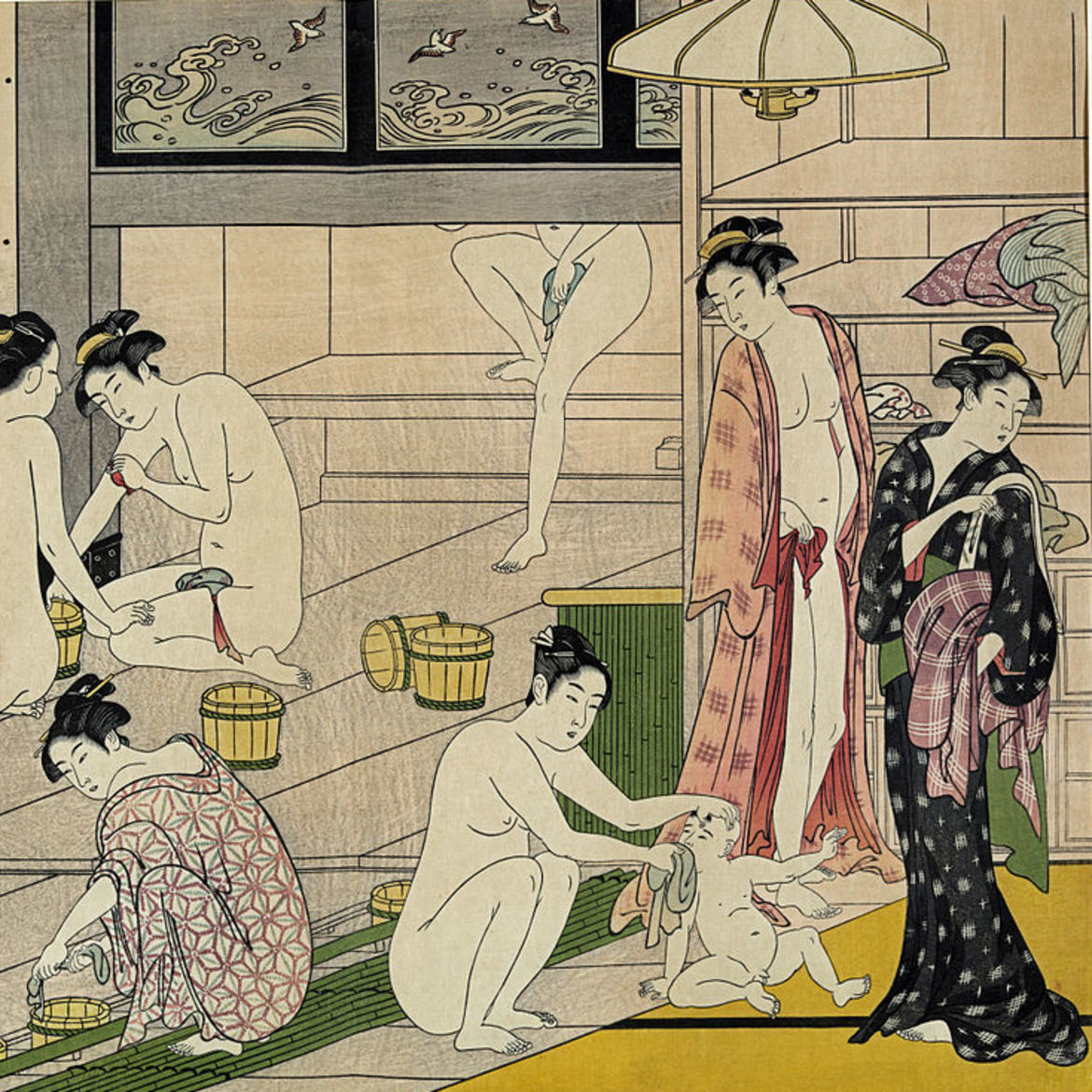 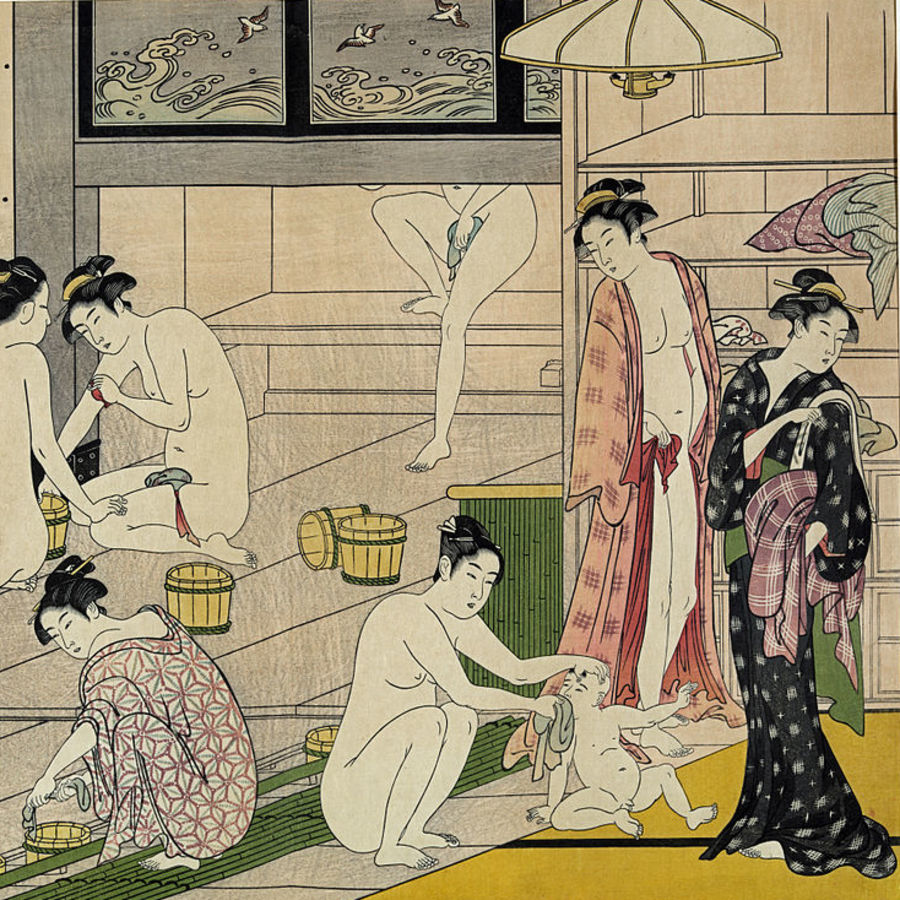 Once I Had Black Hairdressers, I Learned That Black Hair Did Not Equal Pain
Angela Wright
People | Bodies

My mother, sister, and I thought we’d fit in at the Japanese spa. Then we found out what “bathing suit optional” actually means.

Vanessa Hua is author of Deceit and Other Possibilities, winner of the Willow Books Literature Grand Prize. She is a columnist for the San Francisco Chronicle and her two novels are forthcoming from Ballantine. She received a Rona Jaffe Foundation Writers’ Award, the San Francisco Foundation’s James D. Phelan Award for Fiction, and a Steinbeck Fellowship in Creative Writing. Her work has appeared in The Atlantic, The New York Times, PRI’s The World, ZYZZYVA, Guernica, and elsewhere.

Of Course By Now You Know This Story

“I am angry that words are never just words.”

At fifty yards, I wave like I see someone I know. Ten feet away, I flash my pepper spray.

When You Defer Your Dreams to Take Care of Yourself

Whether it’s postponing motherhood or dreams of the perfect dog, the most painful steps to living the life you want are often the most necessary.