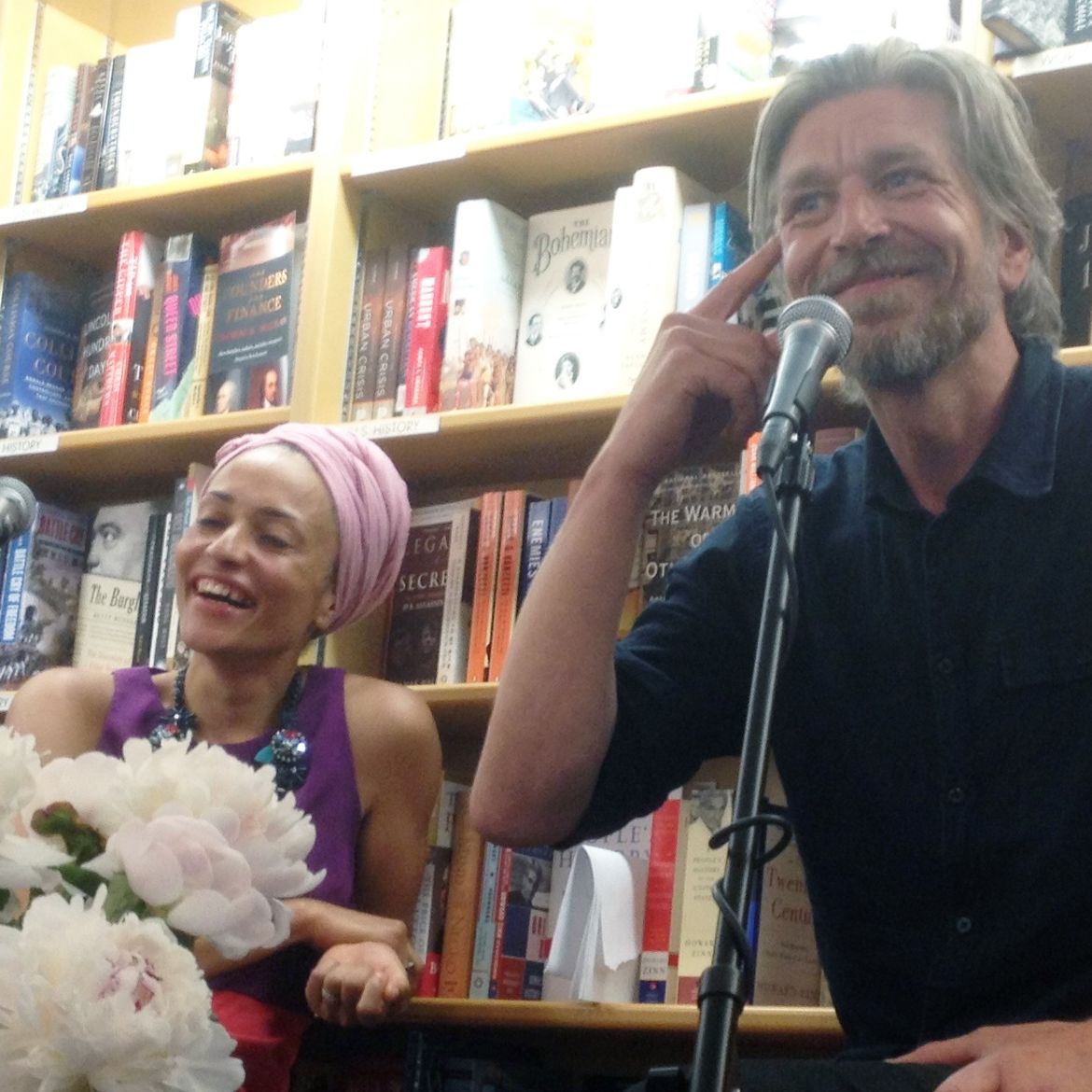 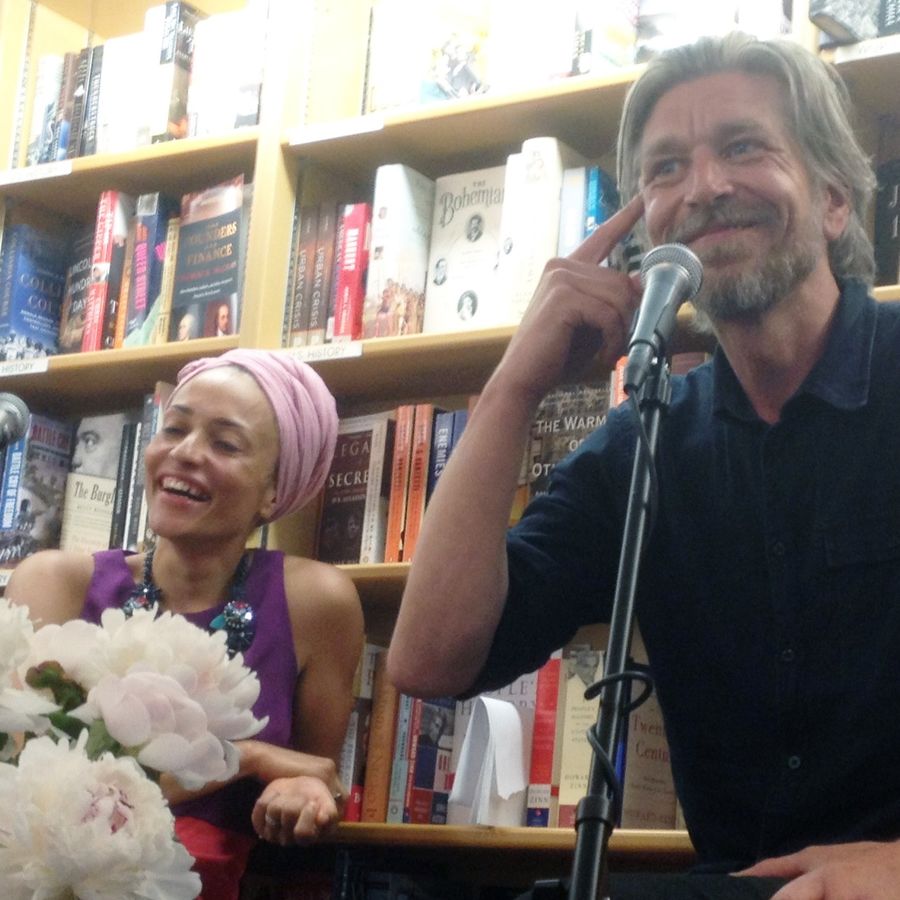 Reading for an Audience
Jaime Green

On Serving Knausgaard Coffee and an Omelet

“It’s hard to say why this work means so much to me. You sense the cost of it. It is vulnerable. It feels necessary.”

Sara Majka's stories have been published in Guernica, Longreads, PEN America, and A Public Space. She is the author of the debut story collection Cities I've Never Lived In, published by Graywolf Press and A Public Space Books. A former fiction fellow at the Provincetown Fine Arts Work Center, she currently lives in Providence, Rhode Island.

“I had by then loved so much that hadn’t loved me back.”

“Once I started focusing solely on lowering the word count, everything looked baggy.”