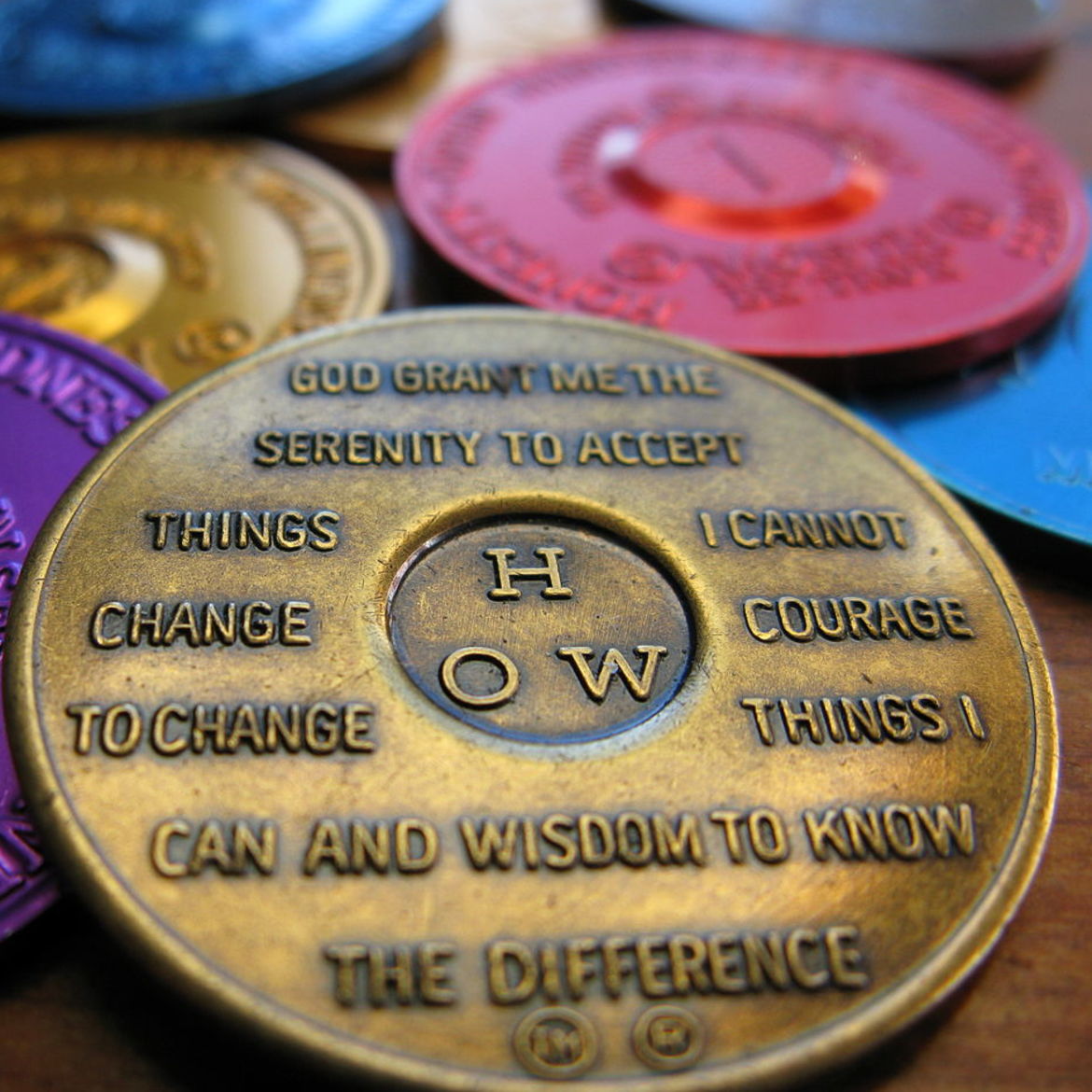 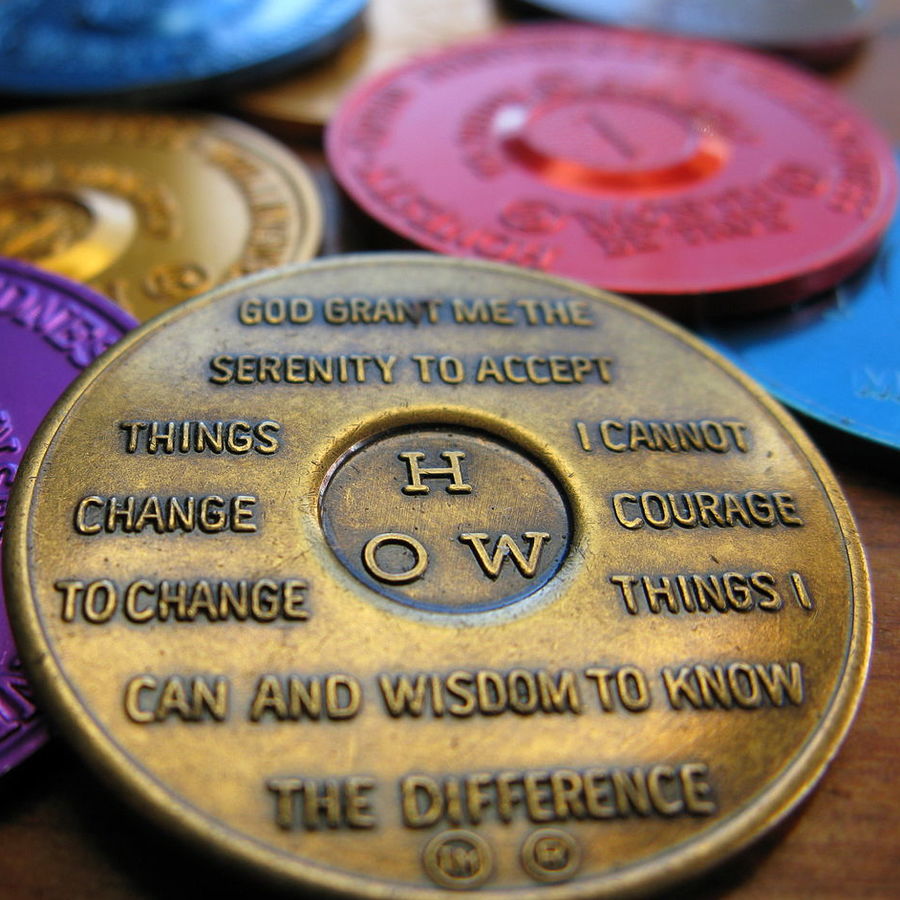 Raymond Briggs and Me; or, The Banality of Evil for Children
Ruby Brunton

The Colonizer’s Archive is a Crooked Finger: A Photo Essay
Emmanuel Iduma

Amethyst: When You Seek Balance at All Costs
Jaya Saxena
Things | Poisons & Cures

Not Everything Legal is Clean

My Brief Journey In and Out of Alcoholics Anonymous.

I could just smoke one joint.Try to breatheWould one be so bad?

It’s the self-loathing that gets most people

Tasha Kerry Smith is a writer of prose and poetry, an Irish expat living in the south of Spain, and holder of an MA in Creative Writing from the University of Manchester. Her nonfiction has been published on The Rumpus, YourTango, Bust & Headstuff.org. She’s currently working on a novel about the insidious nature of shame. Twitter: @xsbabble

From the Magpie (White)

In which the Magpie tells Hillary: You can go home again.

The Rose Quartz Ceiling: When It Comes to Love, Men Are Praised for What Women Are Simply Expected to Give

When love and femininity are intertwined, only some of us are expected to do the job of loving.