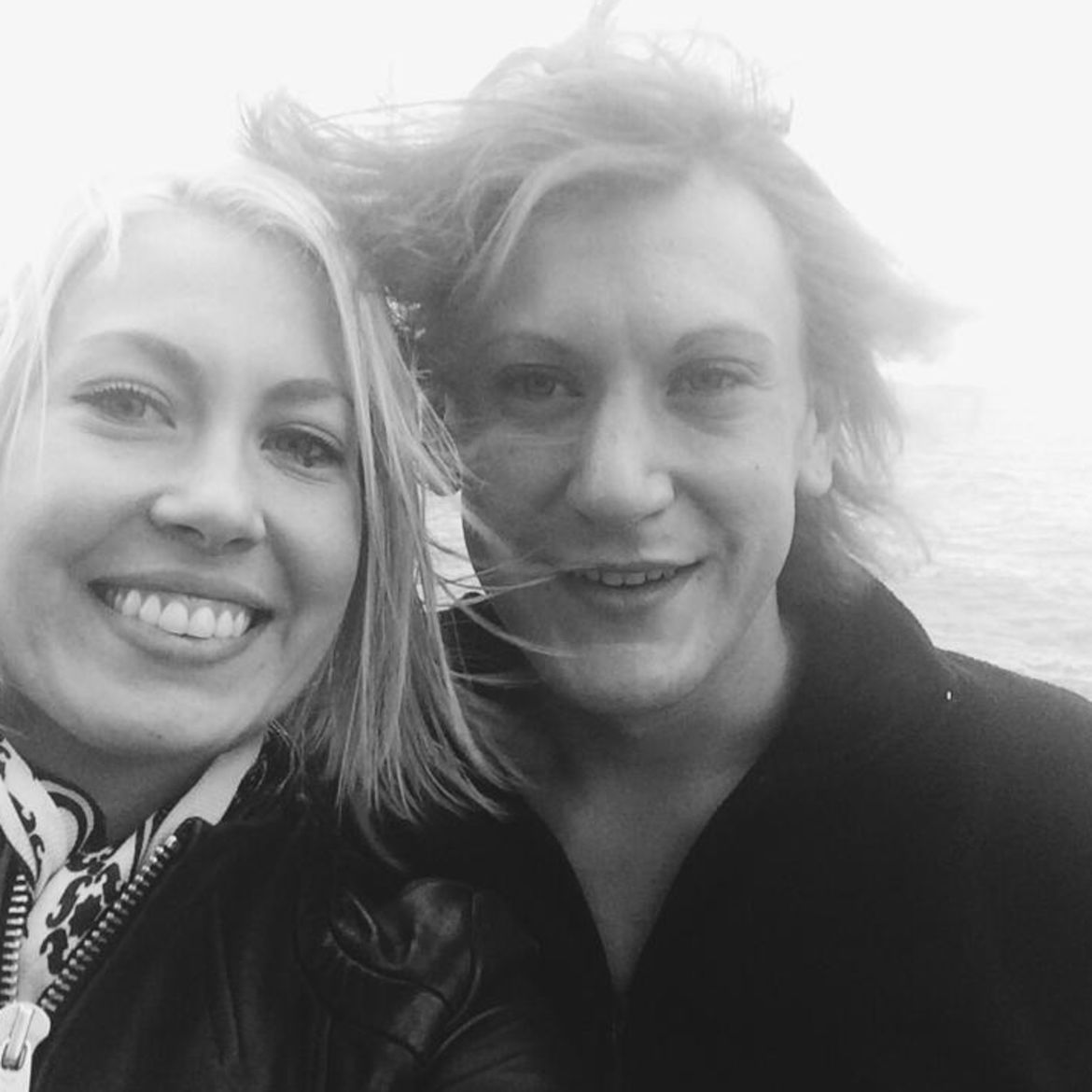 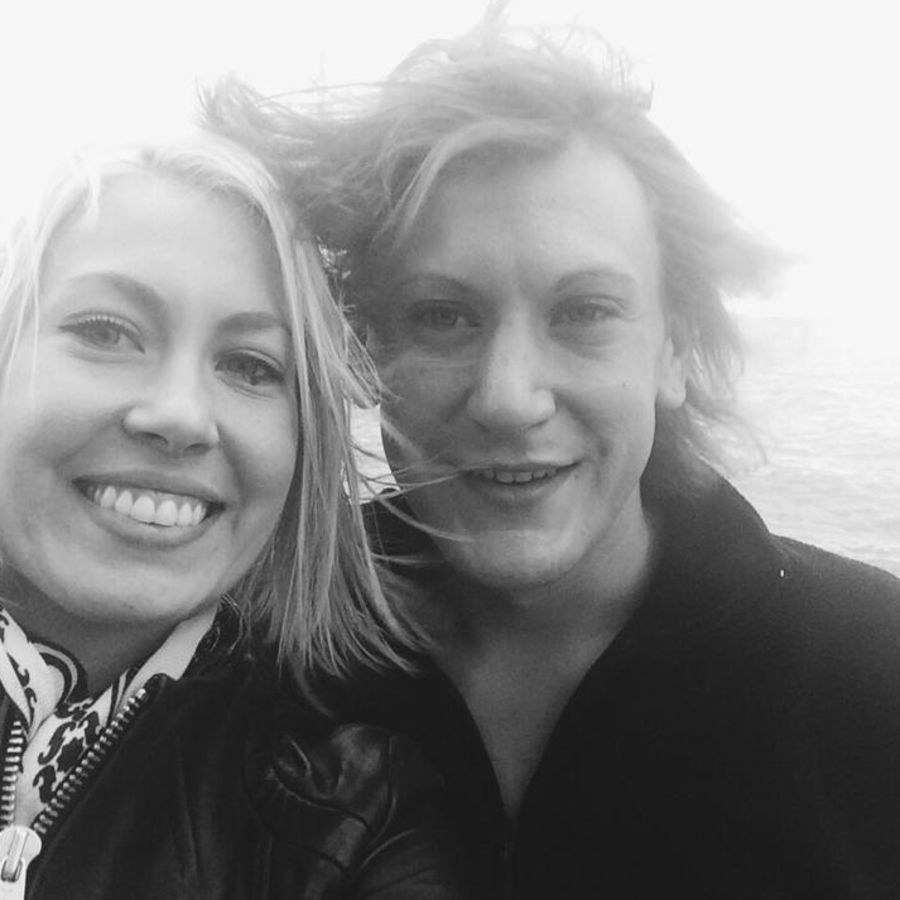 The author and her brother Andrew.

Up and Under: On Water, Fatherhood, and the Perils of Both
Ira Sukrungruang

With His Absence, My Artist Father Taught Me the Art of Vanishing
Bonnie Tsui
People | Generations

My Brother Died from a Heroin Overdose

I leaned over the casket with tears streaming down my face. They dripped onto my brother’s body, his hands, my hands.

Hi [name redacted], he is my brother. Can you tell me if he is okay? I have been trying to reach him for over 24 hours.

can you call me on my cellphone,Maybe it’s not that. Maybe. What if? Could he be okay? Let him be okay.

Yes, I am Andrew’s sister. I have been trying to reach him for over 24 hours

He was found—He has passed.

An OD, But there was something strange about it, the way the body was positioned,Heroin, we think,

So my parents don’t know?I cannot tell my mother. I can’t tell her, You need to call her tomorrow.

She is in bed right now because she works early. She starts work sometime around 5 a.m

It’s true,I’ll be on my way home tomorrow, too,Let me know when you get home.

No,No no noSo this is what this sounds like.

All the other times

Are you sitting down?

No, just tell me,

He wasn’t answering his phone,None of his friends have seen him.

Andrew snuck out and took my car last night. Andrew overdosed on pills and is in the hospital. I need you to come home this weekend. I can’t handle this.

this is what families do.

interruption.There has been an interruption. This was not supposed to happen. What the fuck are you guys doing? Can’t anyone stay the fuck out of my business?

You wouldn’t believe this, but they said you were dead.

There is a lot of dark bruisingWe need to see him. To say goodbye. I’ll do the best I can,

Let’s get a drink,Let’s do a shot,Half to Andrew, half to Zach. To Andrew, may you finally be in peace. To Zach, may you lead the way.

POP,What a world,that could be so full and so empty at once

Ashley Bethard’s writing has been published in The Rumpus, PANK Magazine, Hobart, Fanzine and others. She is the 2017 recipient of the Ohioana Walter Rumsey Marvin Grant, and her winning essay “Of Blood” was published in the Fall 2017 issue of Ohioana Quarterly. She has an MFA in Creative Writing from Ashland University. Currently she lives in Dayton, Ohio, where she’s working on her first book. She works in digital media, and was named to the Newspaper Association of America's "30 Under 30" list in 2016. Find her online at @ashleybethard and ashleybethard.com.

Love and DNA: My Adopted Daughter’s Search for Her Roots

Messages for a Balloon: On Relocation and Families

We had other places we called home, other cities and countries and people who weren’t present that we loved.

How My Parents Met

“She revealed her affection for him while also noting his otherness.”