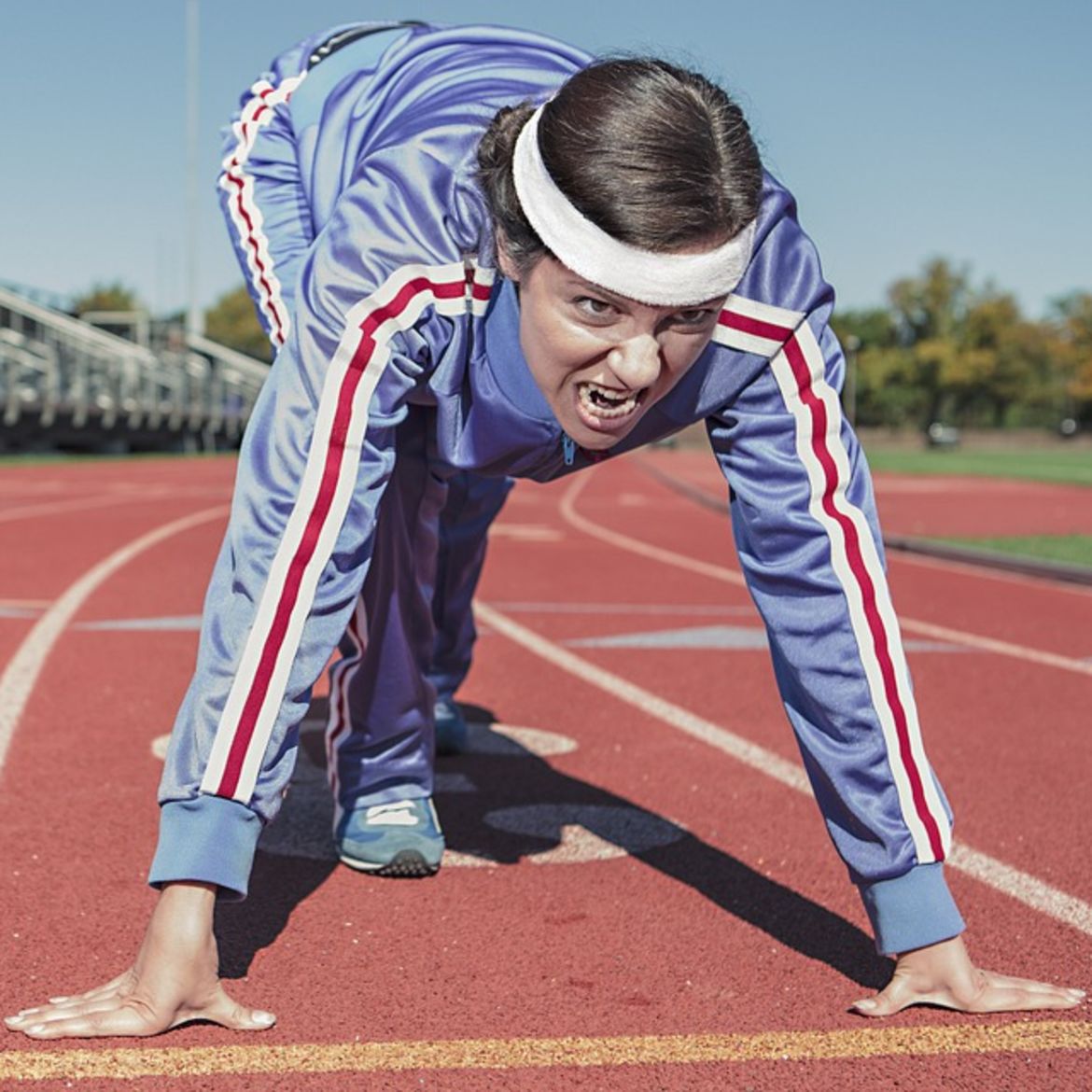 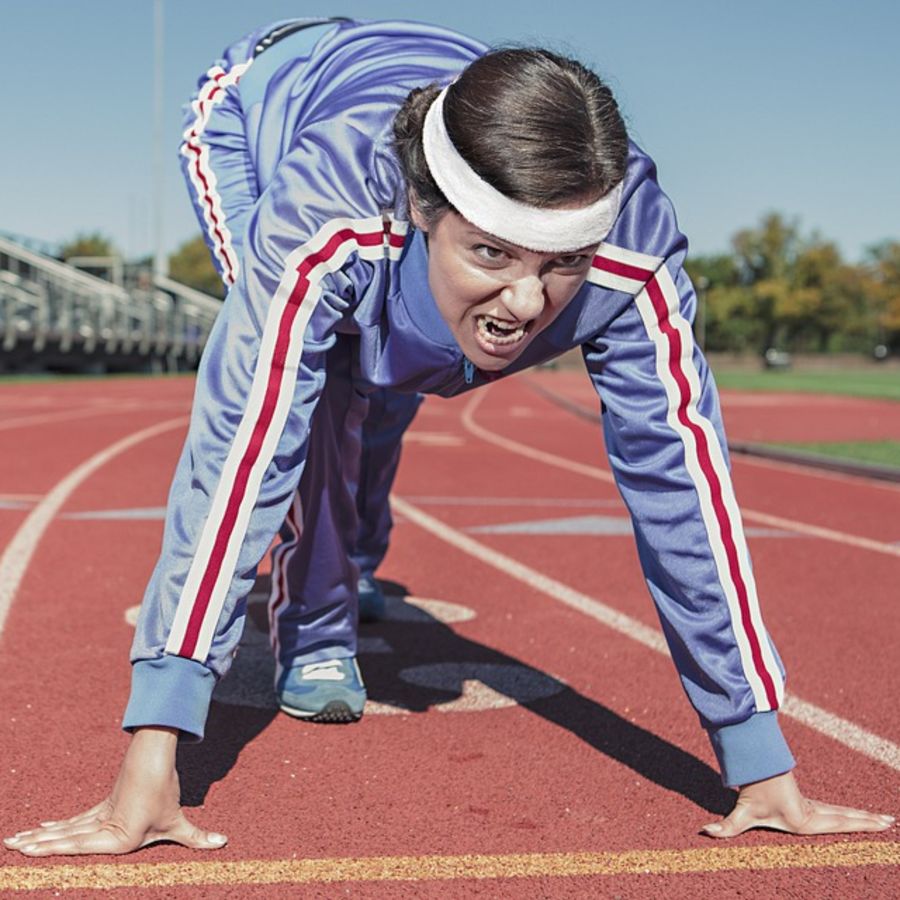 Am I Asian Enough?
Elisabeth Sherman

The Wanking Foreigner From ‘The Big Bang Theory’
Nikesh Shukla

At fifty yards, I wave like I see someone I know. Ten feet away, I flash my pepper spray.

Brianne M. Kohl is a writer living in the deep wild pines of North Carolina where she is hard at work on her first novel. Her fiction and essays have been published or are forthcoming from The Masters Review, The Bohemyth and Devilfish Review. For a full list of her publications and awards, visit her at briannekohl.com or say hi at twitter.com/BrianneKohl.

“You may not know the words but you haven’t forgotten.”

“What does it mean when your body is your art? Can a thicker brush not make just as beautiful strokes?”

The Weight of Words: Self-Acceptance Doesn’t Have to Be a Solo Journey

I don’t want my self-worth to hinge on a relationship. But vulnerability is a practice, and for me, it has been a valuable one.