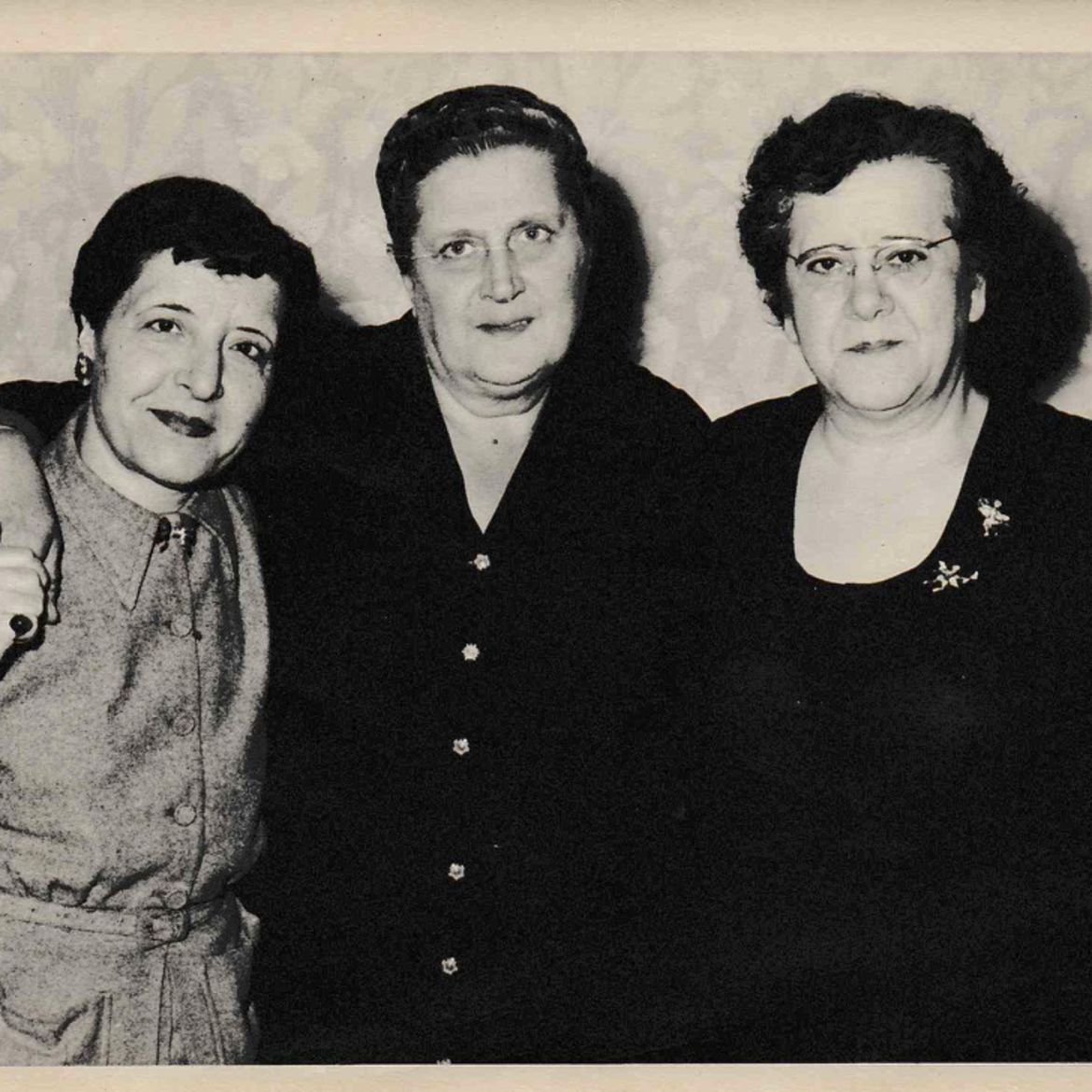 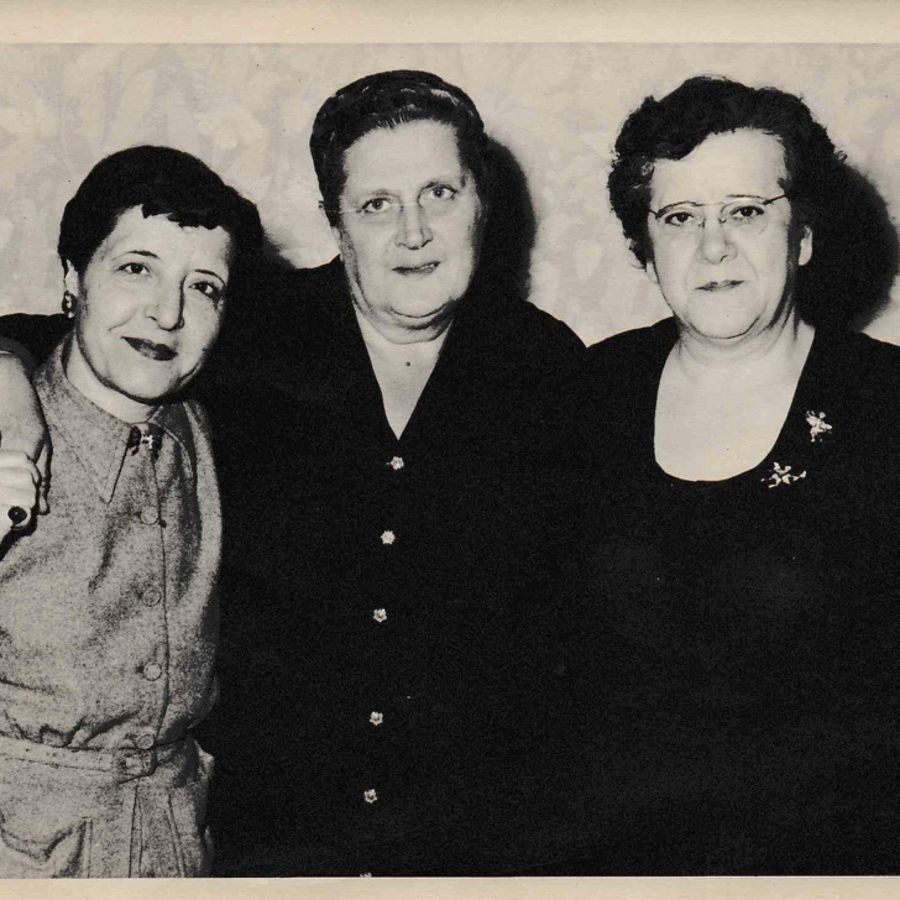 Lotus Pods and Jambalaya in Jianguomen: Memory and Change in a Beijing Neighborhood
Amy Zhang

A Map of Lost Things: On Family, Grief, and the Meaning of Home
Jamila Osman

Manhattan’s Vanished Little Syria, and the Work of Preserving My Family’s History

Raji Lian, my great-grandfather, came over from Syria in 1899.

Alice Lesperance is a 27-year-old writer based in North Carolina, where she lives with her wife and their cat, Stevie Nicks. She writes about trauma, (pop)culture and politics. Find her at alicelesperance.com and on twitter @ayelesperance.

I tried to put the institution of religion aside to better understand God, but the two were so inextricably linked where I grew up, it felt impossible.

My Year with Julian of Norwich

In the midst of terrible isolation, reading Julian’s feverish words about her visions helped me feel sane. Here was another woman, enclosed.

Why Canterbury Tales Is the Ultimate Road Trip Story

How do we pass the time while traveling from Point A to Point B? What stories do we tell one another, and how do those stories connect?

An Immigrant Londoner in Brexit Limbo

I wasn’t born here. But I have lived here for fourteen years, and London has made me what I am.

When Turkish Carpets Were Good Enough for Australia, But the People Who Made Them Were Not

German chemists. They empowered us, they ruined us, they controlled so very much.