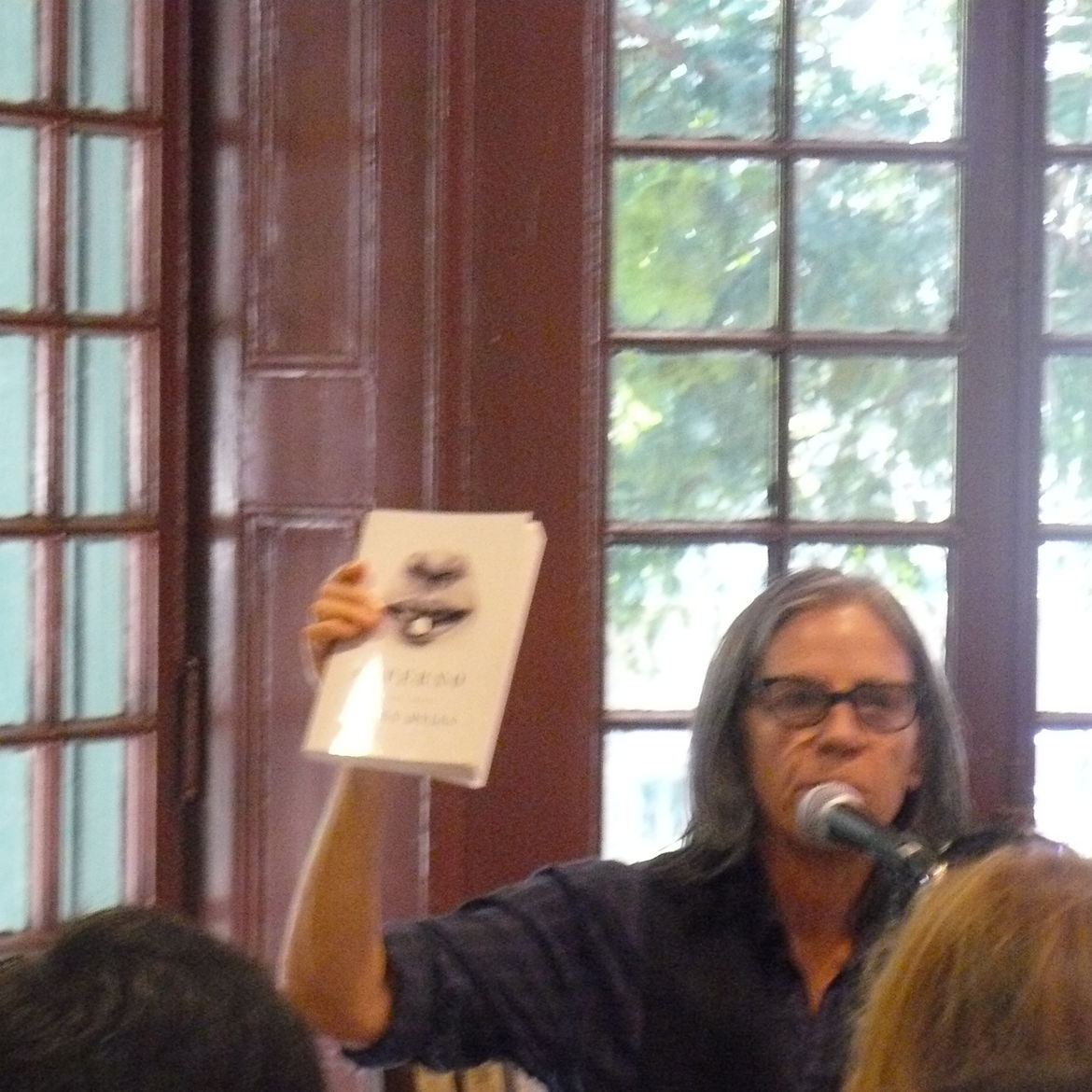 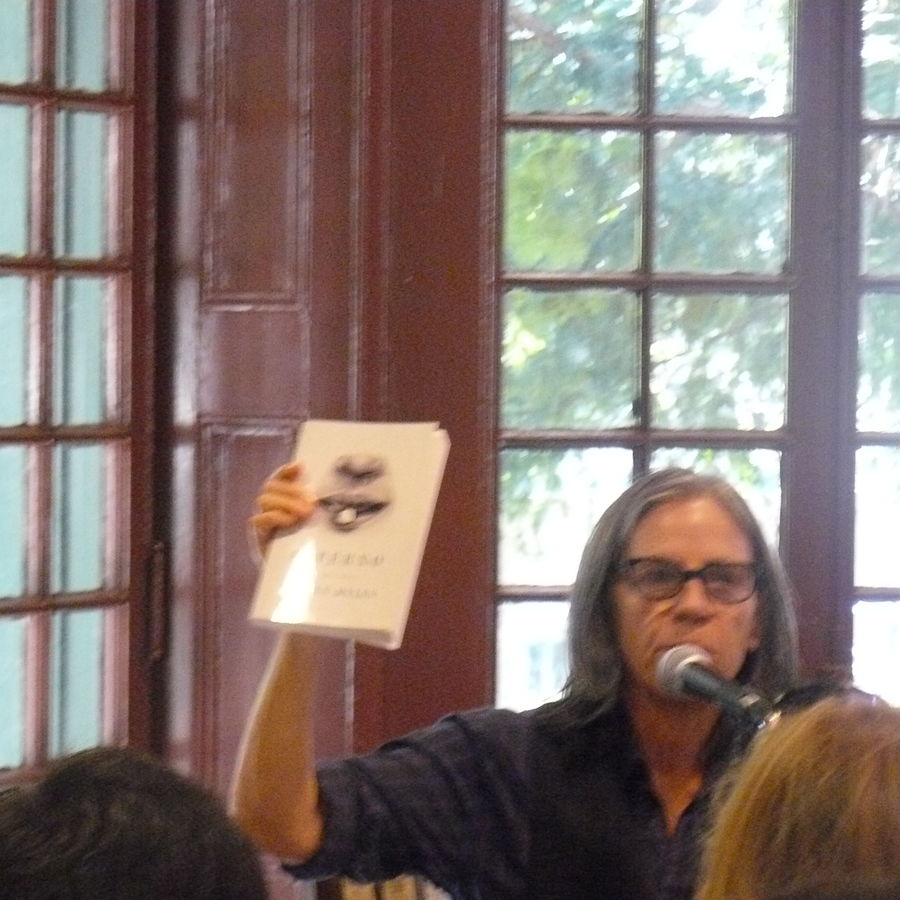 Breaking Taboos and Loving the Characters We Fear
Nicole Dennis-Benn

“Was it okay to write about keeping a notebook when Joan Didion already did that? Or puberty? Or anorexia?”

The Autobiography of Red

Sarah Gerard the author of Sunshine State, a New York Times critics’ choice, the novel Binary Star, a finalist for the Los Angeles Times first fiction prize, and two chapbooks. She's currently at work on a novel and  book-length work of nonfiction. She also make collages.

On Virginia Woolf, making hats, escapism, and how to write a novel that readers will read.

Between Sex Work and Poetry, a Proposition from a Writing Professor

“I trusted him, as students must their teachers, and he betrayed my trust.”