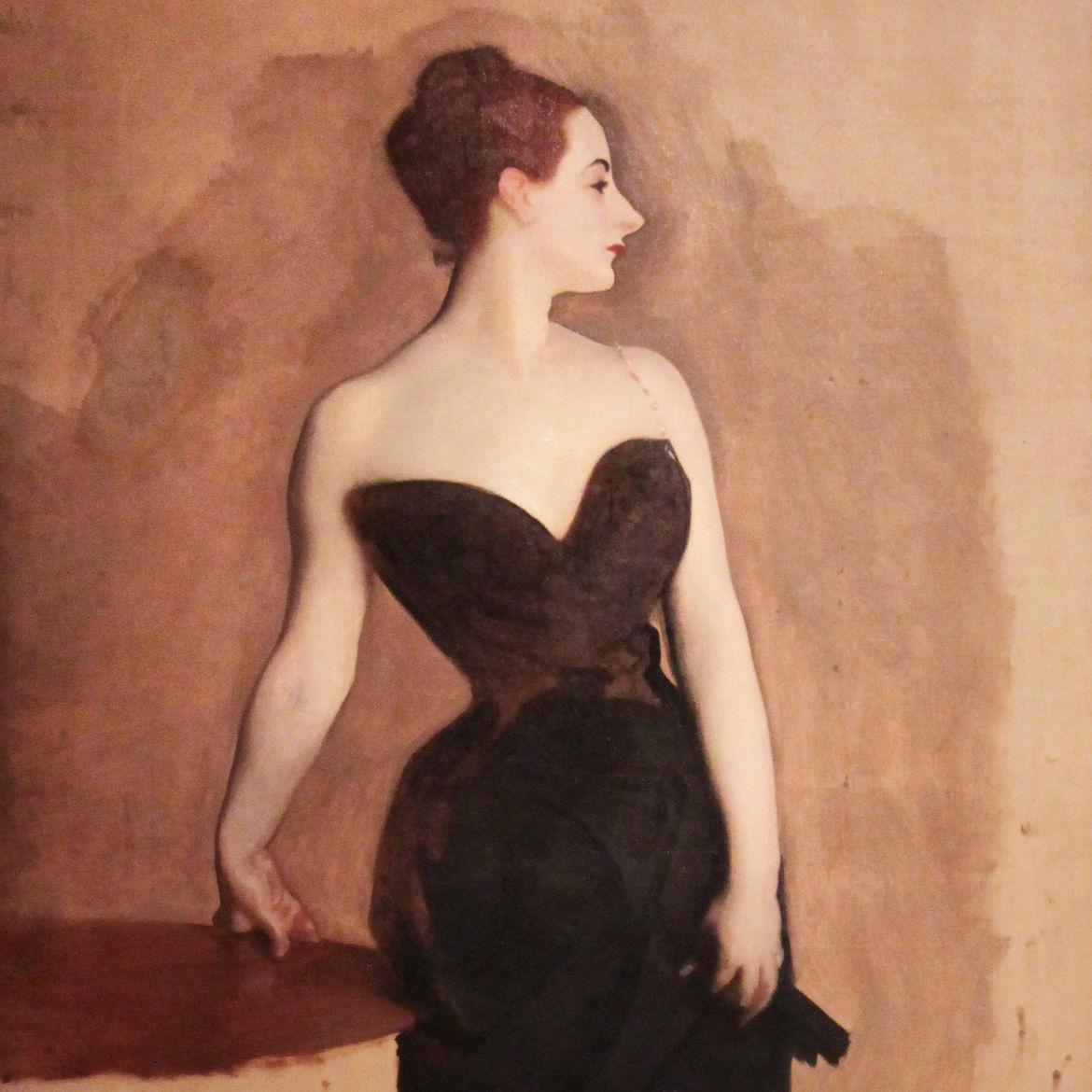 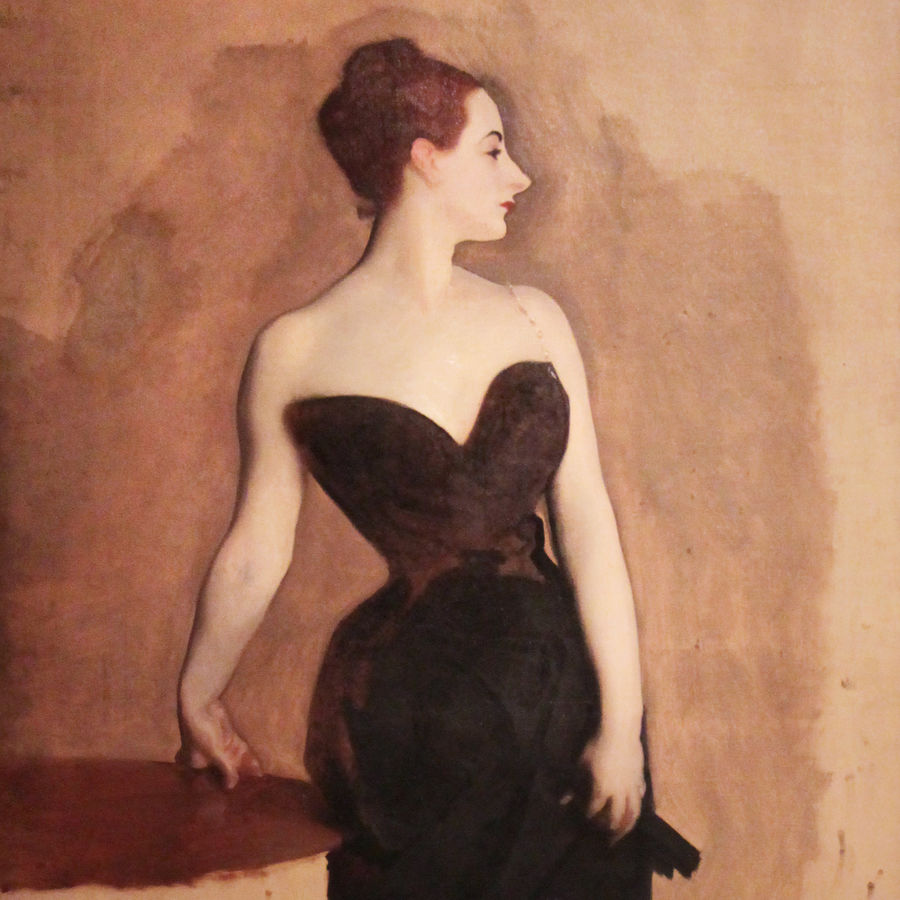 My Ex and My Ex-Chicken
Alex Skousen

Your mom took my hand there and then and prayed, ​Lord Jesus, please heal James of his homosexual desires.

A journalist and writer from the Flyover States. Always looking for the story within a story and a better cup of coffee. Ask me about late Roman history. Find me in The Columbia Missourian, Vox Magazine, The Kansas City Star, Epiphany Magazine.

What It Means When a Man Falls From the Sky

“Some Mathematicians remove pain. Some deal in negative emotions. We all fix the equation of a person.”

No Holiday for Psychics

The true crime books made it worse. My mind got to be a blender of murders.

I’ll shed those onerous memories and transform into an animal unconstrained by terrible burdens. I’ll lead a life without guilt.