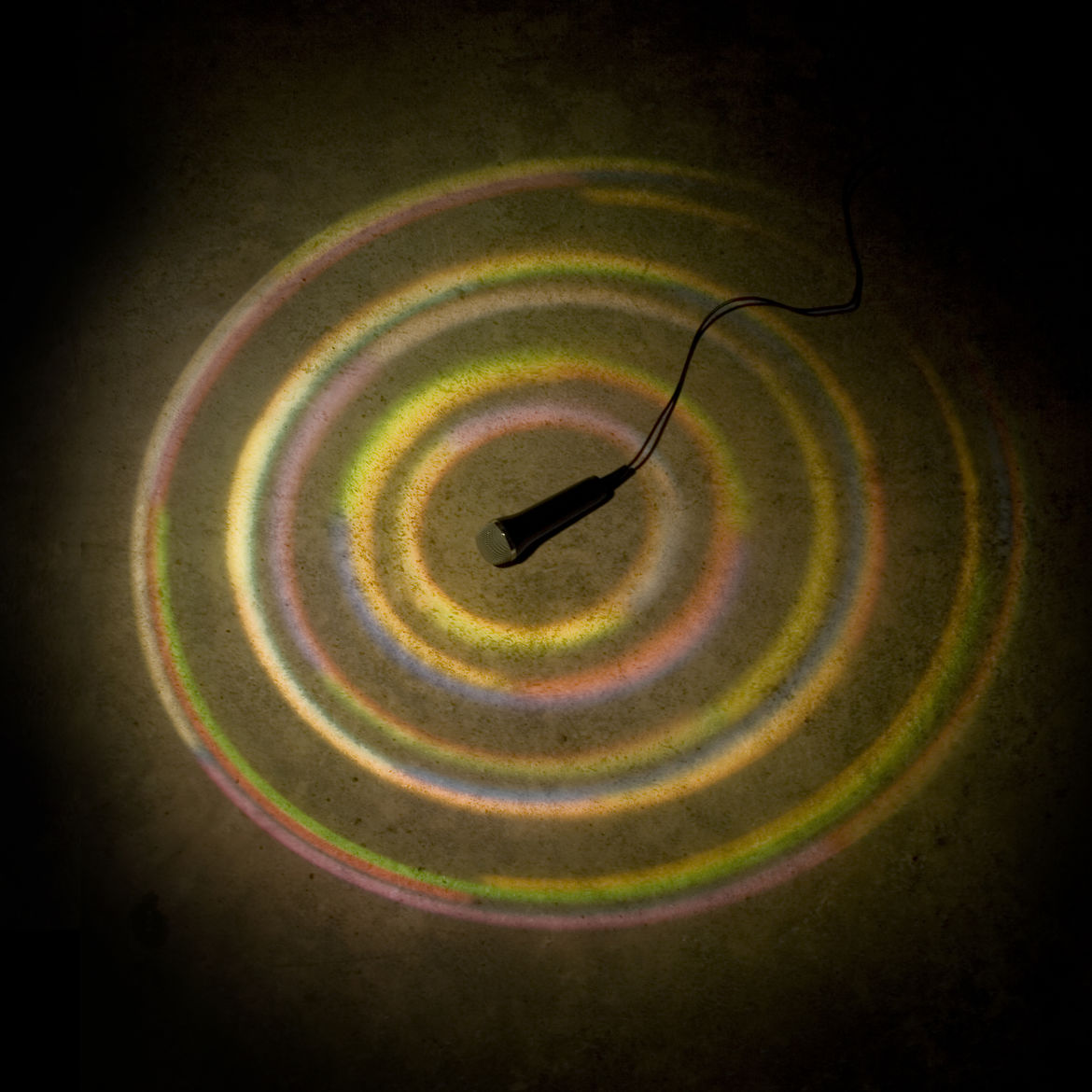 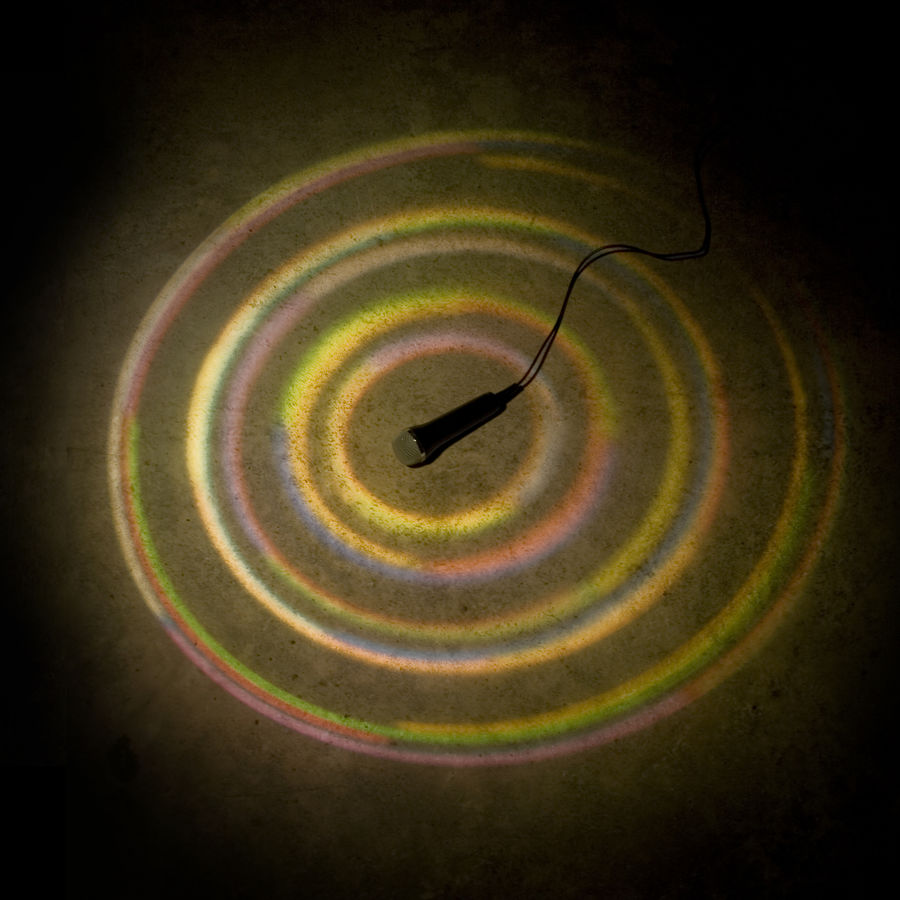 Learning to Be Embarrassed on the Page
Idra Novey

The First Time I Got Paid to Write
Elan Mastai

The Lie in My Novel
Barbara Browning
How To | Turning Points

Losing My Voice and Finding It

In the quiet forced upon me, I started to hear the voices of other selves.

The intake form at the Beth Israel ENT is long, with a long list of statements you’re meant to react to on a scale of 1 to 5, 1 being “I don’t experience that at all” and 5 being “I experience that almost always.” Many of them are medical in nature (“I experience pain in my throat”; “I have trouble swallowing”), but as you go through the list, the questions become rather existential. “My issues with my voice make me feel like I’m not myself.” “My inability to sing makes me sad or depressed.”

It was only when that identity met with an inexorable obstacle, the strain and sometimes-loss of my voice, that I was forced to question that story I had written for myself.

I want to take risks, I want to really be happy and love something. My current whim that has chosen to strike my fancy tonight is that I want to write. Because my own talent, the thing I do better than anyone else, I think, or I’d like to think, is understand why people think and feel the way they do. And I always want writers to reflect something that is human and real and maybe I can do that.

Rachel Klein is a writer, performer, and teacher living in Boston, Massachusetts. Her work has appeared in The New Yorker, McSweeney's, Reductress, and The Toast. You can follow her on twitter @racheleklein.

Division of Labor: When You Crave Order and Your Family Doesn’t

“My parents had a shared language I didn’t understand, messes I couldn’t always be there to tidy.”

When the Body Breaks Its Silence

I saw writing was not a remote magic but something one created—built.