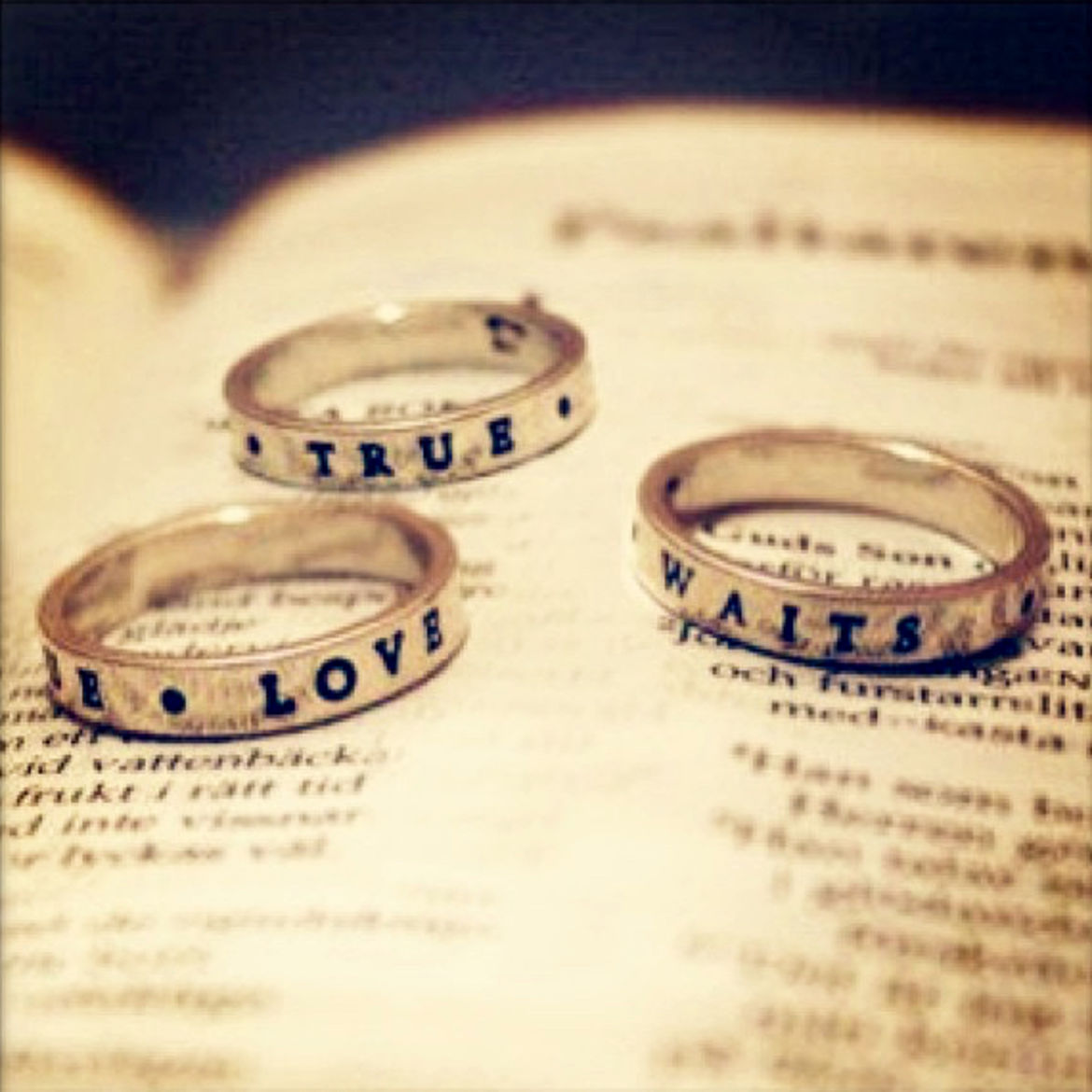 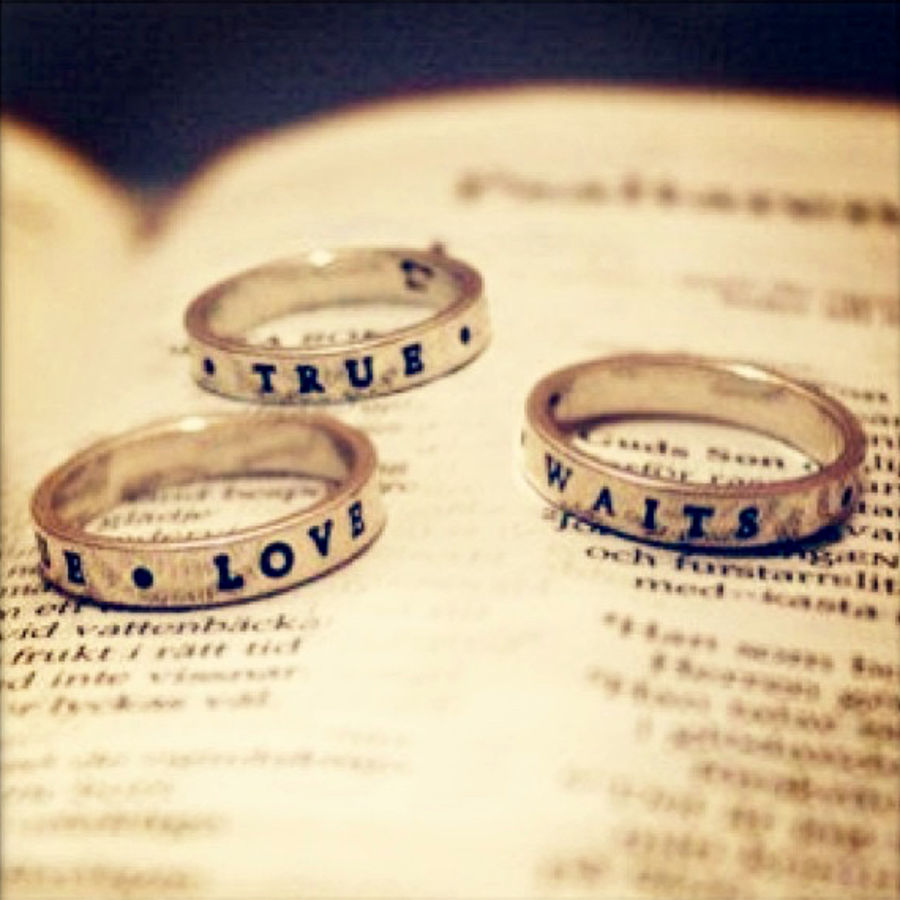 Glory in the Floorlamps: How the Theatre Became My Church
Brittany K. Allen

True Love Waits: How “Saving Myself” Made Me Lose My Faith

To your church and to the world, there is nothing more dangerous than a woman wanting.

True Love Waits I will keep myself pure until marriage. not A basket is passed. You put your slips of paper in like an offering, while the band plays some sort of somber, ambiguously romantic contemporary Christian song.

You pretend to laugh with your friend, even though you’re turned on. Suddenly it all makes sense, like a rabbit ear antenna wiggled around until the station came in clear. Your brain becomes a television you can not turn off. Before, you had pictured kissing: kissing with tongues, kissing breasts. But now that you know what sex is, you think about it beyond kissing and roaming hands. Beyond two naked bodies rubbing together indiscriminately beneath sheets, the way it was in the movies.

Amanda Miska is Publisher of Split Lip Press. She lives and writes in the Philly suburbs. You can find her on Twitter @akmiska or read more of her work online at amandamiska.com.

With Non-Believing Feet on Holy Ground

Jesus Christ is Now Following You!

“When will American Christians put two and two together and start acting like their Savior?”

When I Left the Cult I Was Raised In, I Learned What a Family Could Be

Spending my childhood preparing for the Apocalypse exacted a price on my ability to trust, particularly in the concept of family.