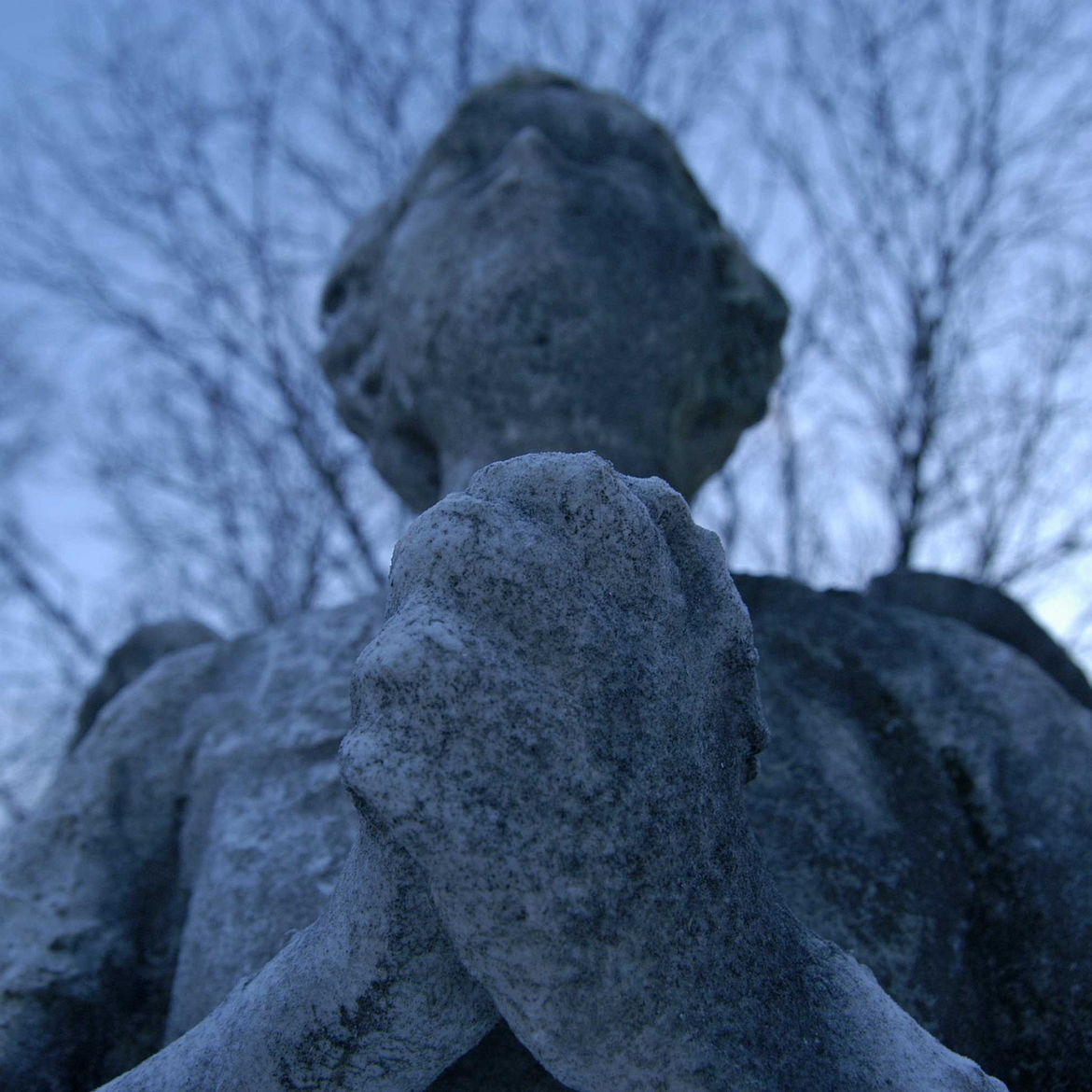 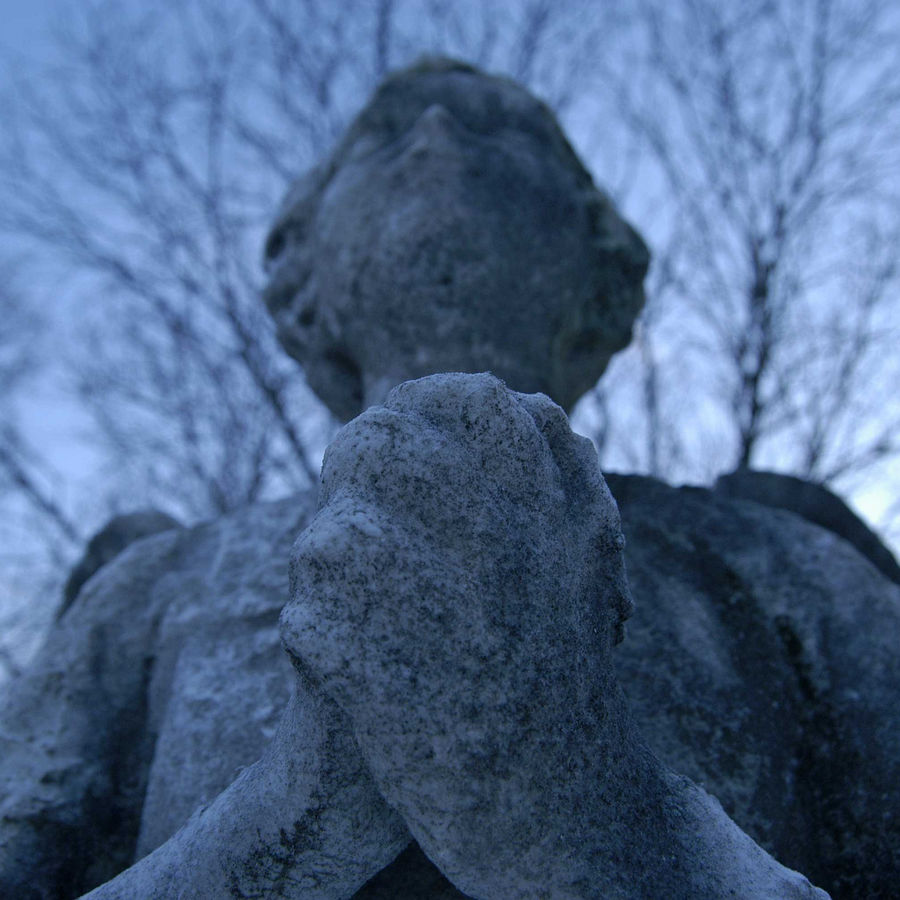 When I Left the Cult I Was Raised In, I Learned What a Family Could Be
Michelle Dowd
People | Losing My Religion

The Oil Cross: On Being Raised to Wage Spiritual Warfare

They were fallen angels, Satan’s henchmen, and they were everywhere.

ThereThat’s how it’s supposed to look.

Kelsey L. Munger is a freelance writer living just outside of beautiful (sometimes a little moldy) Seattle, Washington. Follow her on her personal blog  KelseyLMunger.com and on Twitter @KelseyLMunger.

You have been added to the notification list for author Kelsey L. Munger

From Atheism to the Cosmic

“If you let God in and then don’t let him out again, what happens to your body?”