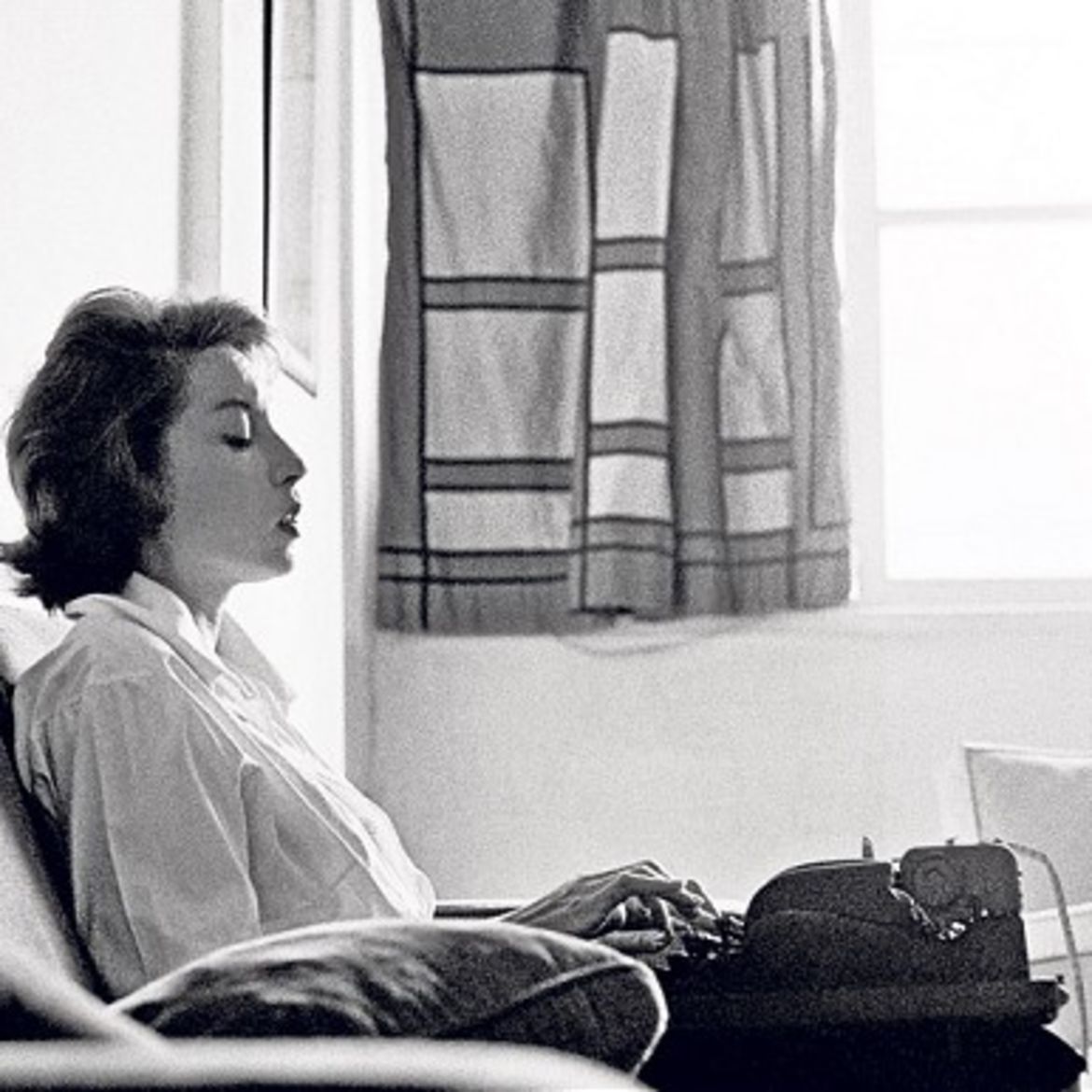 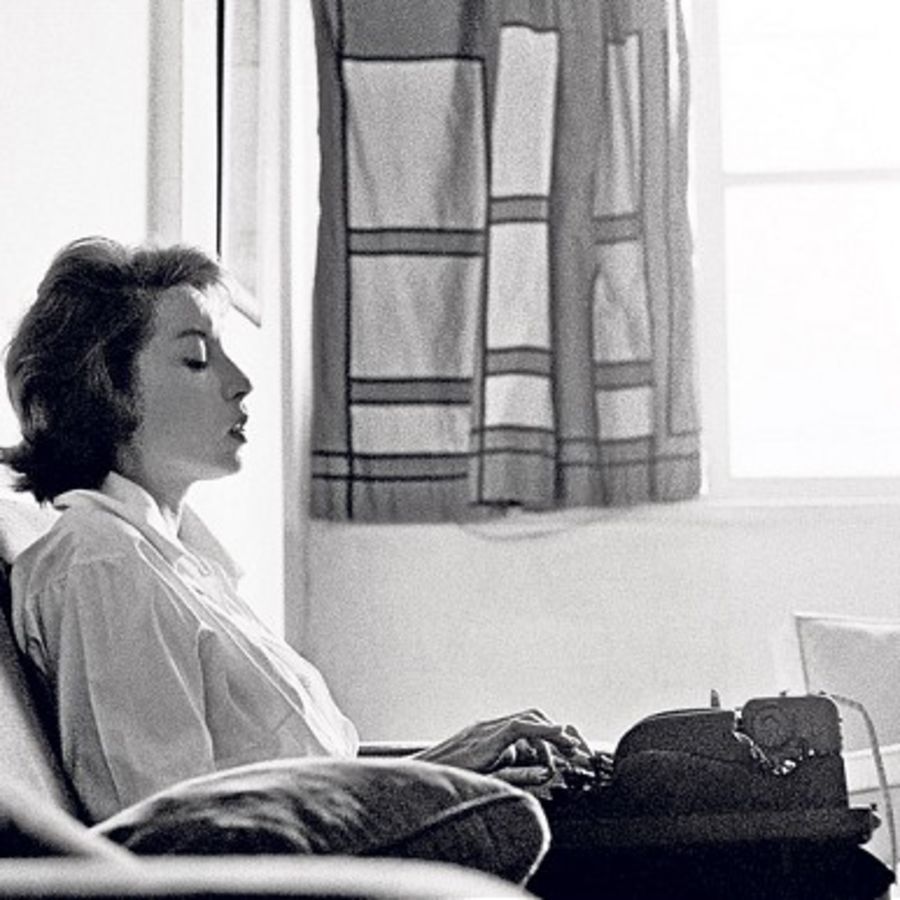 Learning to Be Embarrassed on the Page

“To risk something real as a writer is to risk making a fool of oneself.”

On Elegance While Sleeping.

The Passion According to G.H.

The Passion According to G.H

Idra Novey
Idra Novey is the author of the novel Ways to Disappear, a New York Times Editors' Choice. Her poetry collection Exit, Civilian, was selected for the 2011 National Poetry Series. Her fiction and poetry have been translated into eight languages and she’s written for The New York Times, NPR’s All Things Con­sid­ered, Slate, and The Paris Review. She's translated four books from Spanish and Portuguese, most recently Clarice Lispector's novel The Passion According to G.H. This fall she'll be the Distinguished Visiting Writer in the MFA Program of LIU Brooklyn.
+ Follow

I saw writing was not a remote magic but something one created—built.

The Lie in My Novel

“Where the fiction began—and who was authoring it—was getting confusing.”