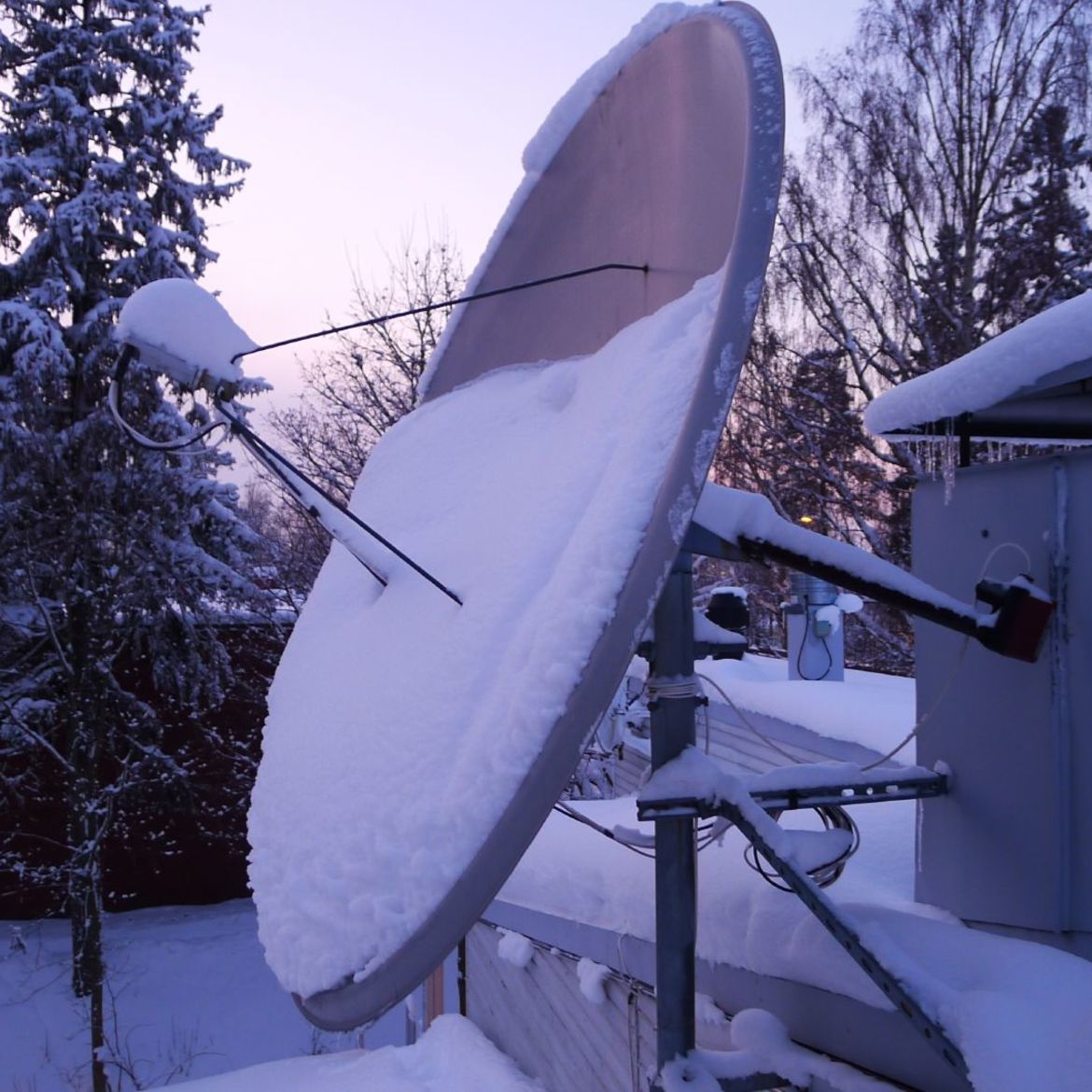 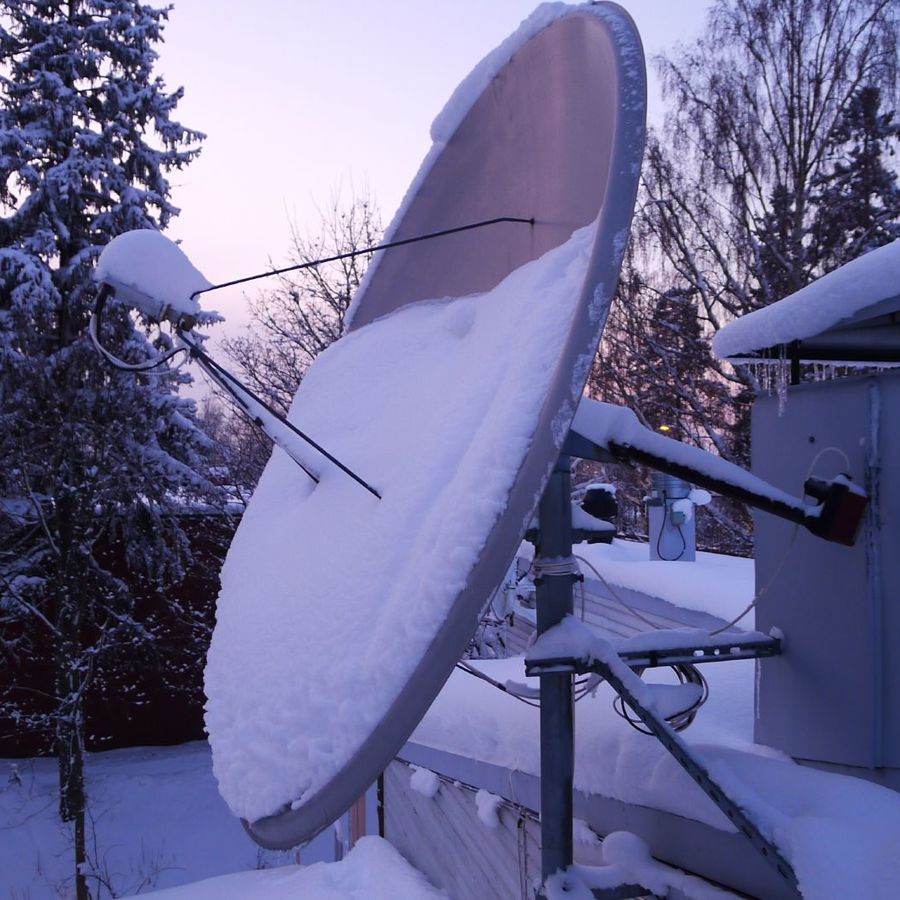 Is Your TV Turned On? True Stories from the Cable Trenches

“People say a lot of things when they can’t watch television.”

Frances Katz is a writer originally from Boston. Her work has appeared in The Atlantic, The Washington Post, Paste, Roads & Kingdoms, Marie Claire and elsewhere. She also writes a monthly book column for the Ploughshares blog. She has a master's degree in English and American Literature from Harvard and was a teaching assistant in expository writing and literary theory. Currently she lives in Atlanta, Georgia. Read more at about.me/francesk.

You May Have Already Been Blessed

Learning to Exhale in Tibet

The Baguette and I

The World of Transshipment, Where One Glitch Can Lead to Chaos

I couldn’t stop thinking about what I would do if something went wrong. If I made a mistake, my son and I might go back to being homeless.

As a Teacher and Writer, It’s Not My Job to Manage the Feelings of Men

It’s not my job to absorb every feeling a man has. In my classroom, I am the one who decides whose feelings get airtime, and how they are shared.