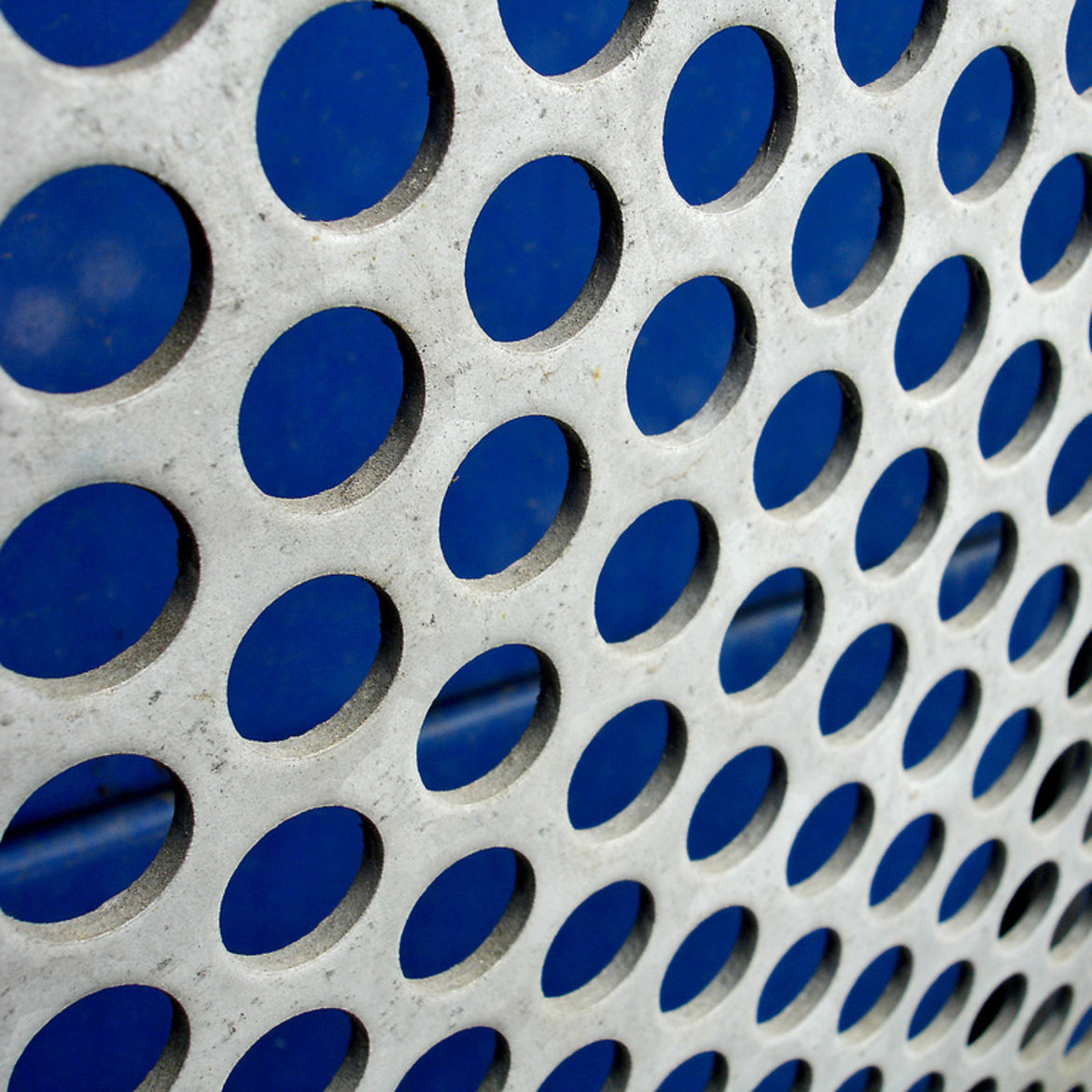 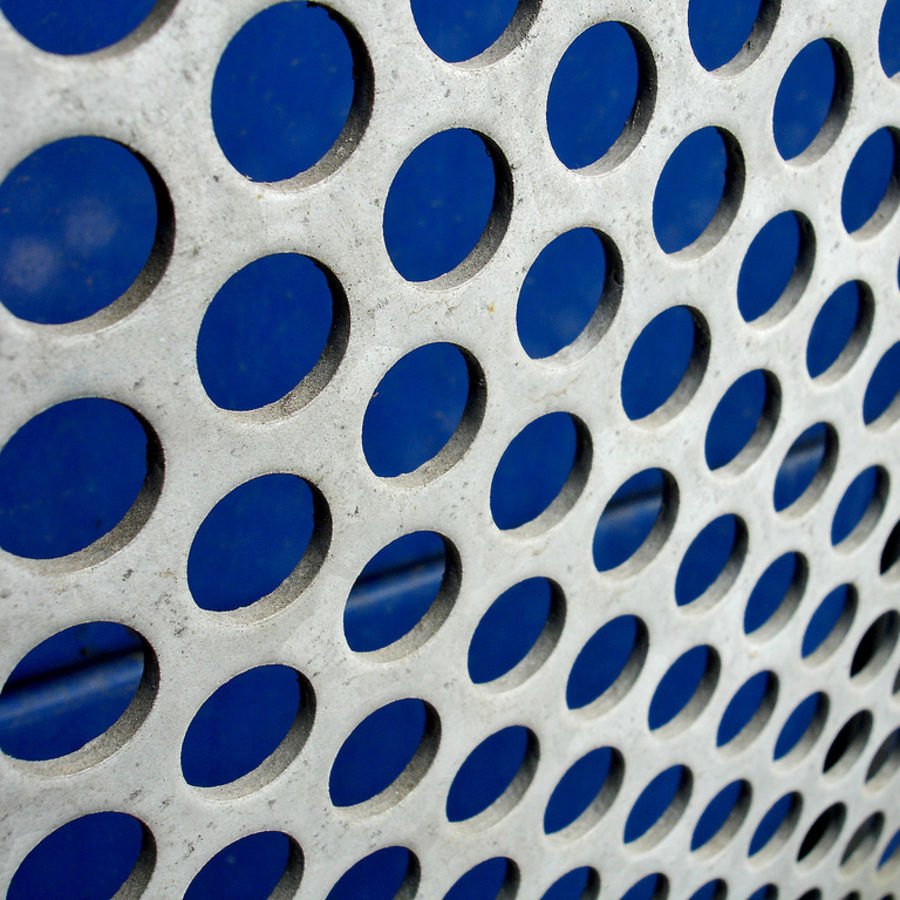 In Parentheses
JoAnna Novak
How To | Adventures In Grammar

In Defense of Suspension Points

For years, I obsessed over women’s noses. The bigness, the redness, the erratic expanse of cartilage, a ledge of spongiform or aquiline prominence, porous or pitted or plastic. One noses about and sniffs out mysteries, as plain as day (or the nose on its face).

How To Travel With a Salmon & Other Essays

JoAnna Novak writes fiction, poetry, and creative nonfiction. Her debut novel, I Must Have You, will be published in 2017.

How To | Adventures In Grammar

“Parentheses can, as Woolf and Nabokov demonstrate, withstand single years and world wars.”

How To | Adventures In Grammar

“Em-dashes play all types of roles—extender, interrupter, lister—but what they have in common is an inherent desire to do more, to say a little extra, to create a kind of double time.”

How to Set Boundaries with a Trumpish, Toxic Mother

“Love is not contingent on taking abuse.”

The Long Haul: What Creative People Can Learn from Diana Nyad, Tommy Caldwell, and Frigate Birds

Can writing change the shape of our organs? Do brains warp into book-making shape?