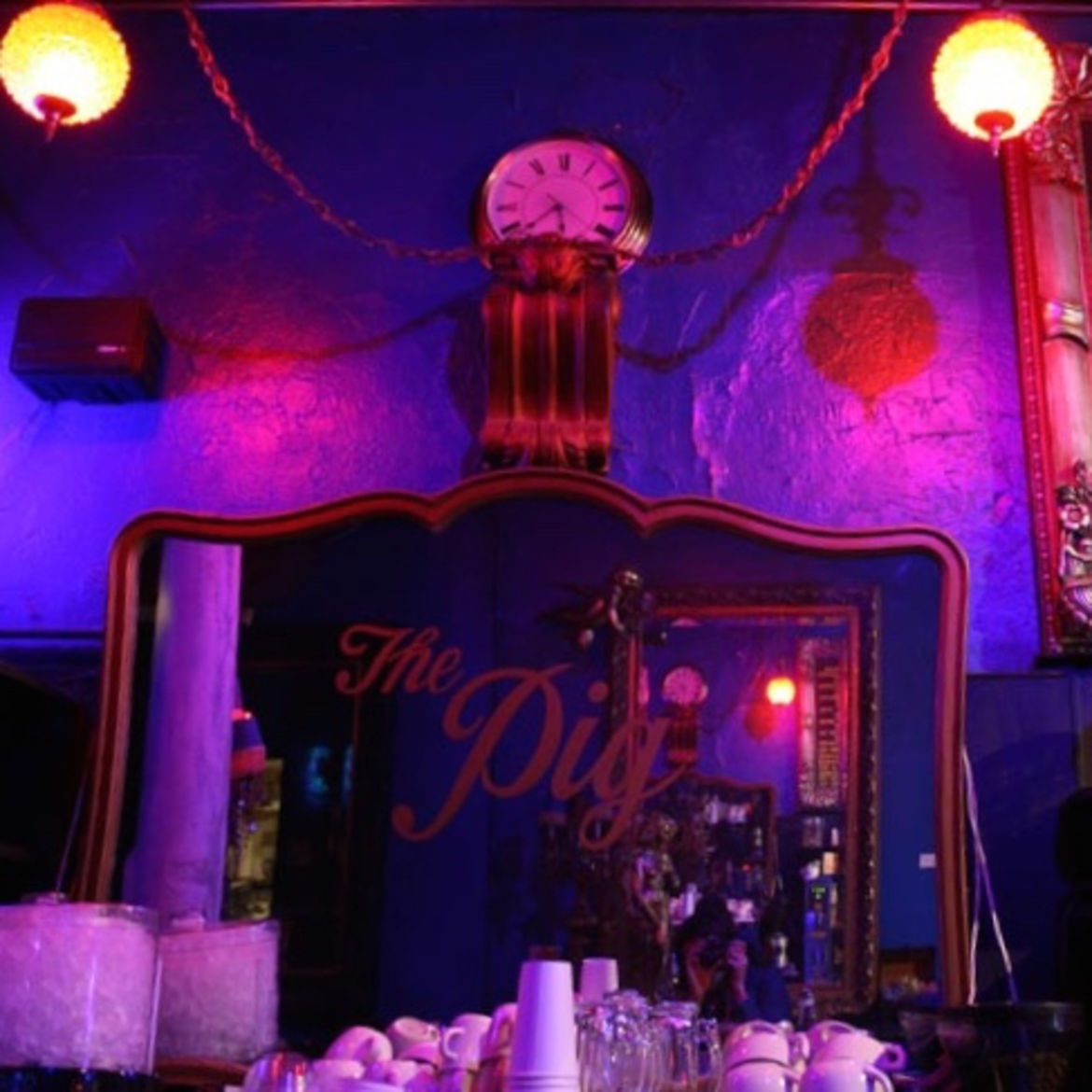 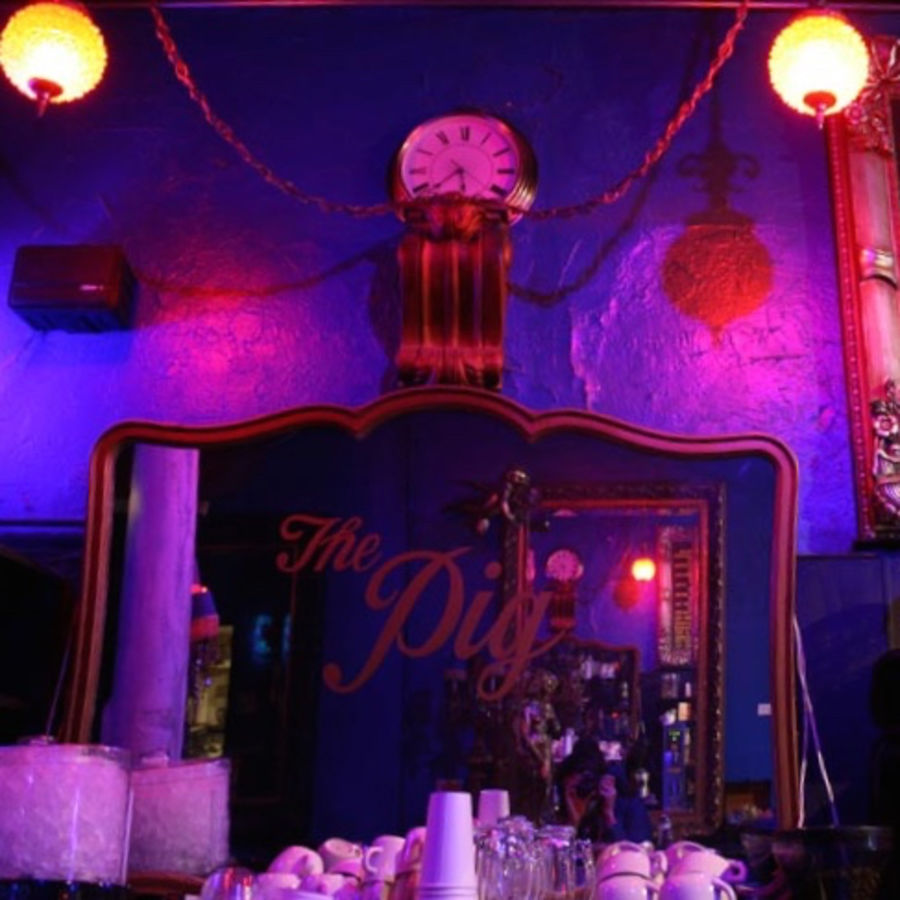 Finding the Words: on writing and amnesia
Mensah Demary

LOUISE is a waitress in a coffee shop. She is in her early thirties, but too old to be doing this. She is very pretty and meticulously groomed, even at the end of her shift. She is slamming dirty coffee cups from the counter into a bus tray underneath the counter. It is making a lot of RACKET, which she is oblivious to.

Evan Fleischer is a writer-at-large. In addition to Catapult, his work has appeared in The New Yorker, The New York Times, The Guardian, The Washington Post, Esquire, The New Republic, The Paris Review, McSweeney's, and numerous other publications.

A celebration of some of the best narratives we read online this year.

“What ideas burn so brightly that they should besmirch generous, bare pages?”

The Tides of Success: A Two-Artist Marriage Confessional

You loved his talent first. You hope that he will not love you less, for all that you do not now achieve.