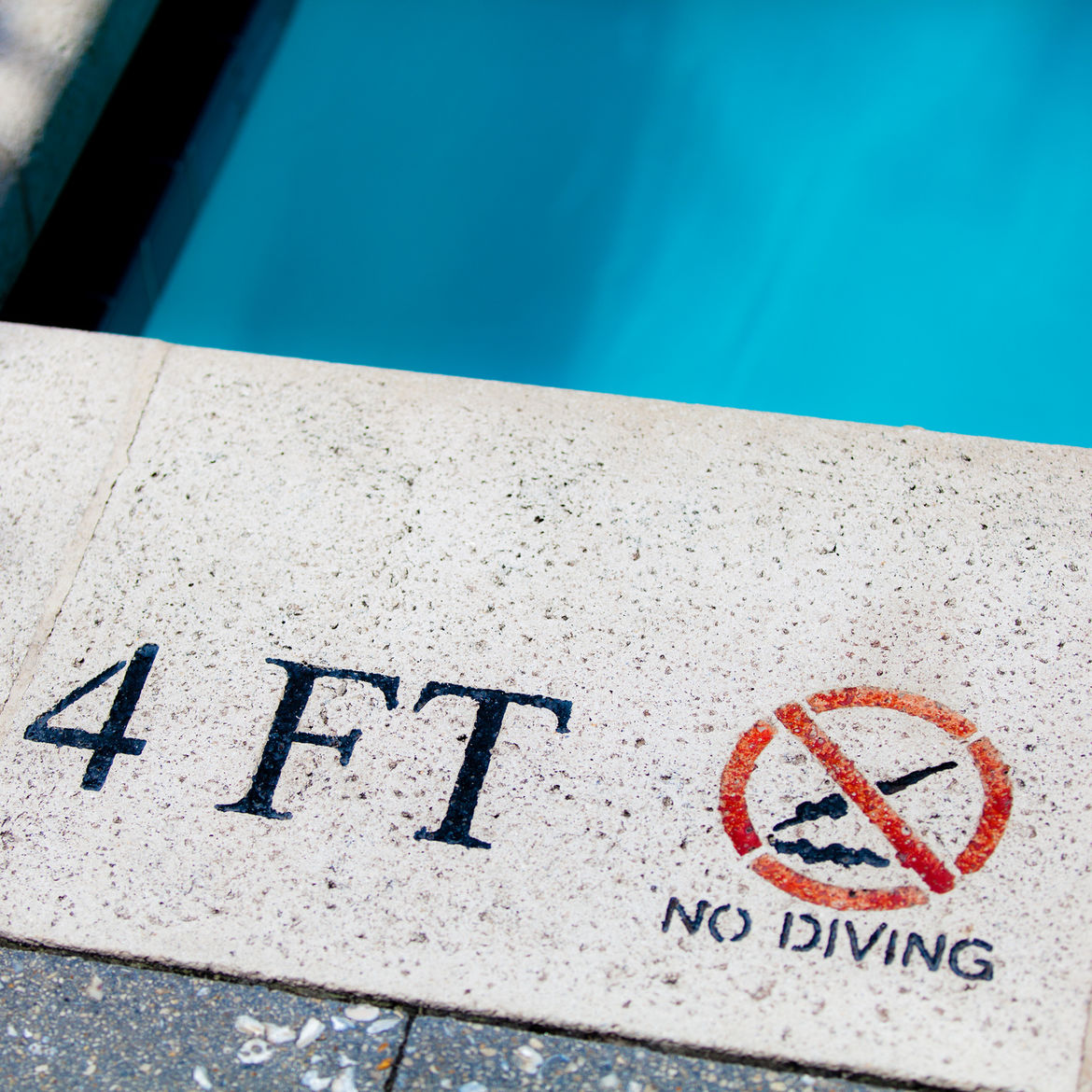 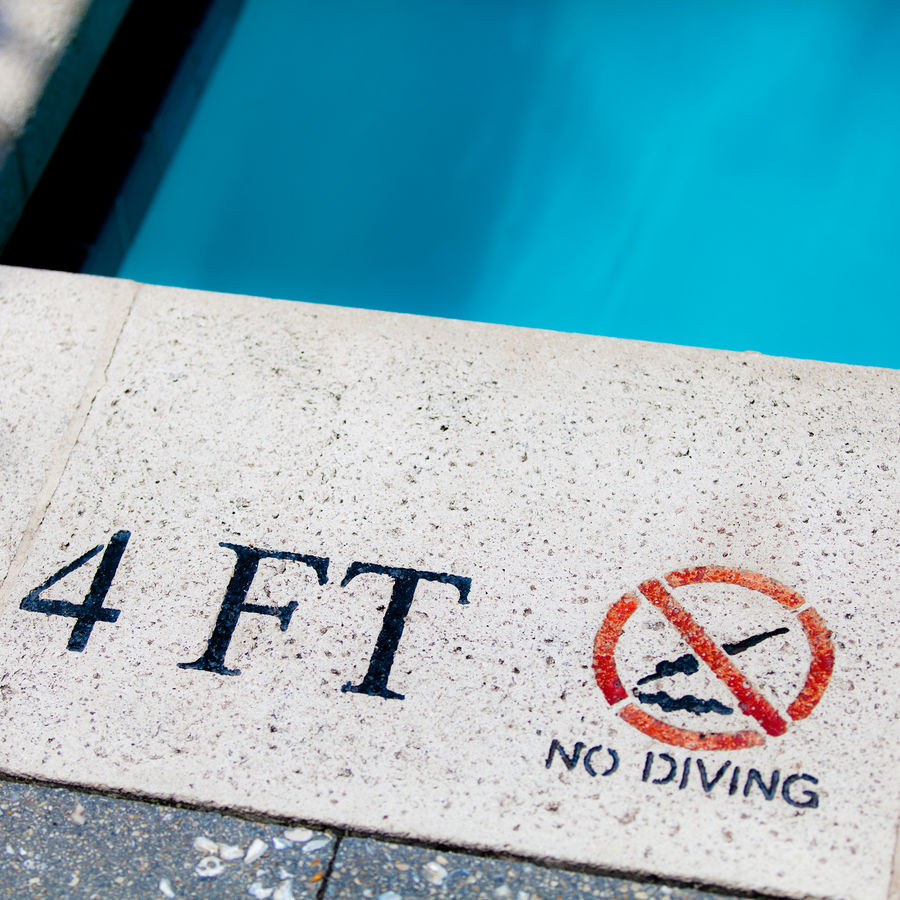 What Isn’t Mine Is Mine: Accepting Intergenerational Trauma
Ilana Masad

Fountain of Youth: Floating Between Being a Motherless Child and a Childless Mother

“I am unmoored, my place not easily defined, my presence not immediately understood.”

I never asked you to buy me cantaloupeI’m sorry,

SUSAN GOLDBERG is a writer, editor and essayist, and coeditor of the award-winning anthology And Baby Makes More: Known Donors, Queer Parents, and Our Unexpected Families. Her writing has appeared in the New York Times, Ms., Toronto Life, Full Grown People, Lilith, Today’s Parent and Stealing Time magazines, and several anthologies, including Chasing Rainbows: Exploring Gender-Fluid Parenting Practices and Here Come the Brides! Reflections on Lesbian Love and Marriage.  Susan lives with her sons in Thunder Bay, Ontario, where she is one of approximately thirty-odd Jews. www.susanlgoldberg.com

How I Talk to My Mother

We share a weakening grasp on a native language, and this is something that ties us together.

“My parents are quietly crumbling, and their house is crumbling around them.”

Loving Your Immigrant Parents, Superstitions and All

There’s a distinct kind of relationship that privileged first-generation children have with their immigrant parents.