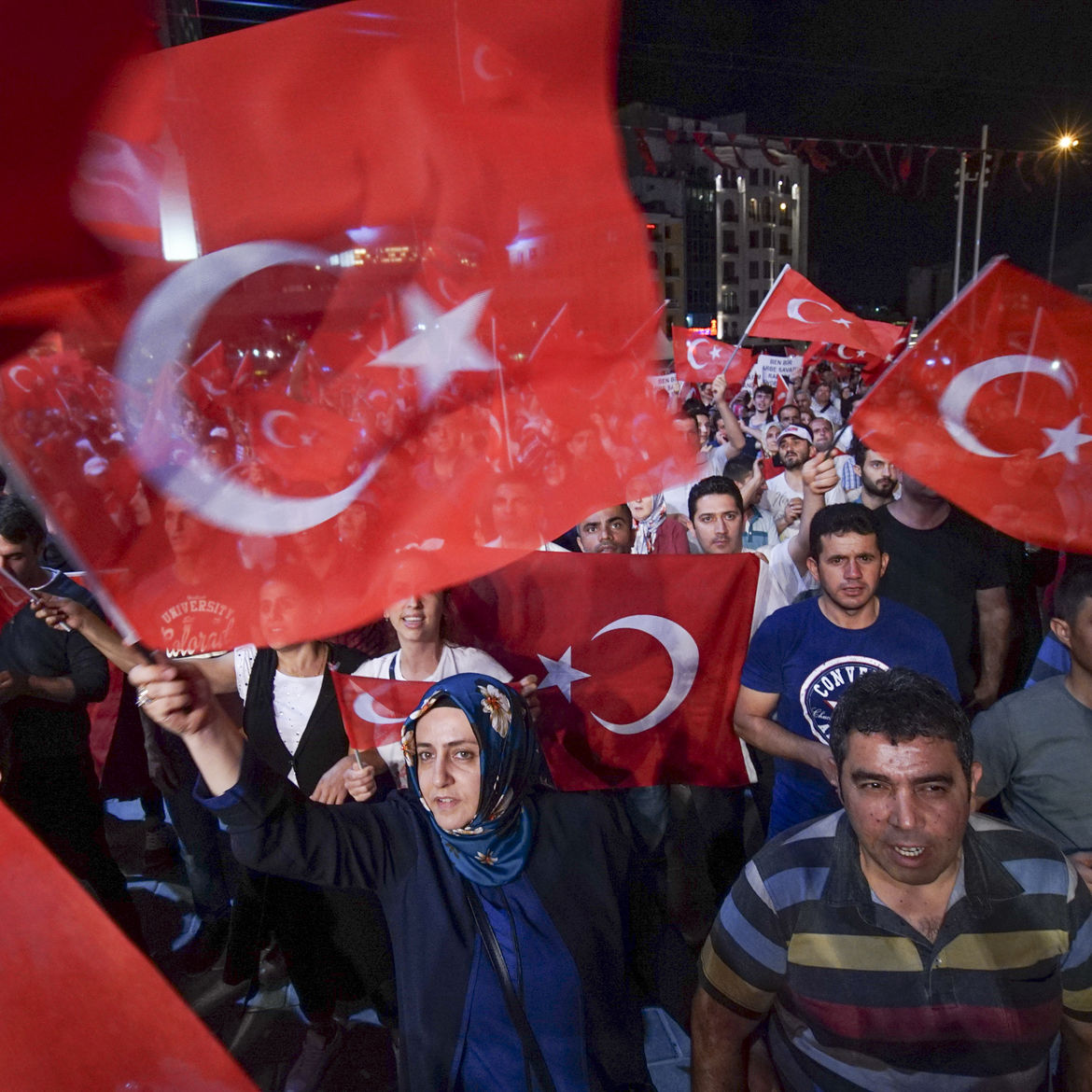 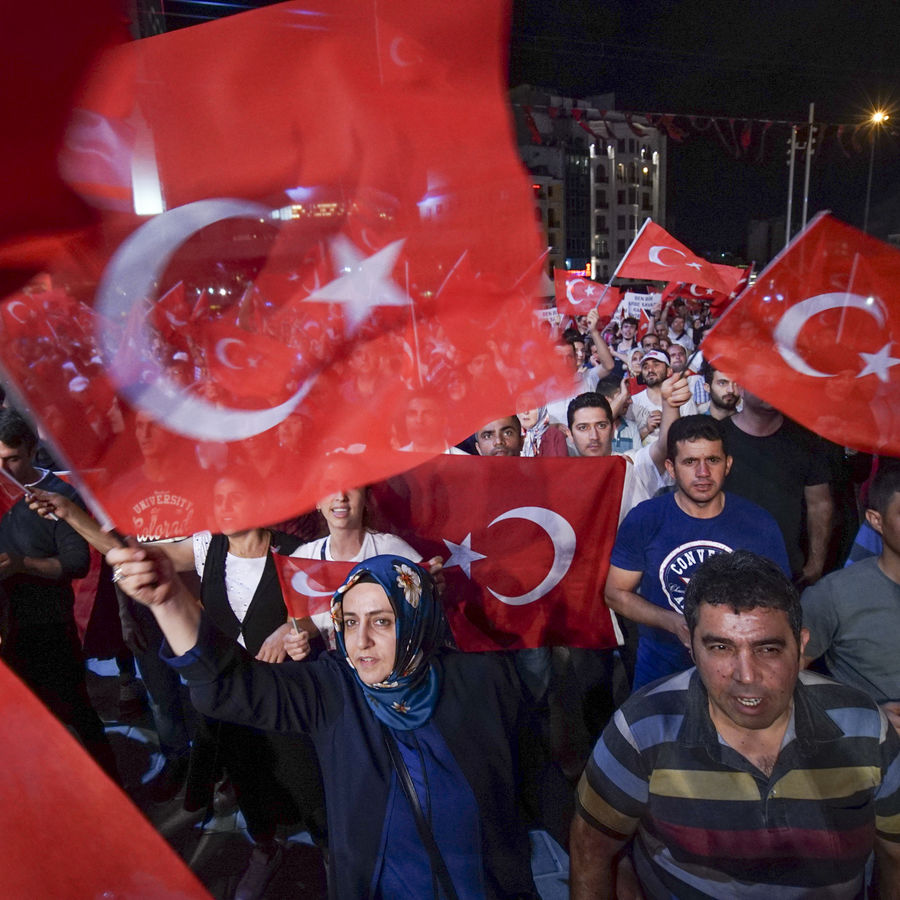 Did You Know Anybody?: On the Manchester Arena Bombing
Giles Scott

“As Turkey becomes an increasingly difficult place to live, many friends and peers have become perplexed by my determination to stay here.”

A Love Letter to Harlem

Learning to belong in my neighborhood.

Elegy for the Future Myrtle Avenue

“The year is the measure of a gentrifying neighborhood.”

My Eyes Yearn for You: A Short History of Longing in NYC