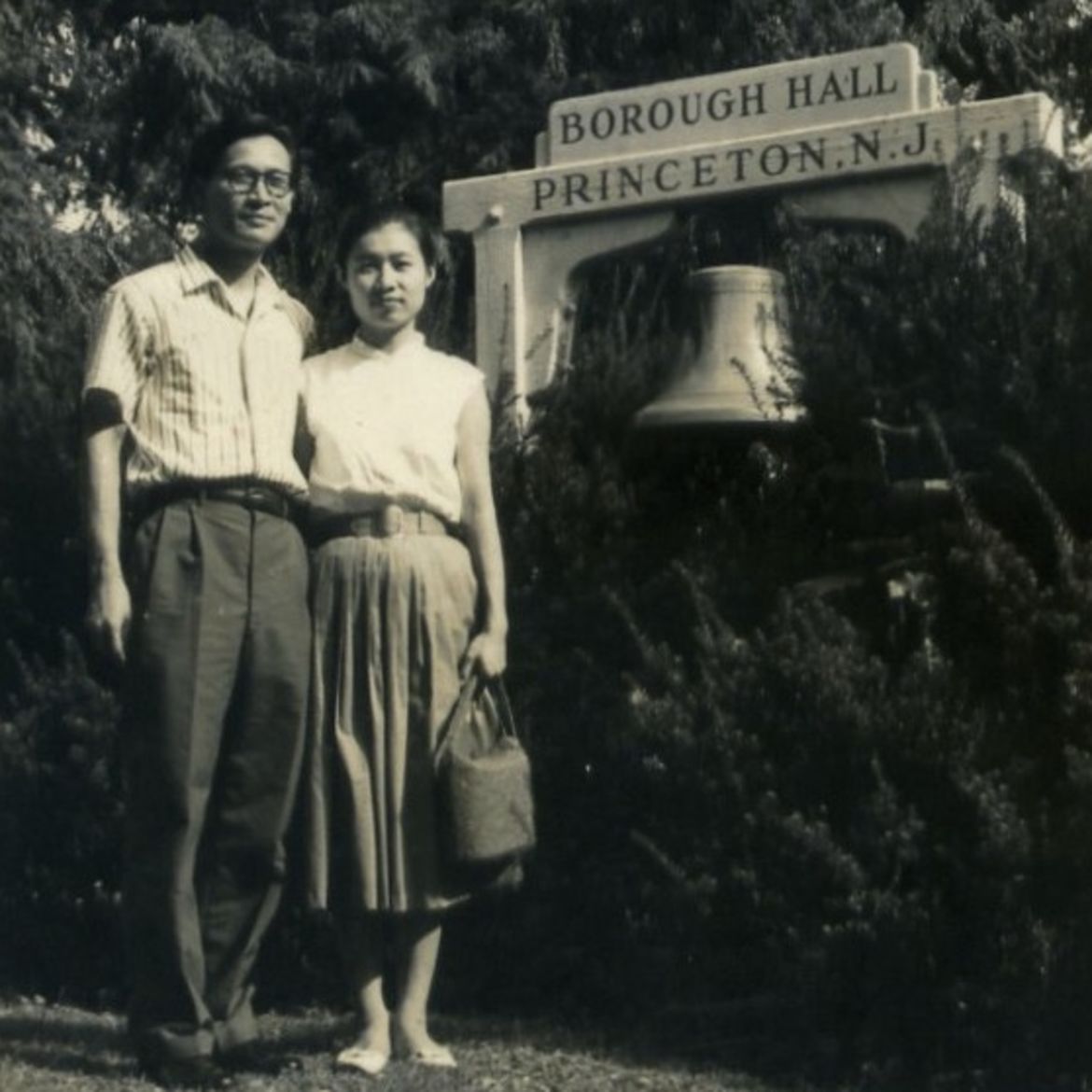 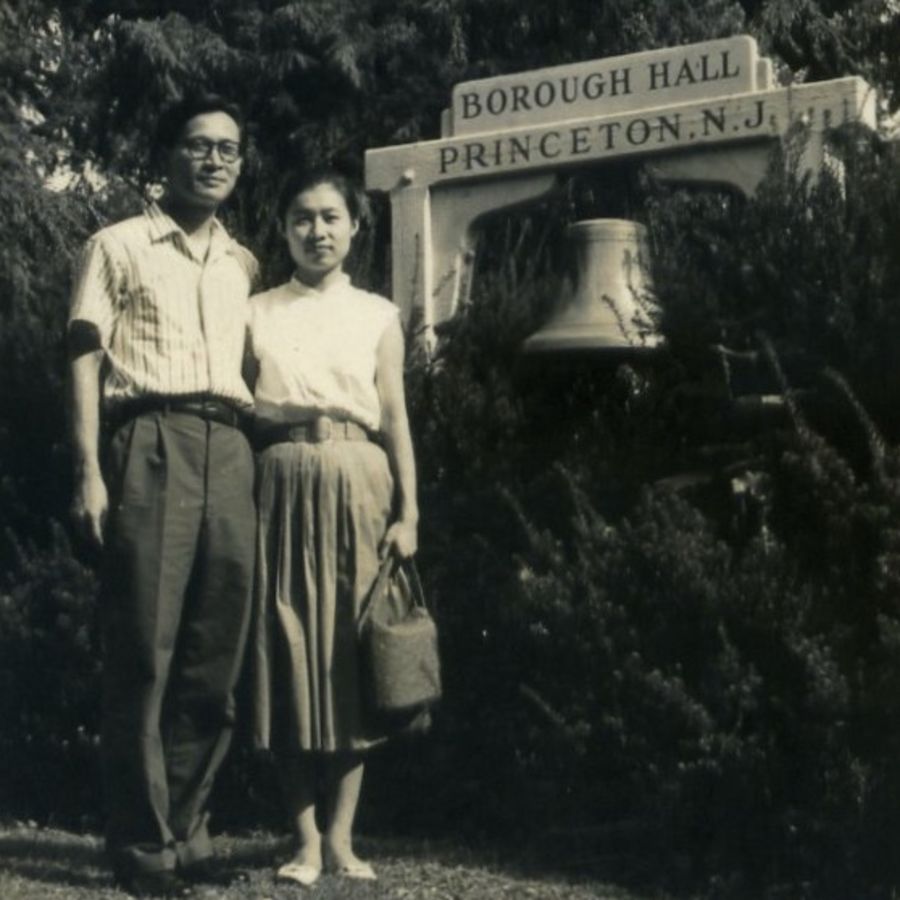 The author's parents, Princeton, 1960 / photo courtesy of the author

The Watch of the Worry Dolls
Eva Recinos

How a Gift Connected Me, a Trans Woman, with Three Generations of Women in My Family
Katelyn Burns

Feathers from Home, and Other Family Heirlooms

“If you wanted to remember someone or something, you had to choose carefully.”

For a long time, I had only one memory of my great-grandmother, A-tso. It wasn’t a happy one. I was intrigued when my Auntie Hui-chin recently told me a story I’d never heard about A-tso—doubling the knowledge I had about the oldest relative I’d ever met—just a few weeks after my dad passed away at the age of eighty-one.

I was nine years old the summer we visited on the way to Hong Kong, where my dad had been transferred for work. By then I was a thoroughly American kid who only spoke English and felt profoundly out of place in Taiwan.

My single encounter with A-tso was the most dramatic example of that. When we visited the compound—the home of several generations of the Loh family in Sanhsia, including A-tso—I was taken to an outdoor courtyard, where a tiny old lady was sitting on a stool. She wore a baggy black tunic and pants, and her thin hair was pulled back in a tight bun. Her feet were knobby and deformed from having been bound in her childhood.

My dad nudged me forward to greet her. She looked me up and down, noticing my long ponytailed hair—well past shoulder-length, in contrast with the chin-length bobs of all the Taiwanese schoolgirls we had seen—and my shorts, which at that time were not worn by girls in Taiwan. Her mouth twisted into a scowl.

The Tale of Genji

Grace Loh Prasad has been published in Ninth Letter, Hedgebrook Journal, the Chicago Tribune, and The Manifest-Station. Her memoir-in-progress is entitled The Translator’s Daughter.

“I’d have to borrow money, but the question is: who from?”

A Brief Feminist Exploration of the Bicycle

Susan B. Anthony once said, "I think it has done more to emancipate women than any one thing in the world."

Why I Turned to Candy-Making as My Family Fell Apart

If I was in the kitchen making candy, usually my mom wasn’t in there screaming or throwing a butter dish at my dad.