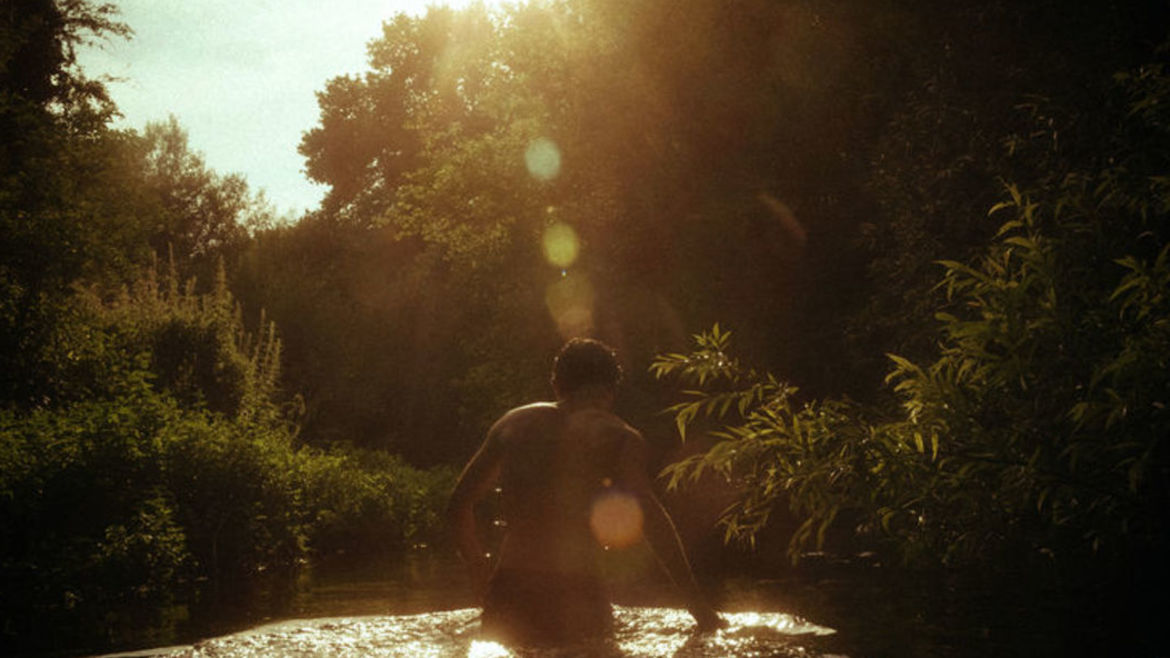 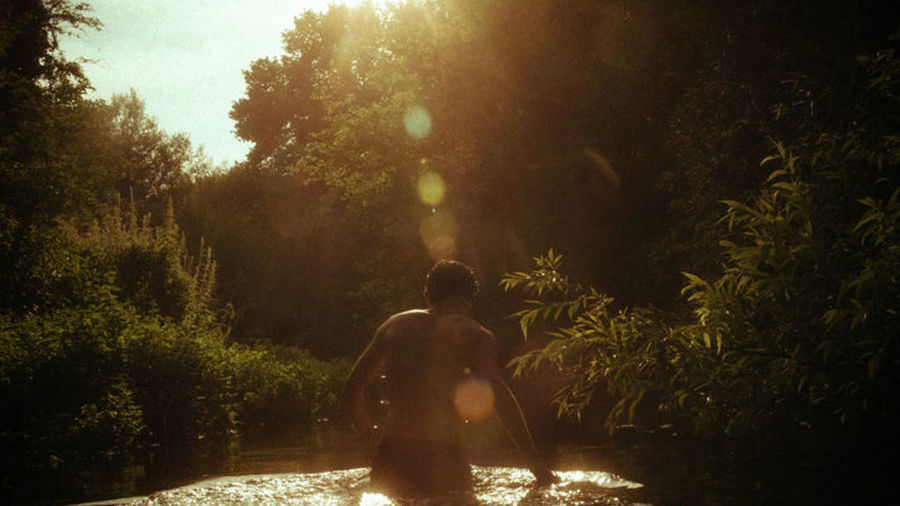 Illustration by Kim Salt for Catapult

What My Grandmother’s Eyes Have Seen

Around the time I was in seventh grade, I started performing makeshift eye surgery on my grandmother.

My mother only had one eyeKoreans back then didn’t have proper medical equipment—the Japanese controlled the supply. He was young and so confident, we didn’t know if he was even trained in ophthalmology. My mother didn’t even get pain medication. Just glasses, to protect her droopy eyelid. She squinted for the rest of her life.

I remember the aunties in the soju shop next door describing the cloth my mother held to her face. They said it was drenched red, she’d bled enough to fill a wash basin. She called her left eye a dog eye. I didn’t know if she meant fake (), or that they’d put in a dog’s () eyeI never knew. I couldn’t tell.

A scamWe call that a doctor

I miss youI want to see you

We’re seeing each other now

Julie Moon is a writer, translator and teacher living in New York City. Her work has appeared in EssayDaily, The Rumpus, The Brooklyn Rail, and more, and she is the winner of The Missouri Review's Miller Audio Prize in Poetry. You can find her work at juliemoon.info, and follow her on Instagram @jhmoon612.

How People Live and Pray Between Massacres

“I never knew my not looking like or having the accent of my father’s people would save my life.”

I Wanted to Know Why the Ocean Ate My Grandfather

As a child of many cultures, I wasn’t sure I could lay claim to one. But I learned that identity can grow and stretch, widen and encompass more than a single country or language.

As biracial people, my husband and I should know how to raise a mixed-race child. But I find myself wondering just how much I’ve figured out.