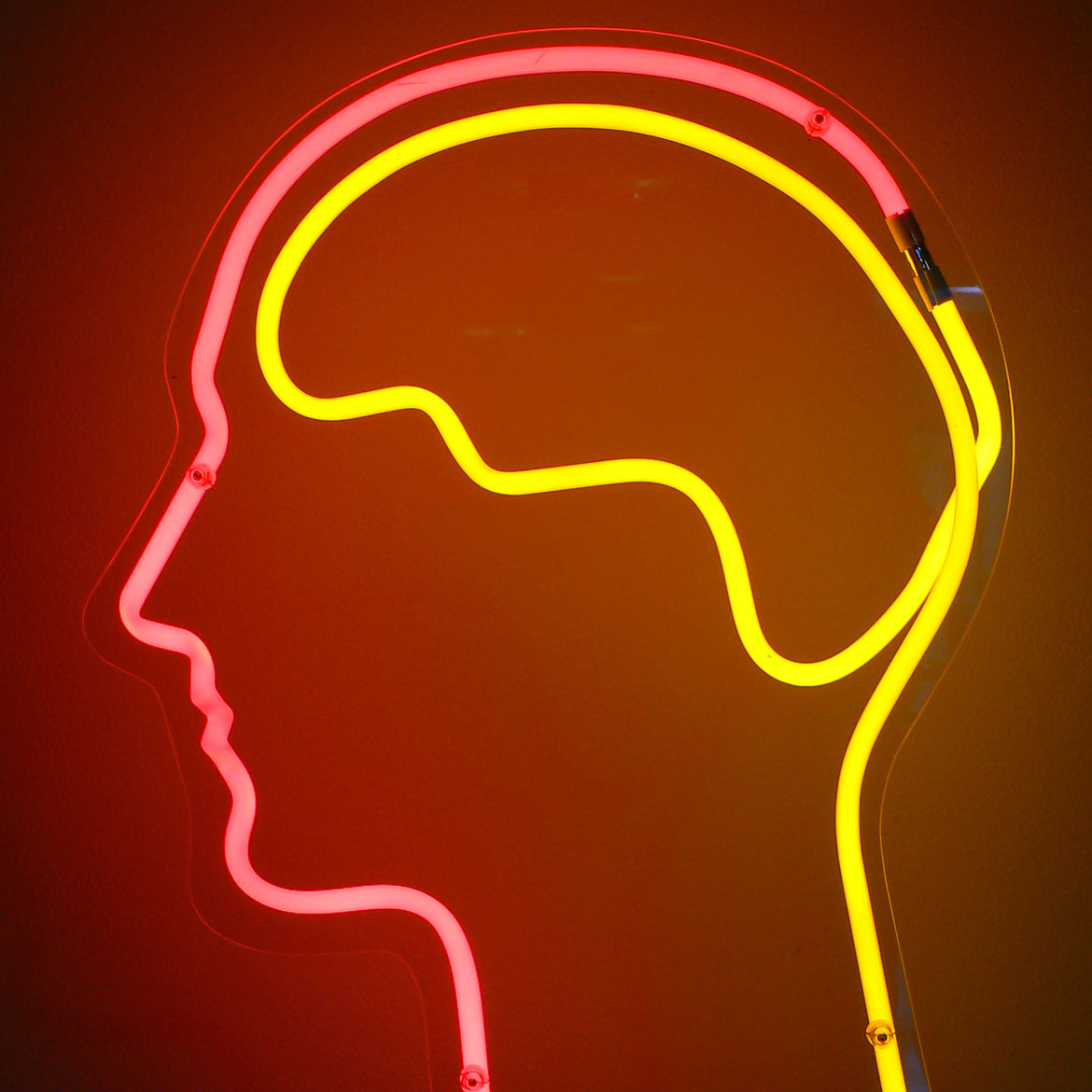 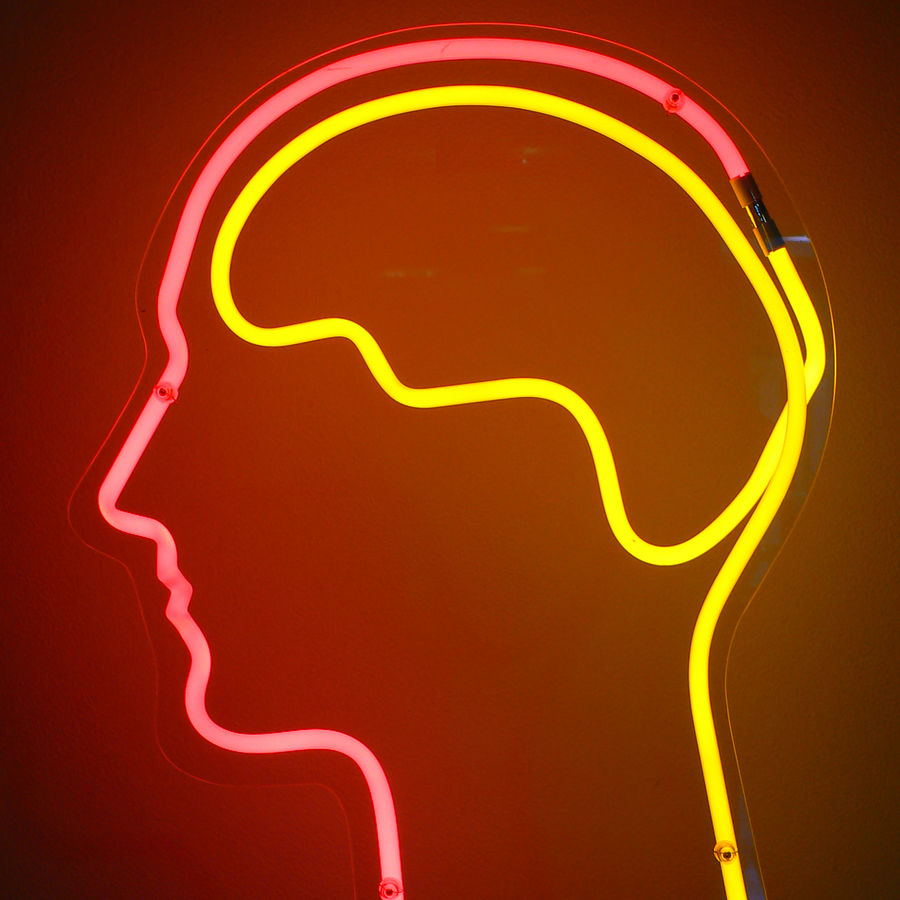 Anthropology of a Body: The Highs and Lows of Recovering from an Eating Disorder
Lauren Cross
People | Brains!

We Need to Recognize Complex PTSD in Order to Treat It

Our communities lack fundamental solutions to the scars of complex trauma.

What’s Going On In There? How the Brain and Mind Develop in the First Five Years of Lifeany

The Body Keeps the Score: Brain, Mind, and Body in the Healing of Trauma

Diagnostic and Statistical Manual of Mental DisordersInternational Classification of Diseases

"Liz Lazzara is an androgyne writer, editor, and activist specializing in mental health, addiction, and trauma. They have written copy for rehab centers, essays, narrative nonfiction, and journalism for multiple online and print publications. They are currently working on a manuscript about complex post-traumatic stress disorder and addiction, and they are affiliated with Active Minds, the Mental Health America Advocacy Network, the National Alliance on Mental Illness (NAMI), the National Association of Memoir Writers, the Nonfiction Authors Association, No Stigmas, & the One Love Foundation."

I’m a Person—Not a Pre-Existing Condition

“The worst days I’ve ever known could be my future under the American Health Care Act.”

“If schizophrenia is the domain of the slovenly, I stand outside its borders.”

Wards Against the Day

“Embracing melancholy has become a curious act of resistance.”

Election: On Brain Trauma, Queerness, and Digging for Old Coke Bottles in Cleveland

“We were confident we’d wake up into a business-as-usual capitalist democracy.”