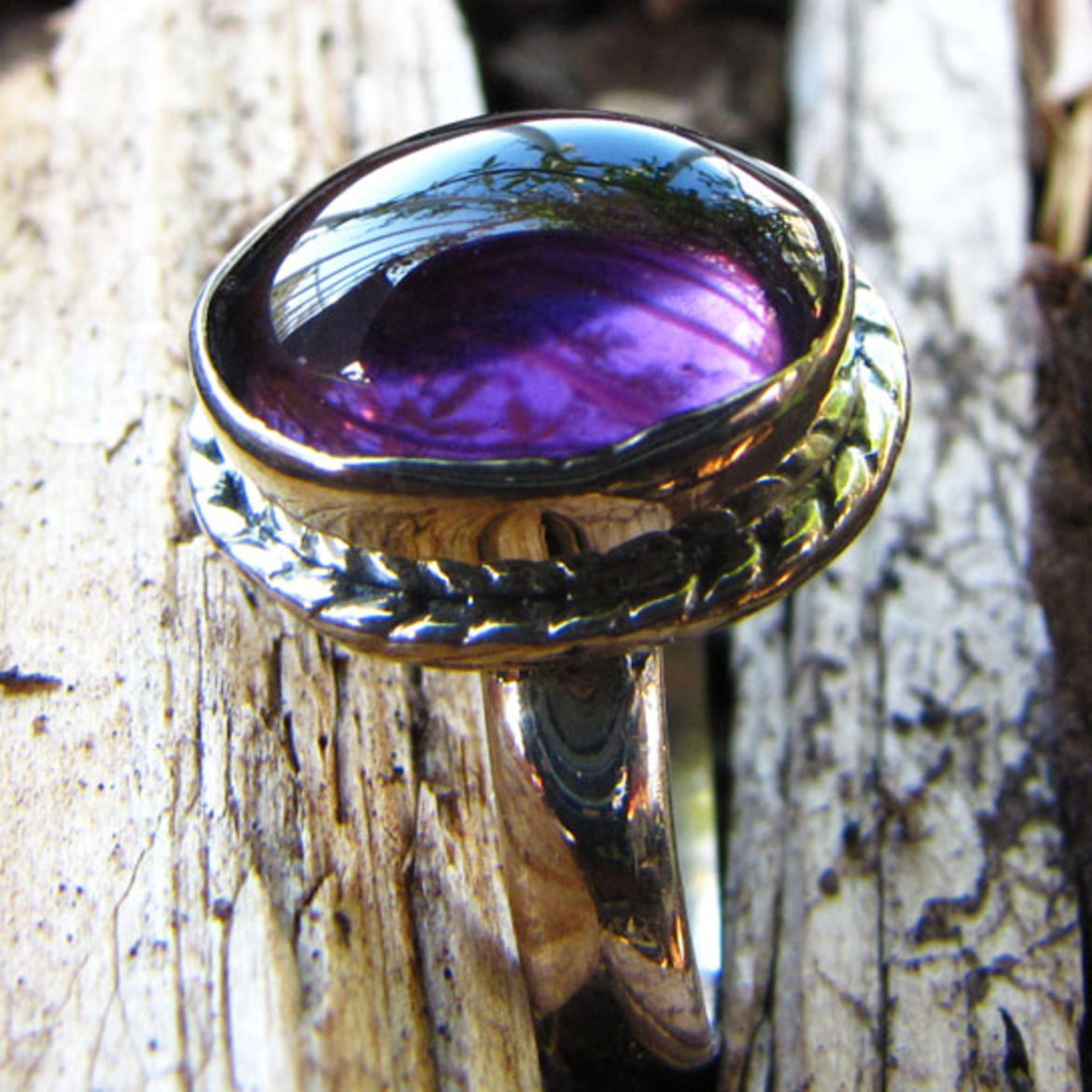 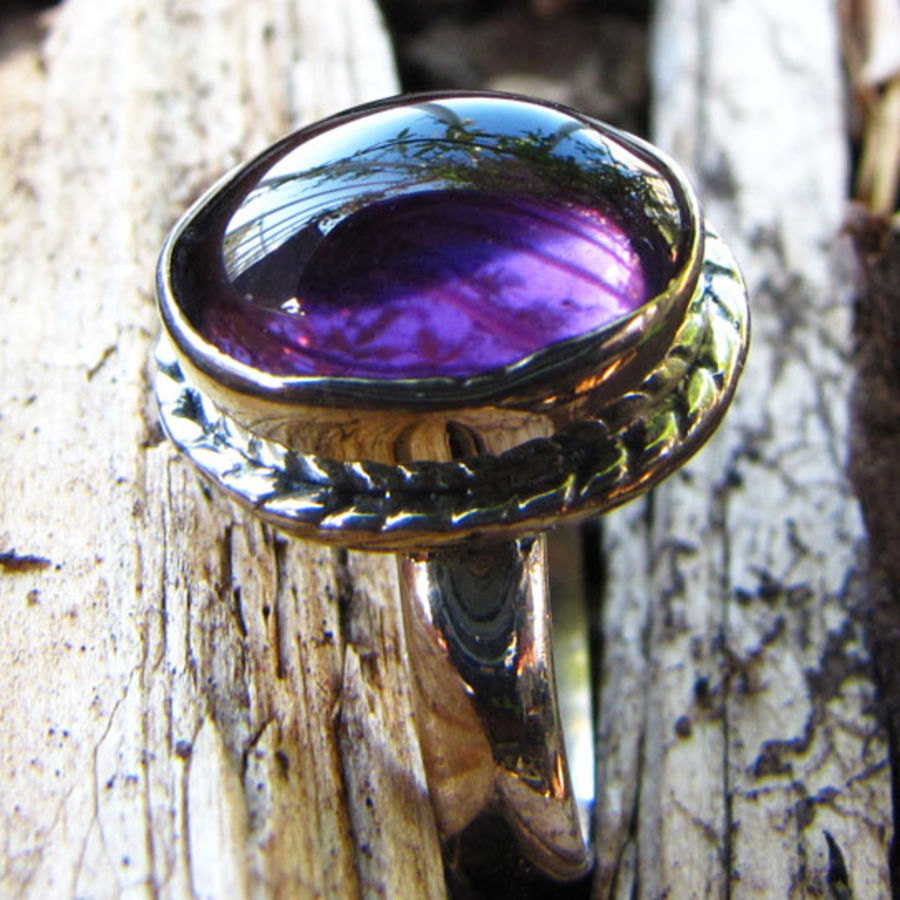 Obsidian and Finding the Truth Beneath the Surface
Jaya Saxena

Citrine and the Cost of Happiness: How Conflating Money with Success Keeps Us All Trapped
Jaya Saxena

Black Tourmaline Is Supposed to Help You Set Boundaries—But What If You Go Too Far?
Jaya Saxena
Things | Personal Facets

Amethyst: When You Seek Balance at All Costs

Maybe telling ourselves we’re balanced, that we’re in control, is almost as good as the real thing.

This is Personal Facets, a new column by Jaya Saxena exploring emotions, the magical properties and promises of crystals, and the real reasons people seek their powers.

A few months ago I was interviewing an eighty-year-old woman when she cut me off mid-sentence and asked (or declared), in a thick Cuban accent, “You’re a water sign, aren’t you?”

Either way, the promise of amethyst is control at all costs, and for those who buy into amethyst’s powers, emotions are barriers to truth, rather than harbingers of it.

But that’s always how it feels,That’s just what it’s like to be outside.

I know what control looks like, and I cultivate it at every turn. Maybe these women simply saw my Scorpio shell; the ice crystallizing in my veins; the way I stop and smile and keep everything back even while my eyes shoot fire. Balance by force. Control by desire. Maybe this rock will be what I need because it cracks me open, lets the pendulum swing.

From the Magpie (Faces)

Novels are also mirror rooms, in a way; we read them “to see our reflections transformed, to wear another’s face.”

The Rose Quartz Ceiling: When It Comes to Love, Men Are Praised for What Women Are Simply Expected to Give

When love and femininity are intertwined, only some of us are expected to do the job of loving.

Opals Are Said to Make Us Everything We Are All at Once, and There’s Nothing Scarier

I’ve been wondering what my edges really are, and finding they don’t exist. I feel myself shimmer with every conflicting thought.