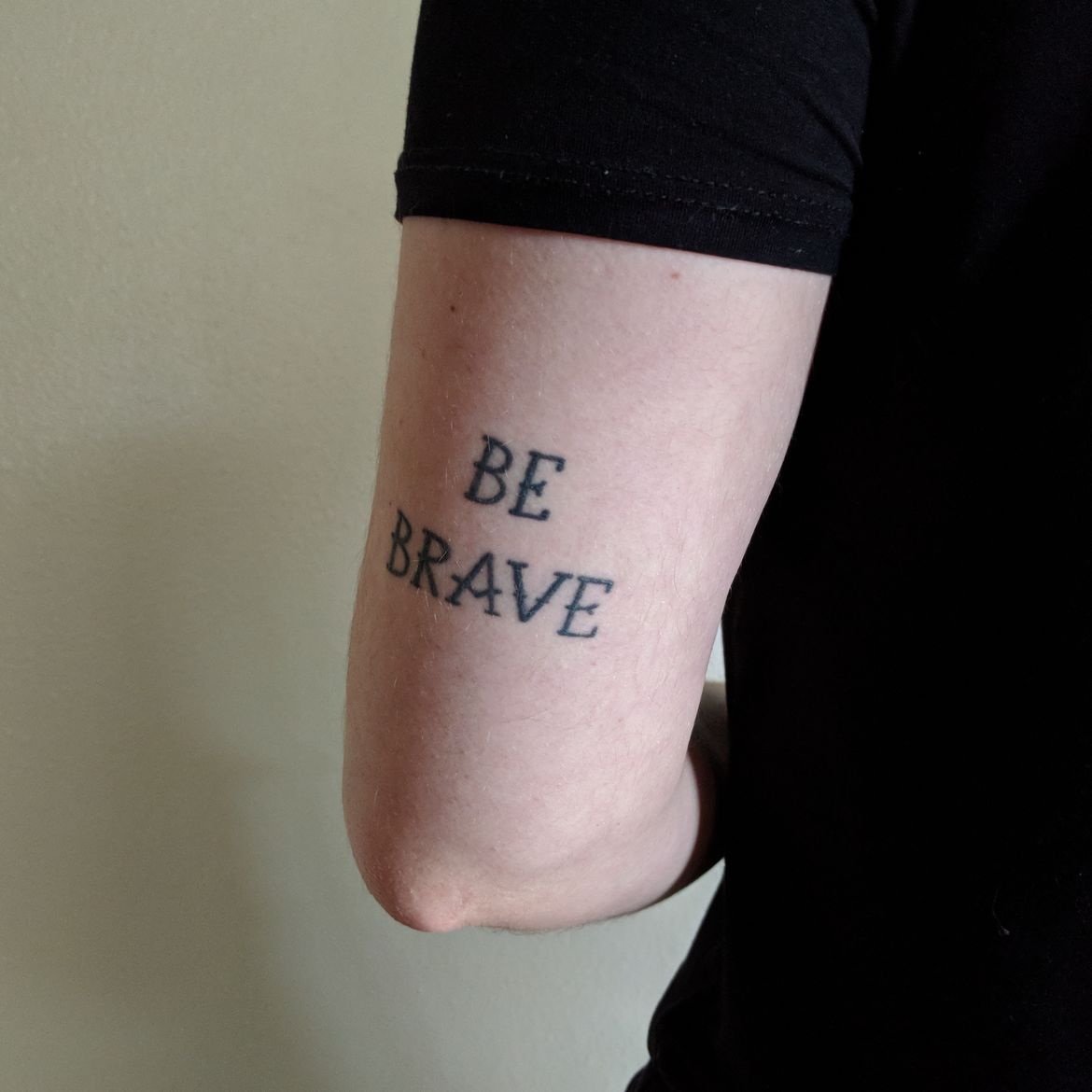 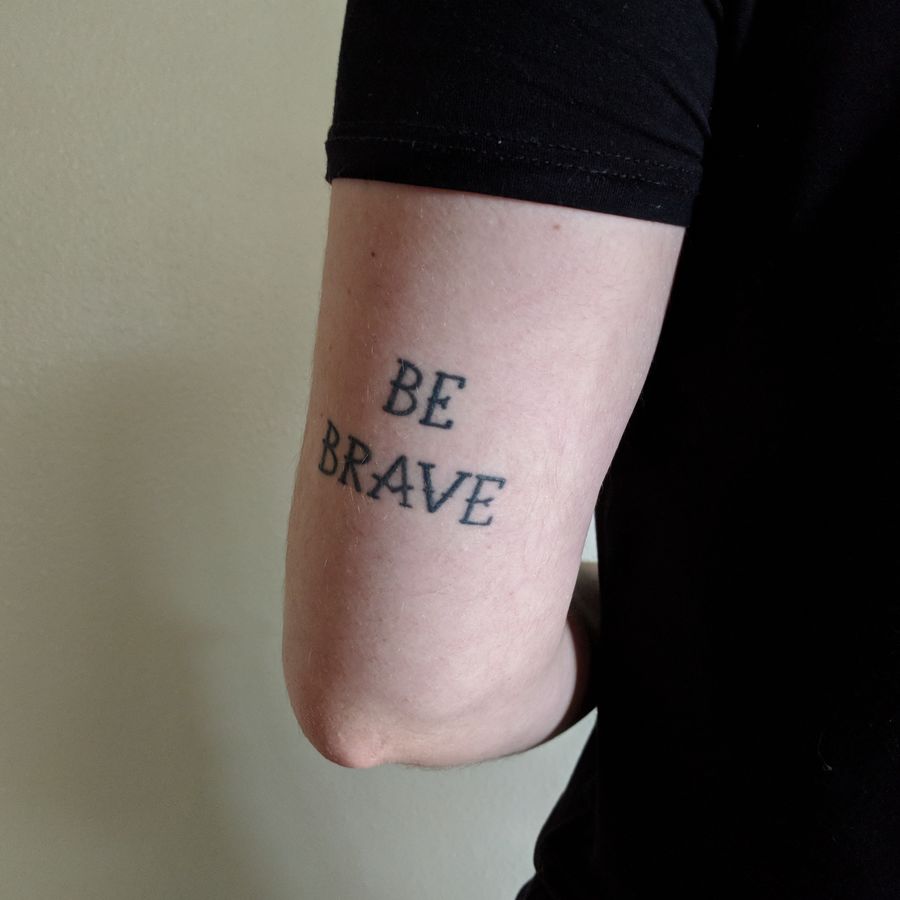 To Swim Is to Endure: On Living with Chronic Pain
Melissa Hung

The Wanking Foreigner From ‘The Big Bang Theory’
Nikesh Shukla

On Election Night, I thought again of the boy who assaulted me. When had I finally stopped blaming myself?

I’m realizing that what C did to me freshman year of high school was sexual assault, but I am still blaming myself.

I’ve never gotten over this fear, the inability to talk openly about the hard things. When I was diagnosed with clinical depression last year, I sent my mom an essay I was writing about it instead of telling her directly.

He was still my friend on Facebook. I knew he had two sons with the girl he gave his first kiss to. I wrote about him knowing he probably wouldn’t read it. That even if he did, he might not realize I was writing about him. That he probably doesn’t think of what he did to me as wrong.

Baby, we’ll be fine / All we gotta do is / Be brave and be kind.If I could see the words every day, I thought, if they were on my skin, maybe I could convince myself they were true.

I'm working on a book-length essay about bisexuality, voyeurism, and how queerness presents on the page.

When the Worst Body-Shaming Comes from Those You Love

“Have my friends and family been hoping for a new me? Have they all been waiting for a transformation?”

“What I know is this: Some part of me, however small, is already dead. I live around it.”

To See or Not to See

I just wanted to believe my eyes were magic, that only I could see things that existed below the surface.