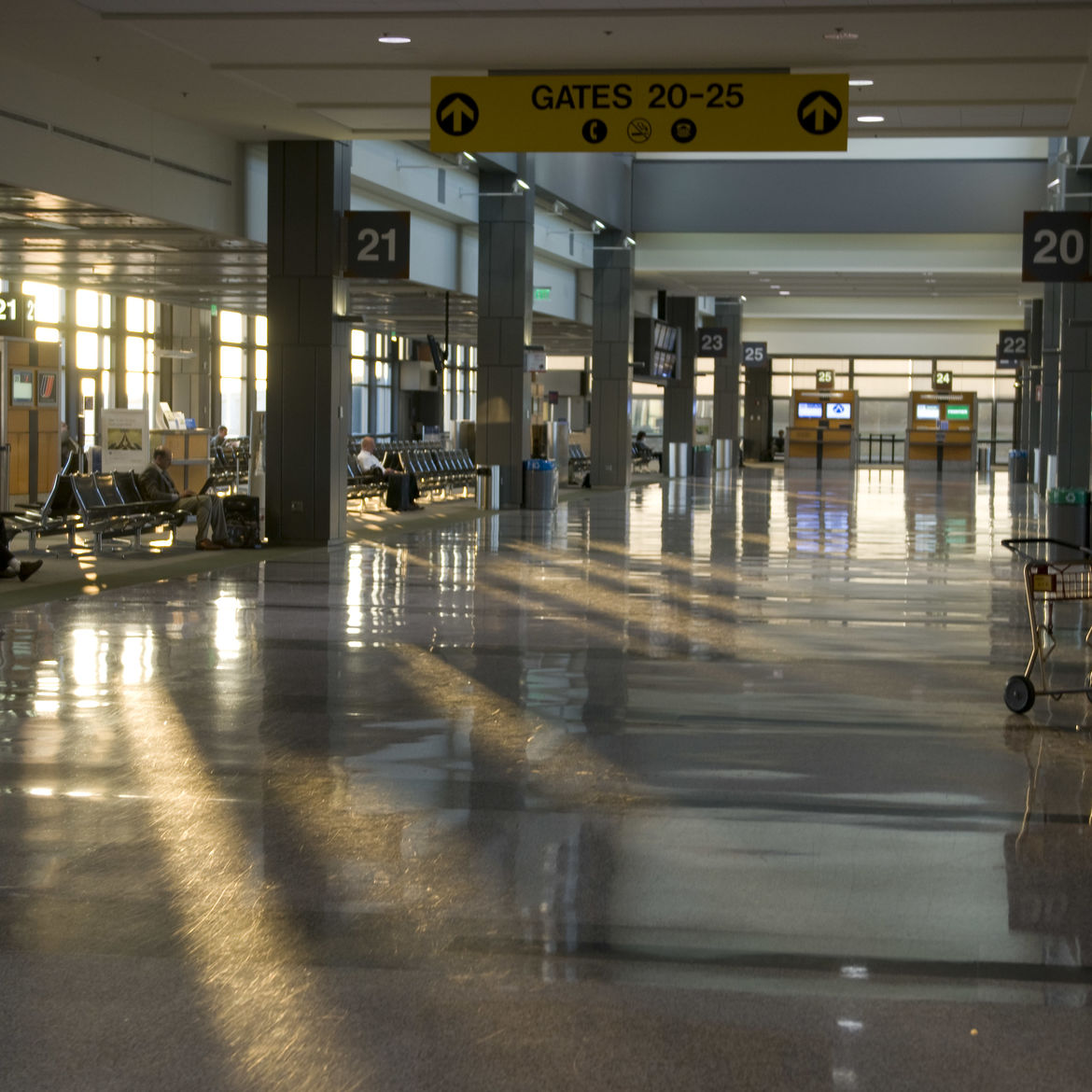 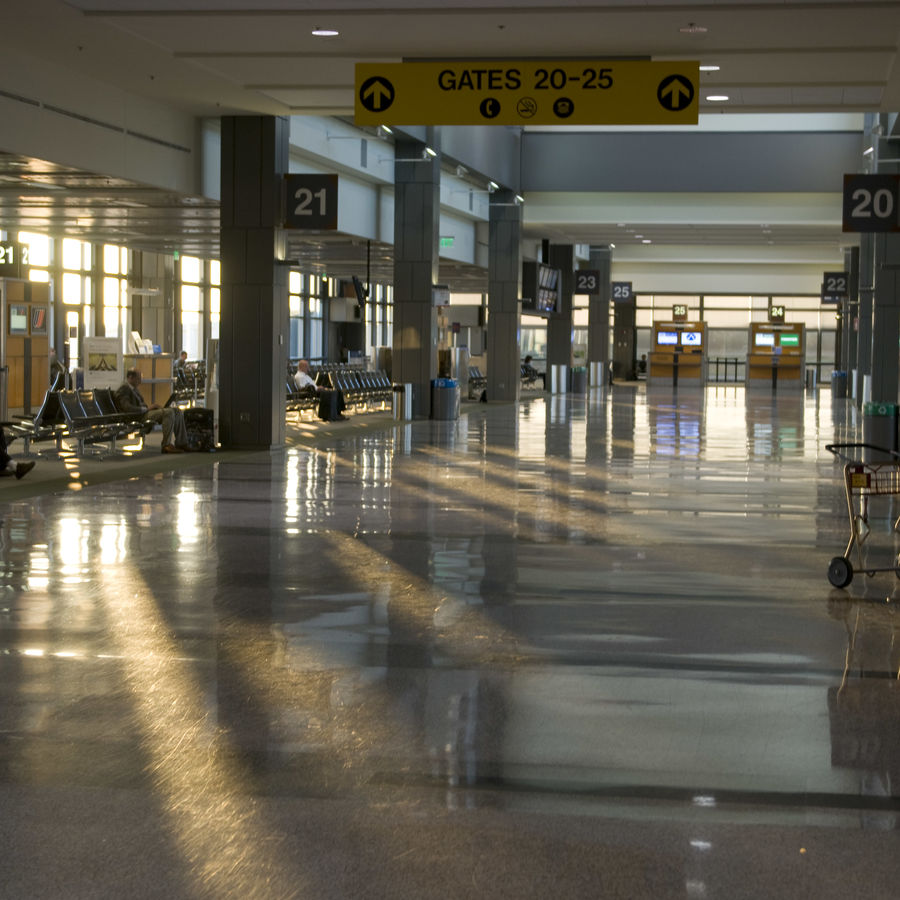 How to Write a Screenplay in a Café
Evan Fleischer

“I had been selected for a ‘random’ scan of my hands.”

The Association of Small Bombs

The Association of Small BombsFamily Planning

Karan Mahajan was born in 1984 and grew up in New Delhi, India. His first novel, Family Planning, was a finalist for the Dylan Thomas Prize and was published in nine countries. His second novel, The Association of Small Bombs, was published by Viking in March 2016. Karan's writing has appeared in The New York Times, The Wall Street Journal, NPR's All Things Considered, The New Yorker online, The Believer, n+1, and other venues. A graduate of Stanford University and the Michener Center for Writers, he lives in Austin, Texas.

Speaking Into the World

“What ideas burn so brightly that they should besmirch generous, bare pages?”

Writers, take note: A submission says, please pick me, I’ll be waiting. A pitch says, catch me or you’ll miss the ball.