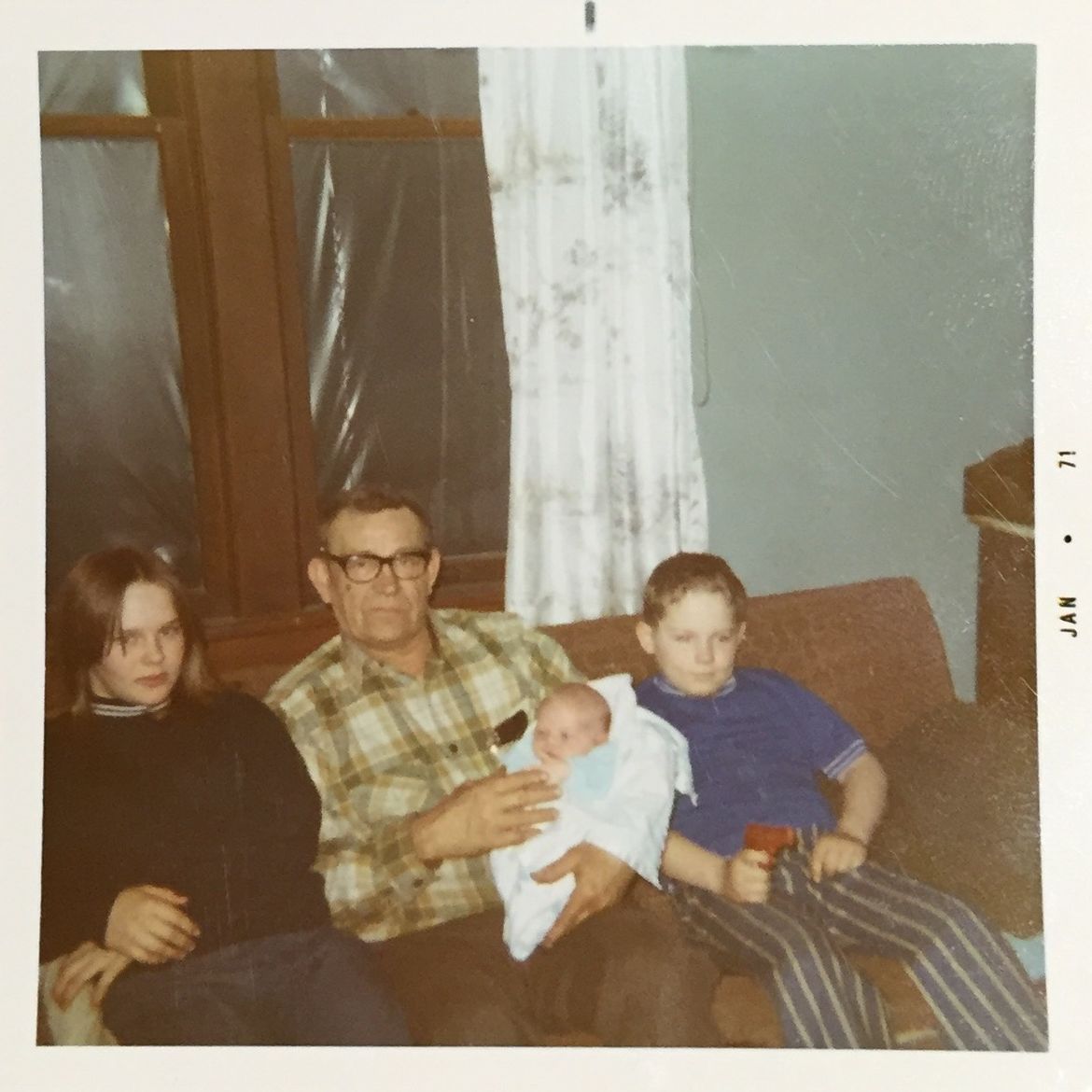 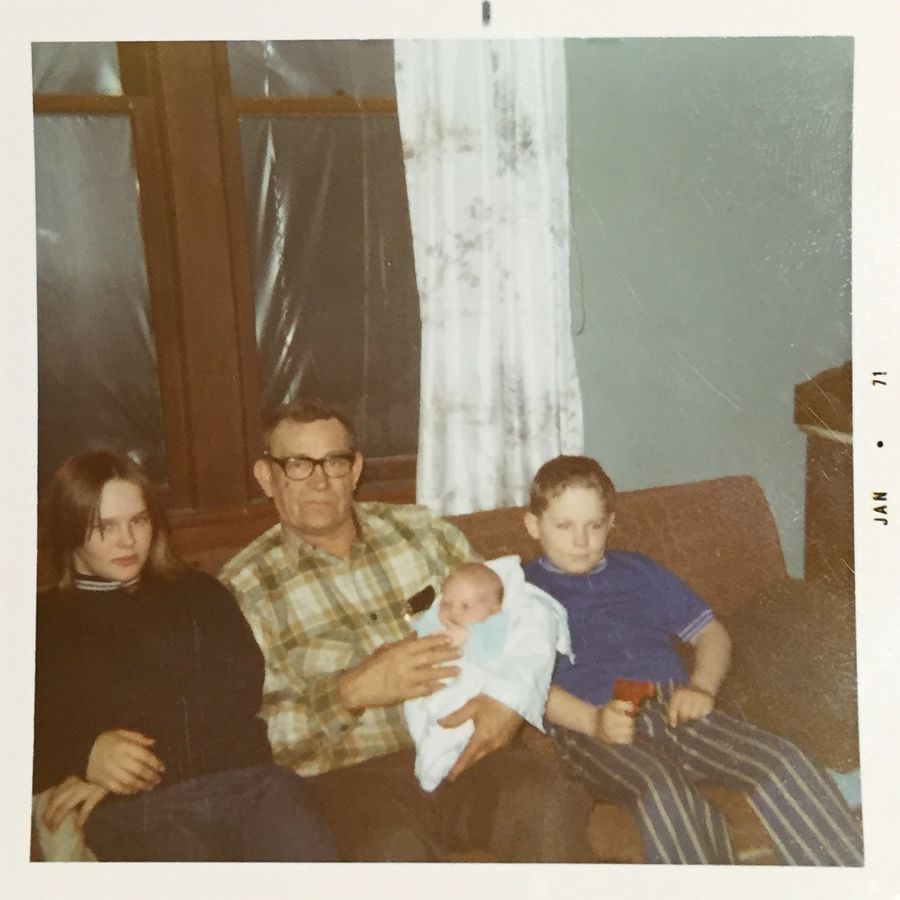 left to right: Mary. Bee (held by her grandfather), Christopher. Courtesy of author

We all knew my aunt Mary would die young, like five of her siblings. Her chosen method was a speedball.

The email was from my father, five thousand miles and eight time zones away. There was no subject line. “Mary is dead.”

Bee Lavender is the author of Lessons in Taxidermy. She lives in London and New York City. For more information, go to www.beelavender.com.

“I always say kidnap, but Mary might have had custody; it isn’t clear.”

The Hour of Lead

The day I was diagnosed was a day of ecstatic relief.

‘The Americans’ Is a Great Show, But Its Characters of Color Deserve Better

How My High School Teacher Became My Abuser

My English teacher helped me believe in my writing. She also drew me into an inappropriate relationship.