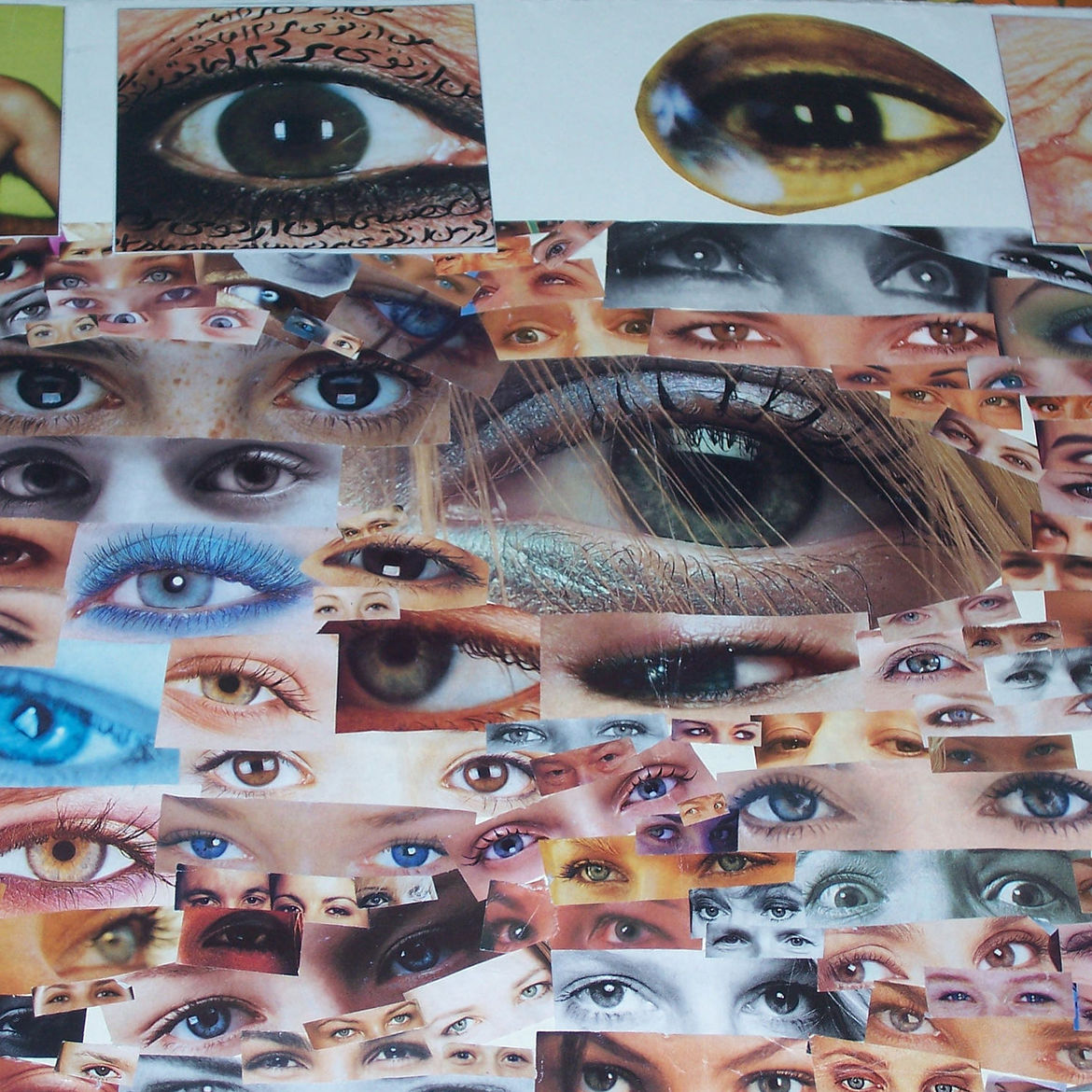 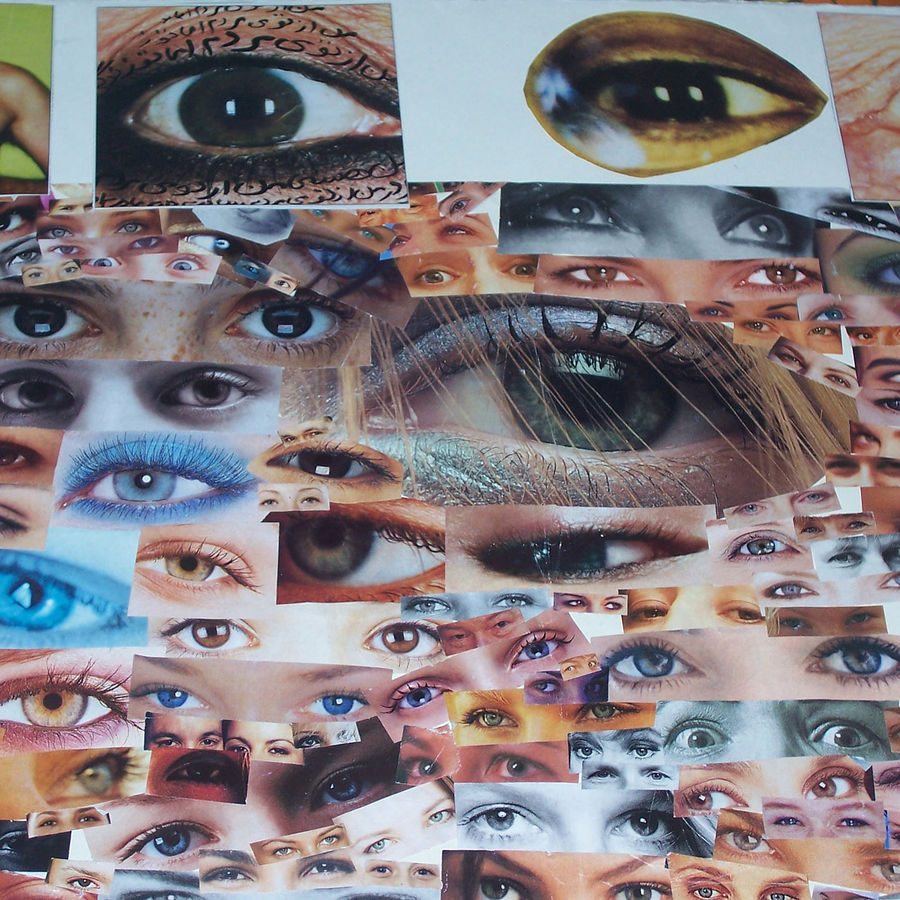 Am I Asian Enough?

Erasing my dark under-eye circles won’t change the fact of my Indonesian heritage.

The Fire Next Time

Elisabeth Sherman is a digital reporter at Food & Wine. She lives in New Jersey.

I sought a cherished symbol from my own childhood, not a standardized emblem of all Indonesian culture, which I can’t and shouldn’t pretend is all mine to take.

Why I Never “Fixed” My Teeth

I was offered the chance to erase the most visible sign of my poverty.

To Surrender Our Bodies to the Appetites of Others

Shaving pubic hair. Accepting mother’s advice. Can a woman (or a horse) own her experience of the world?

“They did it in one fell swoop, cut out the whole tangle of lymph nodes in my neck, preemptively, ear to collarbone to ear.”

Once I Had Black Hairdressers, I Learned That Black Hair Did Not Equal Pain

These women showed me how to love and care for myself—the only way a Black woman could.