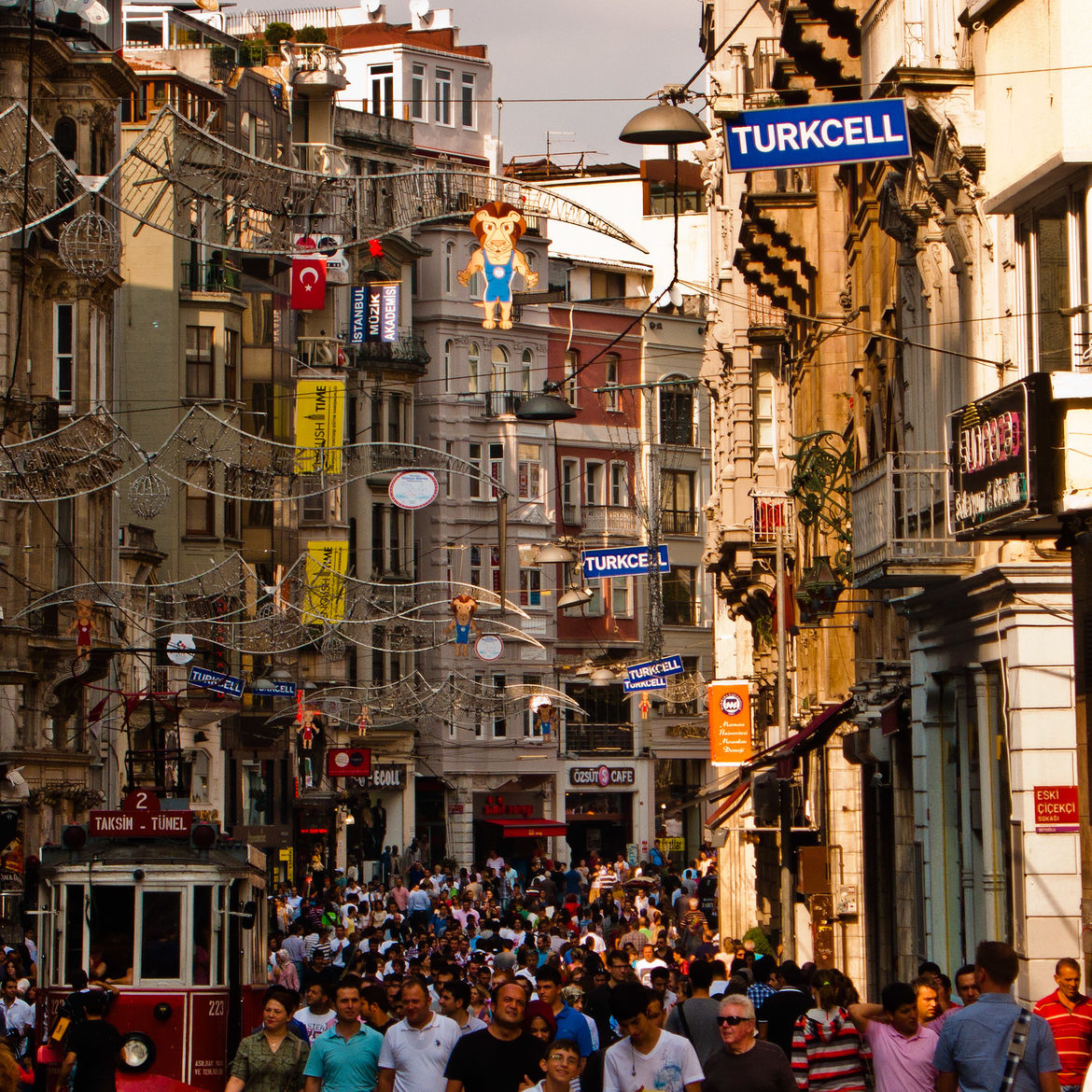 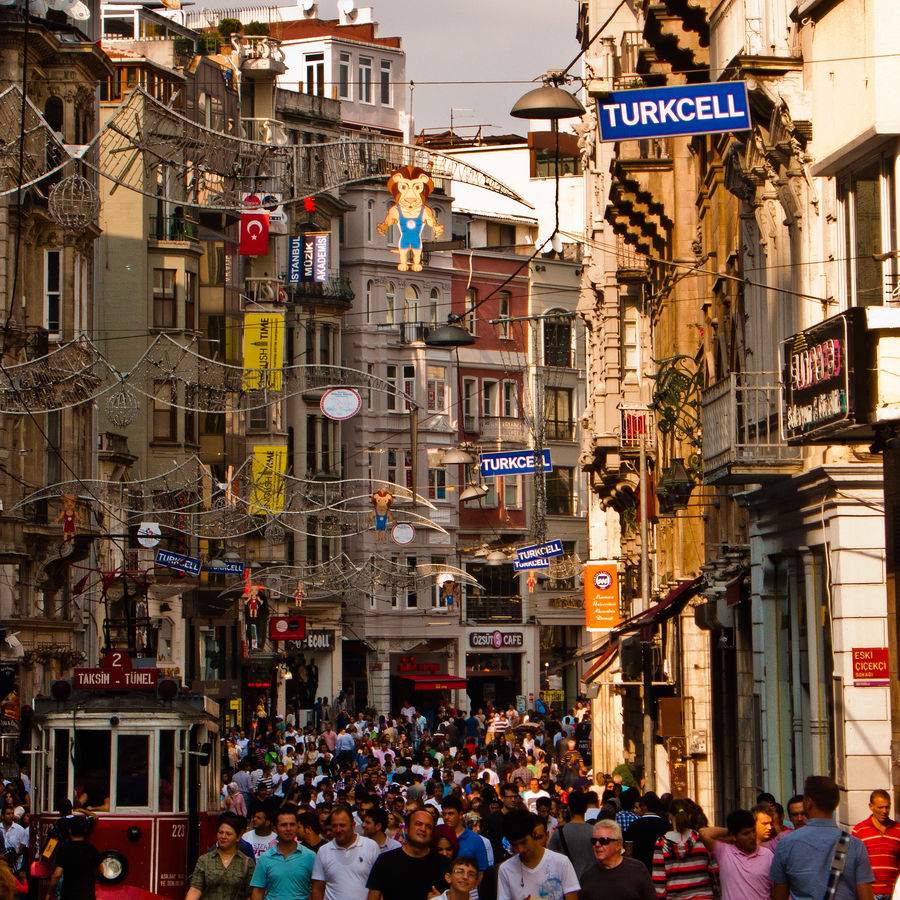 The state and the private sector foist unsightliness on an otherwise gorgeous Istanbul.

Why Writers Should Teach High School

Many writers spend years looking for the light at the end of the adjunct tunnel. I took another route: teaching high school.

My Mother’s Hope: On Being a First-Generation Latina in College

“We can make a positive impact and pursue our dreams in this country—even when we feel unwelcome in it.”

Ghosts and The City

“Gentrification and excessive development are major realities in major global cities, but in Istanbul, they’re on steroids.”