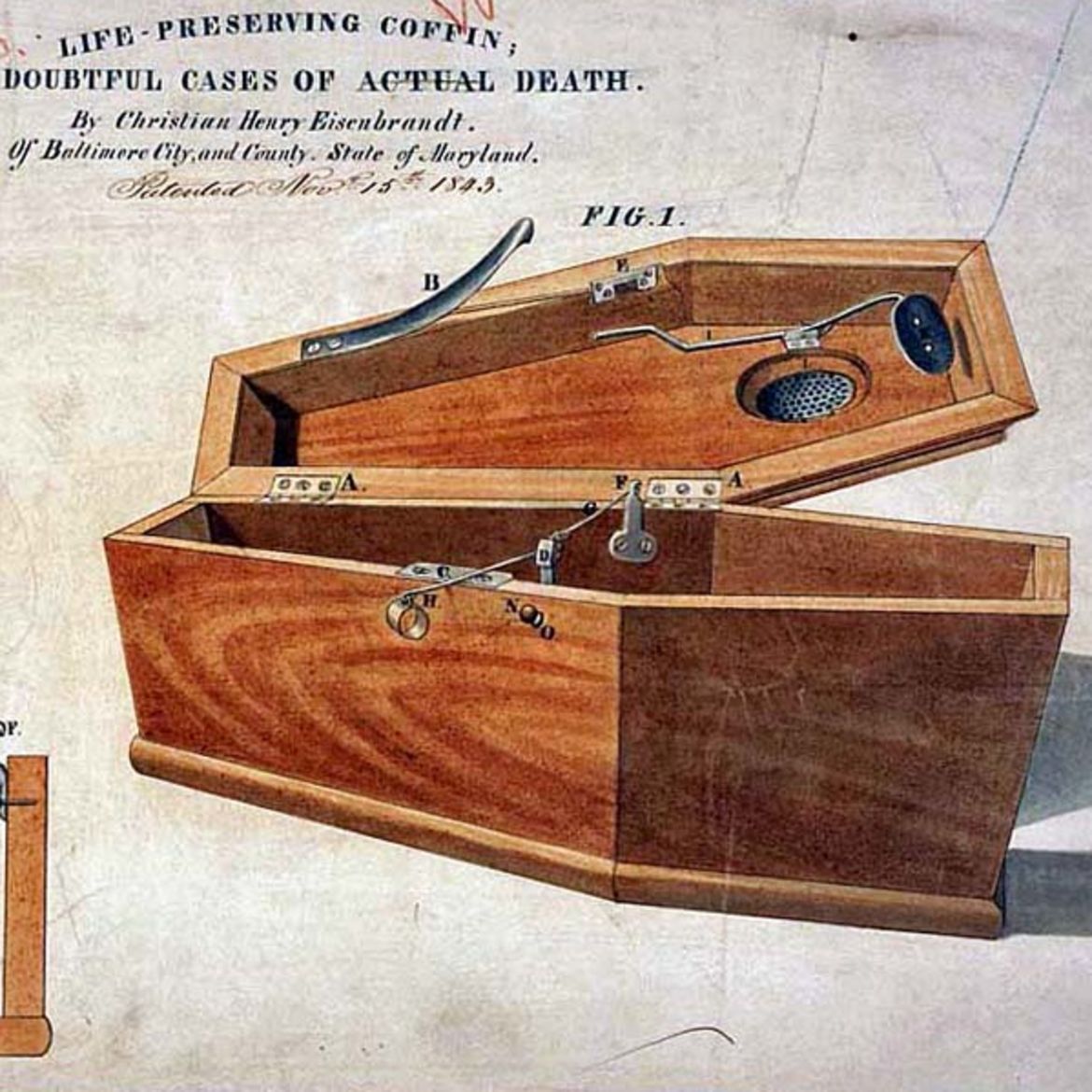 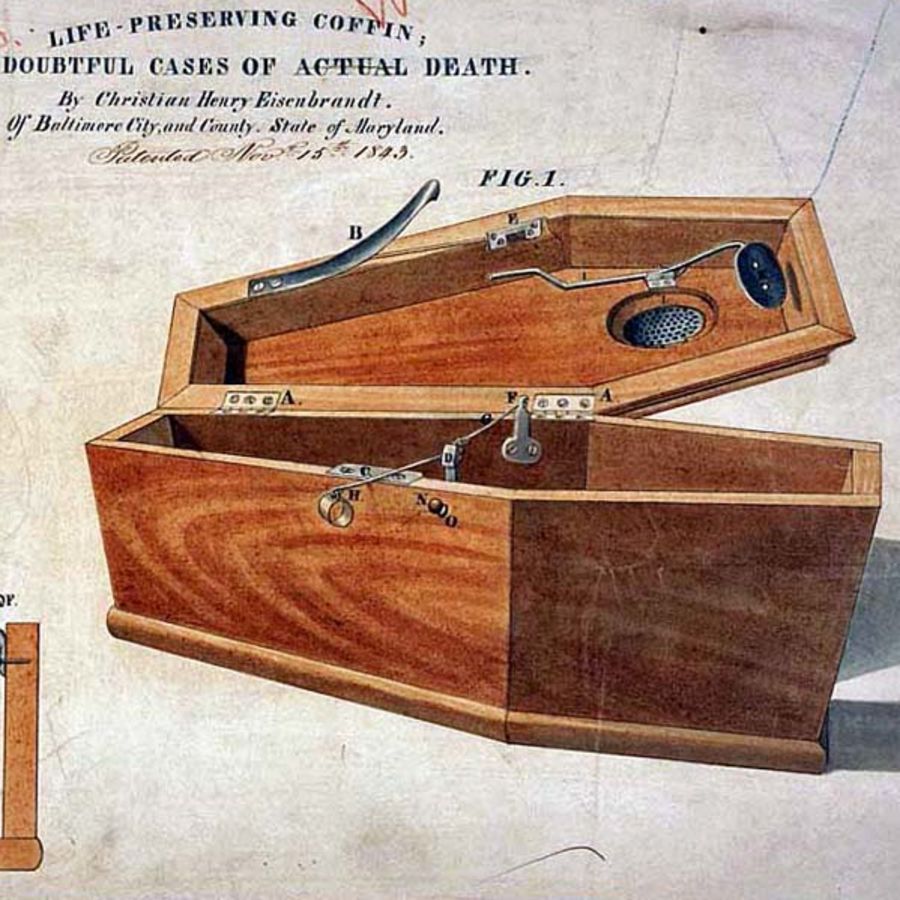 My Life in the Romance Novel Industry
Kayleigh Hughes

The World of Transshipment, Where One Glitch Can Lead to Chaos
Claire Rudy Foster

“What leads a man to transact with death for his daily bread?”

We pass by houses with obituaries plastered to their fronts, tiled graves on the verandas. I am thinking about death when we arrive at the garage. We are headed for Osogbo, the town of my childhood. We take the back seat in a rickety bus, I take the window seat. Nimi asks if I know how to tell this story. “The coffin makers will lead the way,” I say.

And God saw everything that he had made, and, behold, it was very good.

It’s alright if we open the coffin and climb in.

The money opens many doors. That of the coffin, among other things.

Adams Adeosun is a student of Architecture in a Nigerian university. His work has appeared in Brittlepaper, Lunaris review, This is Africa, and  Litro magazine. He is a participant of Goethe-Institut’s Nigeria-Cameroon Literary Exchange workshops.

The Men in My Office

“The office is a different place after the investigation. No one wants to look at me or speak to me.”

“It occurred to me that maybe they didn’t see me at all.”

Lessons from My Mother, the Grave Gardener

I witnessed my mother work twice as hard as the men under the hot sun. All she had were her hands.