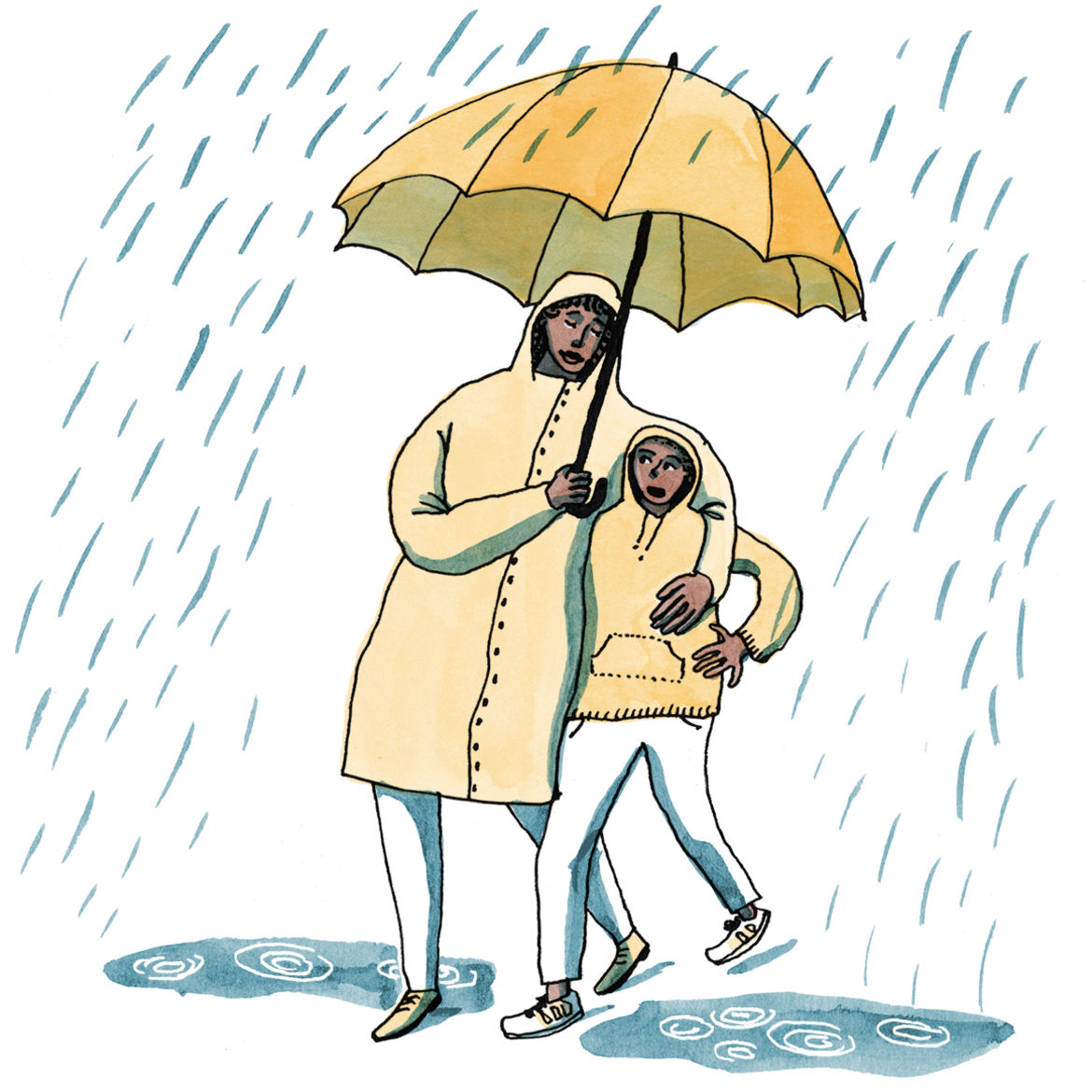 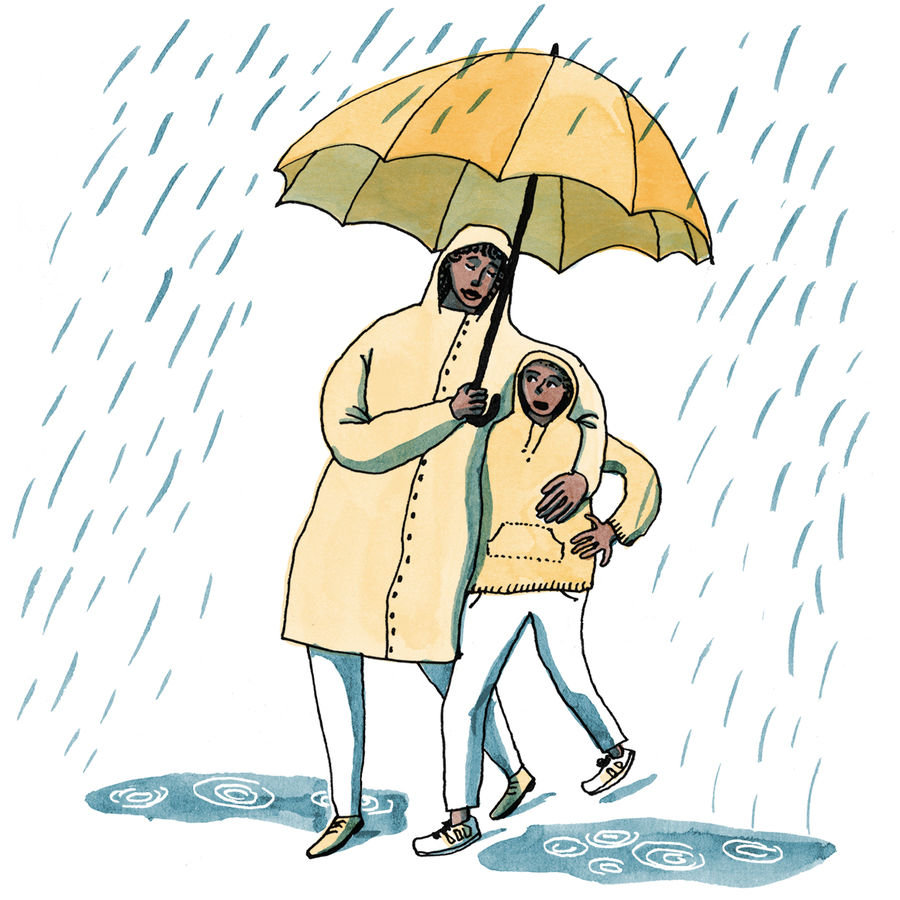 The Art of Letting Go, As an Artist and a Mother
Amie Souza Reilly
People | Family | Parenting

Act Right: Raising a Black Boy from Six to Seven

“I want him to stay as sweet and soft and cute as he is now. He is my baby boy.”

Sufiya Abdur-Rahman is a writer based in Silver Spring, MD. Her work has been featured in The Washington Post, Bull Men’s Fiction, Human Parts, and NPR and includes a Notable Essay named in Best American Essays 2016. Currently, she teaches English at Bowie State University and is pregnant with her second son.

Maniacal clowns and pale men with eyes in their palms are the worst my son has to fear in life. Or so I wish.

“Words Are Wind”: How Do You Help a Child Cultivate Both Confidence and Kindness?

I was thin-skinned as a child, with an ego that could put bruised peaches to shame.