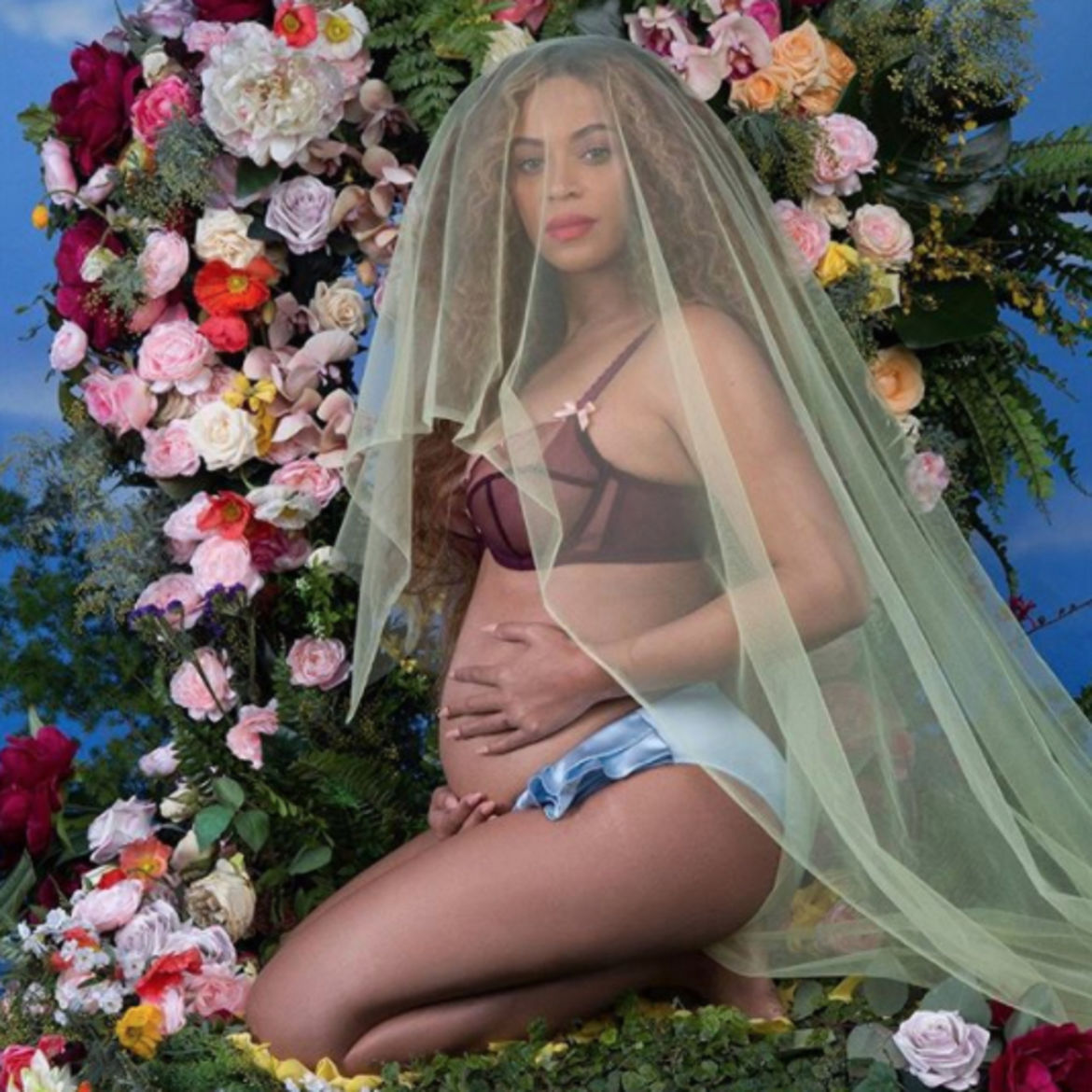 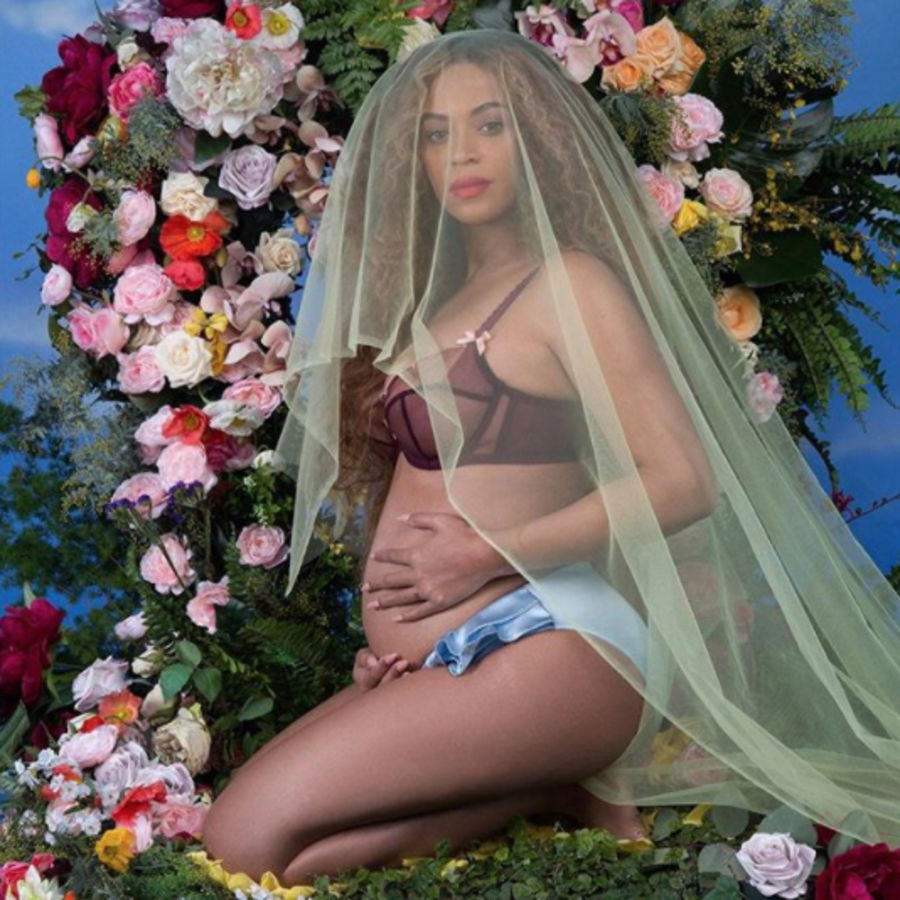 A Disaster Not to Be Found: On Survival (and Ultrasounds)
Susan C. Ryan

The Land Without Shoelaces and Sharps: Two Misdiagnoses
Alysia Sawchyn

When It Hurts So Bad: On Fighting a Depressive Episode
Bassey Ikpi
People | Diagnosis

“Even in that happy space, doubt, disbelief, and a gnawing sadness started to swirl, rise, and create confusion.”

Luso Mnthali is a Malawian writer who grew up in Botswana and the United States and now lives in Cape Town, South Africa. Her work has been featured in Essence, Cosmopolitan, Marie Claire, The Huffington Post, Clutch Magazine and other publications. She is the editor of Afripop Magazine.

“I am terrified that one day we will not pursue a treatment our son needs because we can no longer pay for it.”

You think you’ll never take wellness for granted. But, despite your best intentions, you do.