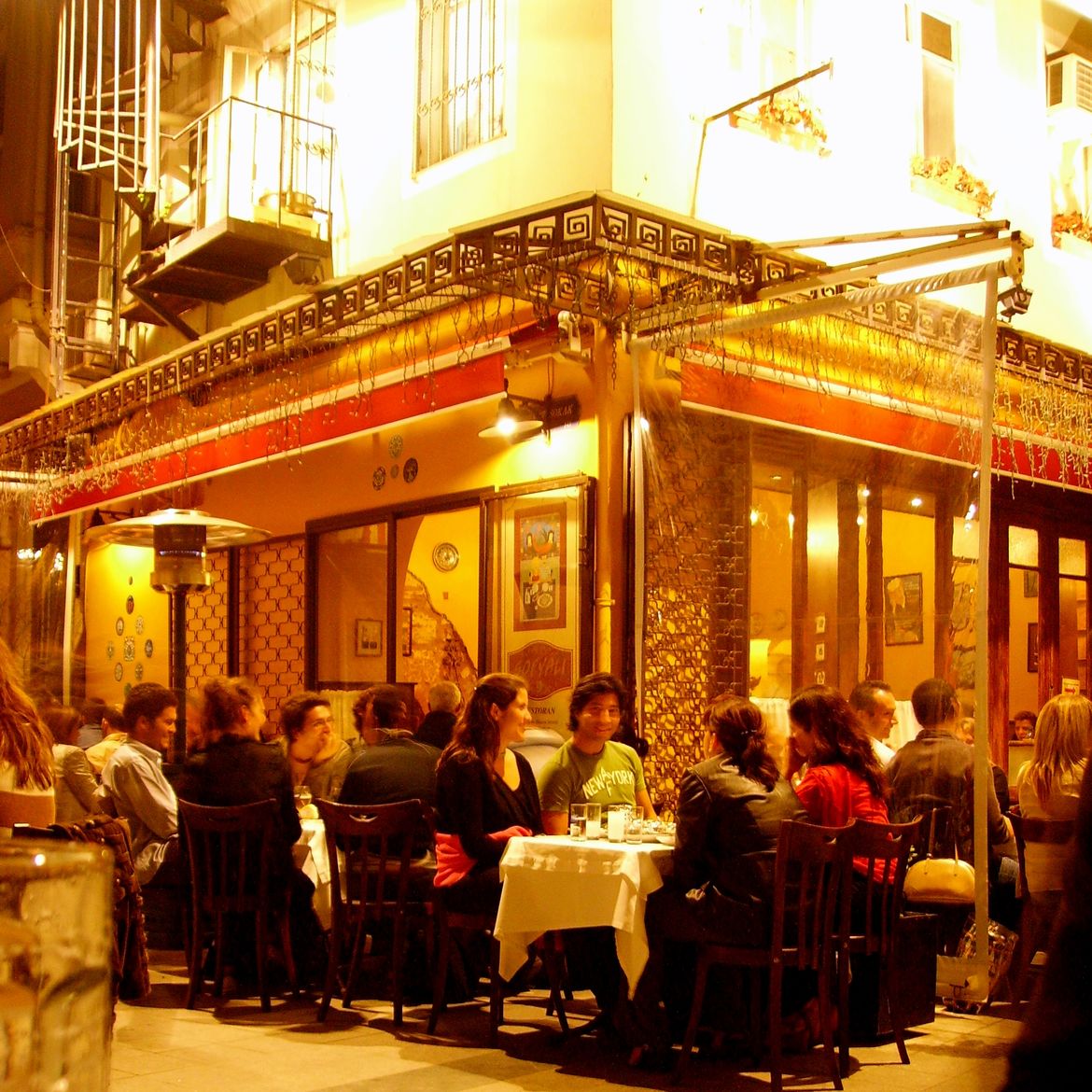 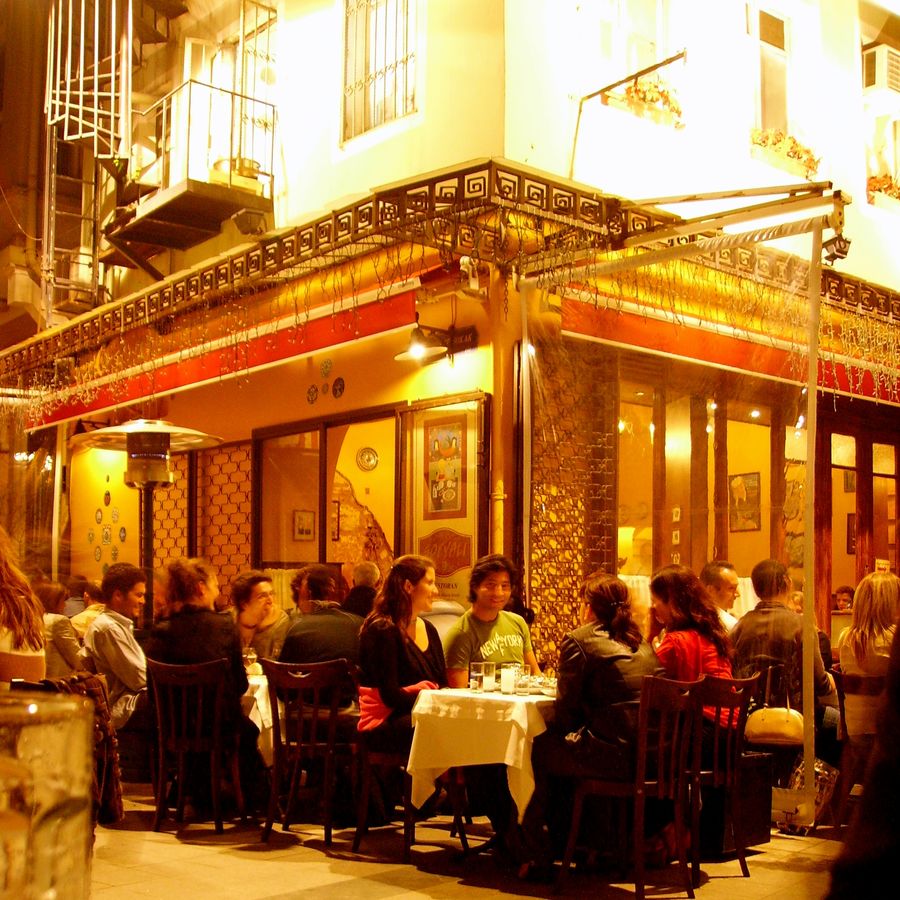 The state and the private sector foist unsightliness on an otherwise gorgeous Istanbul.

The Fourth Plague of West Philadelphia

“My girl calls it a balance of New York ambition and Southern hospitality, but I would claim Philadelphia for the Rust Belt.”

The Space Between Us and the Ground Below Us, or: Why I Traveled to Japan

“I was a gay boy, a black gay boy, in a place and time that seemingly eschewed everything I stood for.”

Ghosts and The City

“Gentrification and excessive development are major realities in major global cities, but in Istanbul, they’re on steroids.”