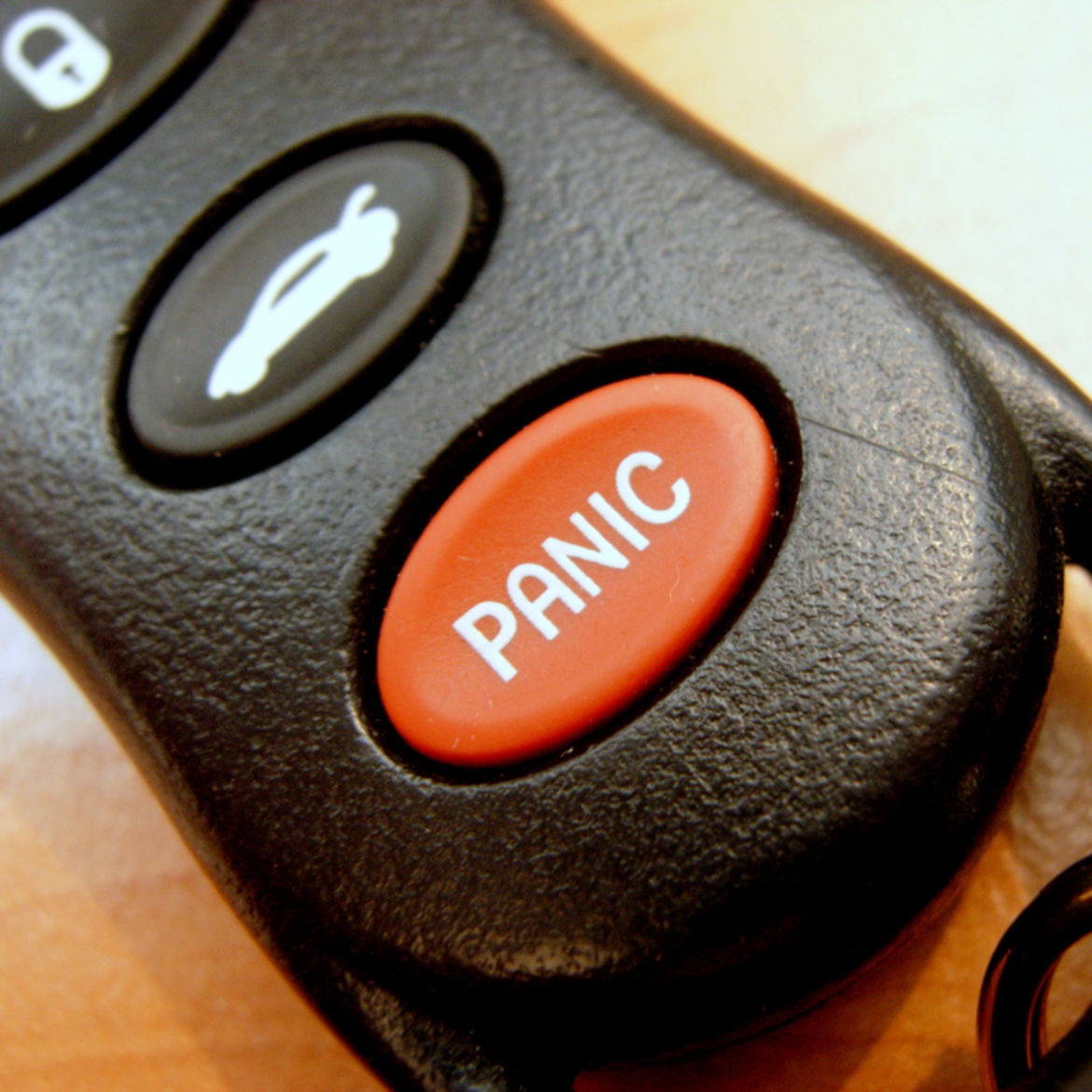 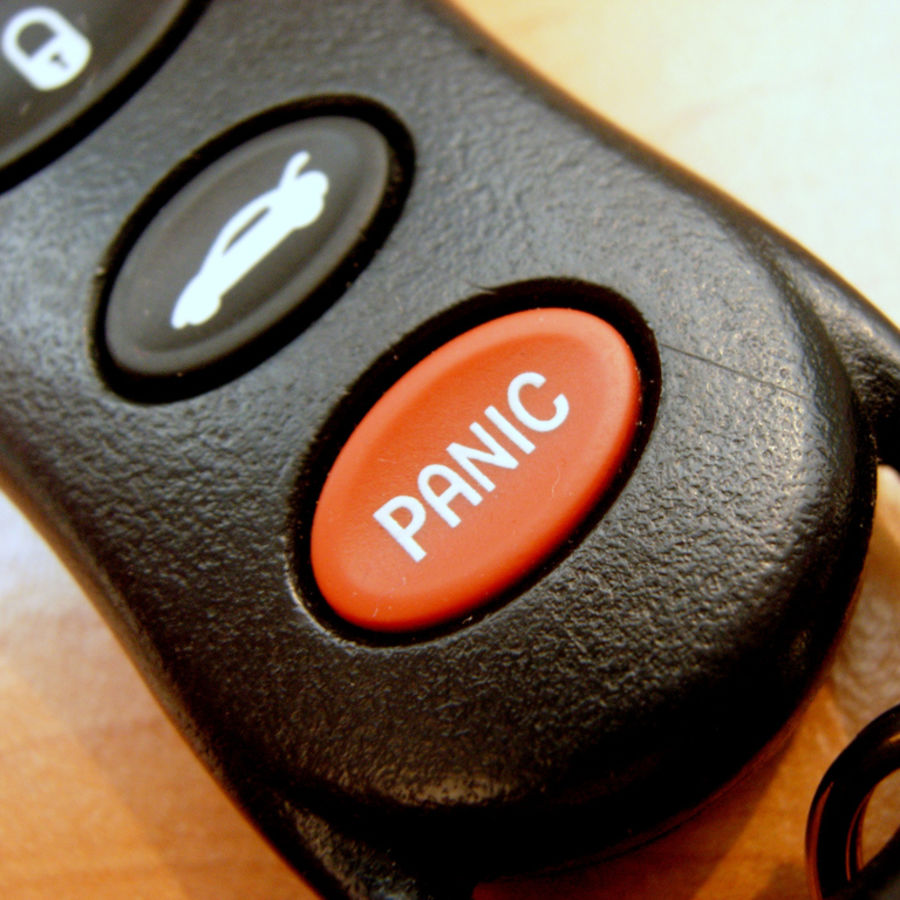 How Do You Inherit Anxiety?
Laura Turner

On Miscarriage, Anxiety, and the Burden of Hope
Laura Turner

Who Agrees That Swimming in the Ocean is Scary?
Katy Hershberger
People | A Cure For Fear

“Panic is terror distilled, a bouillon cube of anxiety for your already-rattled nervous system.”

This is A Cure for Fear, a monthly column by Laura Turner on working, creating, and living with anxiety.

It was a late spring afternoon in the Midwest and I was driving my white Ford Escort south on Barrington Road, past wide green lawns crisscrossed with the patterns of lawnmowers. Sprinklers clicked and sprayed and the turbid air was heavy with the threat of an afternoon thunderstorm. The road bisected a divided landscape, rural on one side—corn fields and large, low-slung homes—suburban on the other. Past the Blockbuster, past the bank where I had opened my first savings account with six months’ worth of allowance, past the Little Caesars and the lake you weren’t allowed to swim in because of the incredible number of Canadian geese who made it their toilet. I had a ribbon tied to my car’s gearshift—shiny, blue on one side and pink on the other—and I thumbed it as I drove.

Laura Turner is a writer living in San Francisco.

Missing Hope: A Trio of Miscarriages, and What Happened After

I have been afraid most days of my life, which is what anxiety is, and the months of this pregnancy have been the most anxious of my life.

The Value of Nostalgia for the Anxious

I used to think nostalgia was only a sign of weakness, but I can see its benefits now.

‘Psycho’ for the Anxious: Why Horror Movies Bring Me Comfort

“I know I am about to be afraid, and I am also about to be just fine. This is controlled terror.”

“When I am anxious, I often think I can produce my way out of it.”

Why Faith Is No Substitute for Honesty About Mental Health

“We could wrap our heads around theology and bullshit around a bonfire. What we never had was a vocabulary for fear.”

On Anxiety, Writing, and Taking the Nature Cure

The nature or “West cure” was developed in the nineteenth century to treat men with anxiety. Women were sent to bed.