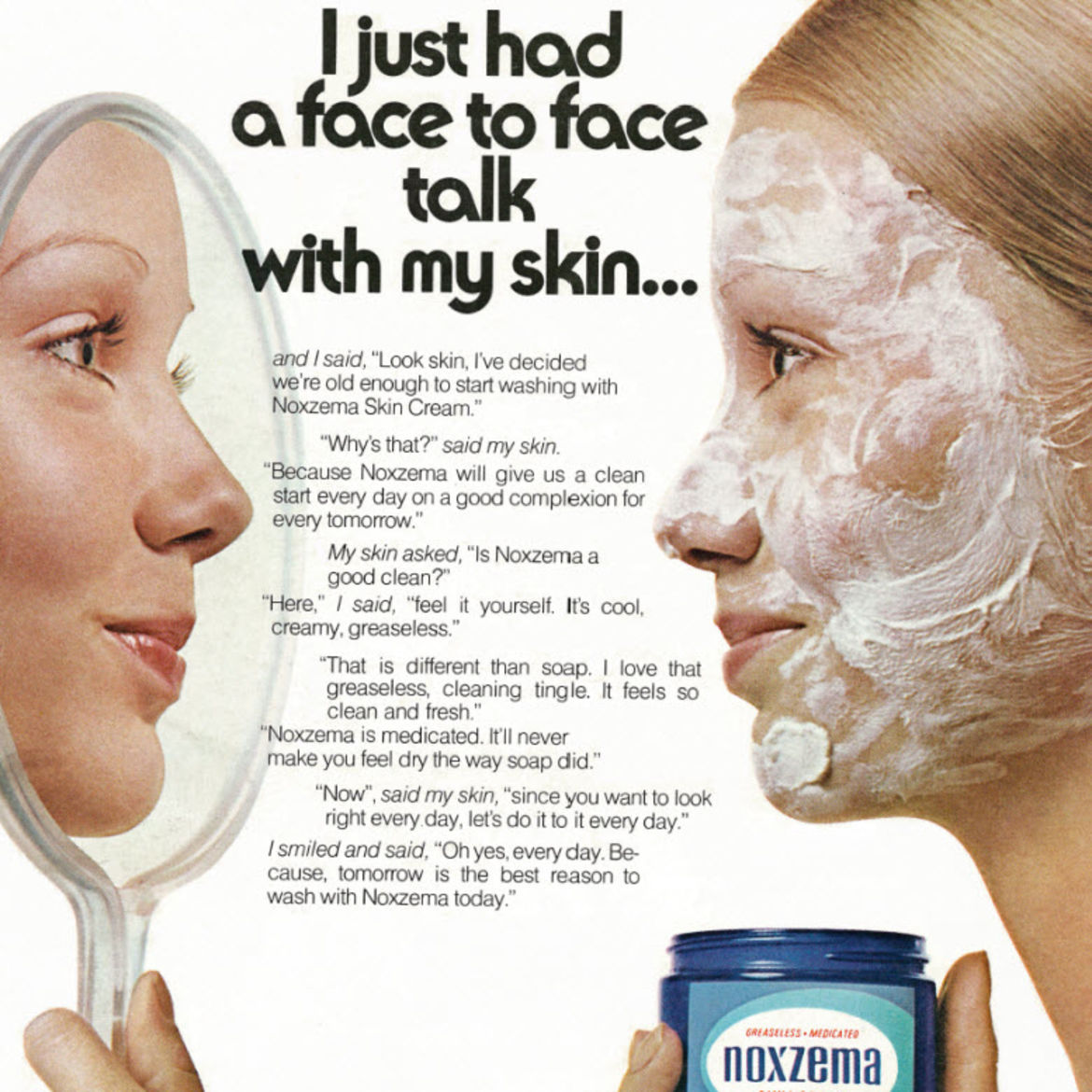 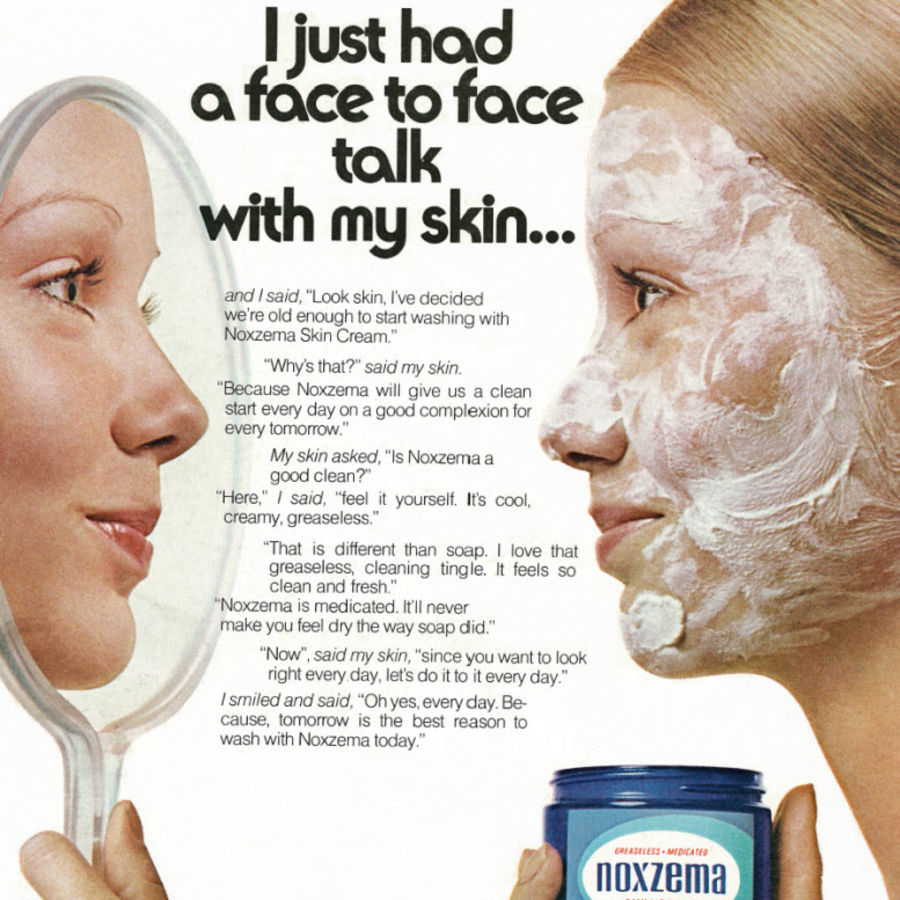 How Do I Keep My Old Work Friends Without the Old Work Drama?
Nicole Cliffe
How To | Appearances

A Conversation About Acne

“How much money do you think you’ve spent on acne treatment shit in your lifetime?”

Catcher in the Rye

Chloe Caldwell is the author of the novella Women (SF/LD 2014) and the essay collection I'll Tell You in Person (CHP/EB, 2016). Her next book, a novella called AFTER WOMEN will be released by SF/LD in 2017. She lives in Hudson, NY. www.chloecaldwell.com

Chelsea Martin is the author of Mickey (Curbside Splendor, 2016), Even Though I Don’t Miss You (Short Flight/Long Drive, 2013); The Really Funny Thing About Apathy (Sunnyoutside, 2010); and Everything Was Fine Until Whatever (Future Tense, 2009).

Please don't email Chloe and Chelsea with acne tips they should try. They probably already have.

On Making Things Up: Some True Stories About Writing My Novel

“I want you to believe every single word I say, but don’t be fooled—I’m using lies to convince you.”

Every Novel Is Historical: A Conversation